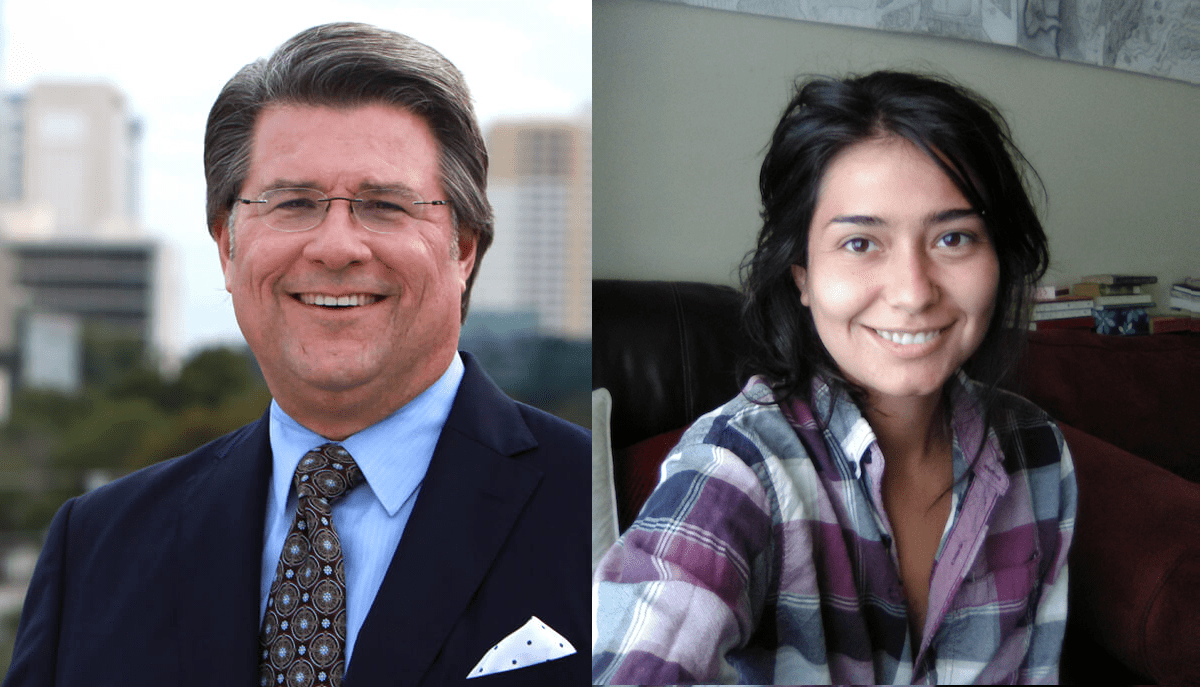 Is it better for Democrats to run a candidate in a red district or to have an open primary and elect the more moderate option?

That battle played out behind the scenes in Senate District 27.

Rachel Brown, the Democrat running in Senate District 27, would not identify anybody by name, but confirmed Democratic elites in Tallahassee pressed her to sit out the race.

Sources say Sen. Gary Farmer, who is expected to lead the Democratic caucus after the 2020 elections, was the one encouraging Brown to drop out.

So why would the person set to become Senate President if Democrats win a majority try and essentially cede a district to the GOP?

The argument was that Democrats needed to stop Rep. Ray Rodrigues, a former Republican Majority Leader in the House, from winning a seat in the upper chamber. He now faces a primary challenge from Rep. Heather Fitzenhagen

Brown did not accept that argument. Instead, she qualified for the ballot Friday as part of an effort by progressive groups to field a candidate in every district.

“How can I tell people I’ve marched with that I changed my mind, I’m not going to run, and they should go vote for a mediocre Republican instead who’s just going to take their taxes and use it for corporate handouts?” Brown said. “And how can I take a backroom deal that represents the behavior I’m fighting to end?”

Sources within Democratic politics confirm Farmer himself tried to lobby Brown, though she would not say who spoke to her.

The argument was that it would be better for a friendly establishment Republican than Rodrigues to run in a primary. If only Republicans qualified to run, the August 27 primary would be open to all voters in the district. If Democratic and independent voters rallied around the moderate alternative, that could theoretically stop Rodrigues.

As of the book closing before the March presidential primary, District 27 had 153,782 registered Republican voters, 100,381 Democratic ones and 105,938 with no-party affiliation. That makes it one of two (out of 40) Senate districts where independent voters outnumber Democrats.

Rodrigues notably faced no Republican challenger through most of the election cycle, from entering the contest in May 2016 until just before the noon deadline to qualify Friday.

But then Rep. Heather Fitzenhagen, a Fort Myers Republican, abandoned a run for Congress to instead challenge Rodrigues for the open Senate seat.

Rodrigues still enjoys the support of GOP leadership in the Senate, and he’s been a prolific fundraiser.

Fitzenhagen does stand out for having a more moderate record on some issues over the eight years both she and Rodrigues served in the House. She notably spoke out against a parental consent bill requiring minors in most cases to receive permission from guardians before receiving an abortion.

Neither Fitzenhagen nor Rodrigues would comment for this story.

It’s a difficult district to win, but Brown said it ultimately was important to make sure a Democrat was representing the progressive agenda and that voters had that choice available on the ballot.

She worries about the image of Democratic infighting and said she hopes the race can remain focused on local issues and progressive causes. A community organizer, she spent much of the week before qualifying marching with Peaceful Protest Lee County.

“The real story should be what’s happening in our community. I’ve been to protests for Black Lives Matter, and they have been really great,” she said. “We’ve just been allowed to protest peacefully, and it’s because the officers have not instigated with us.”

previousMore than 2.5 million Floridians have now filed for unemployment since the pandemic began