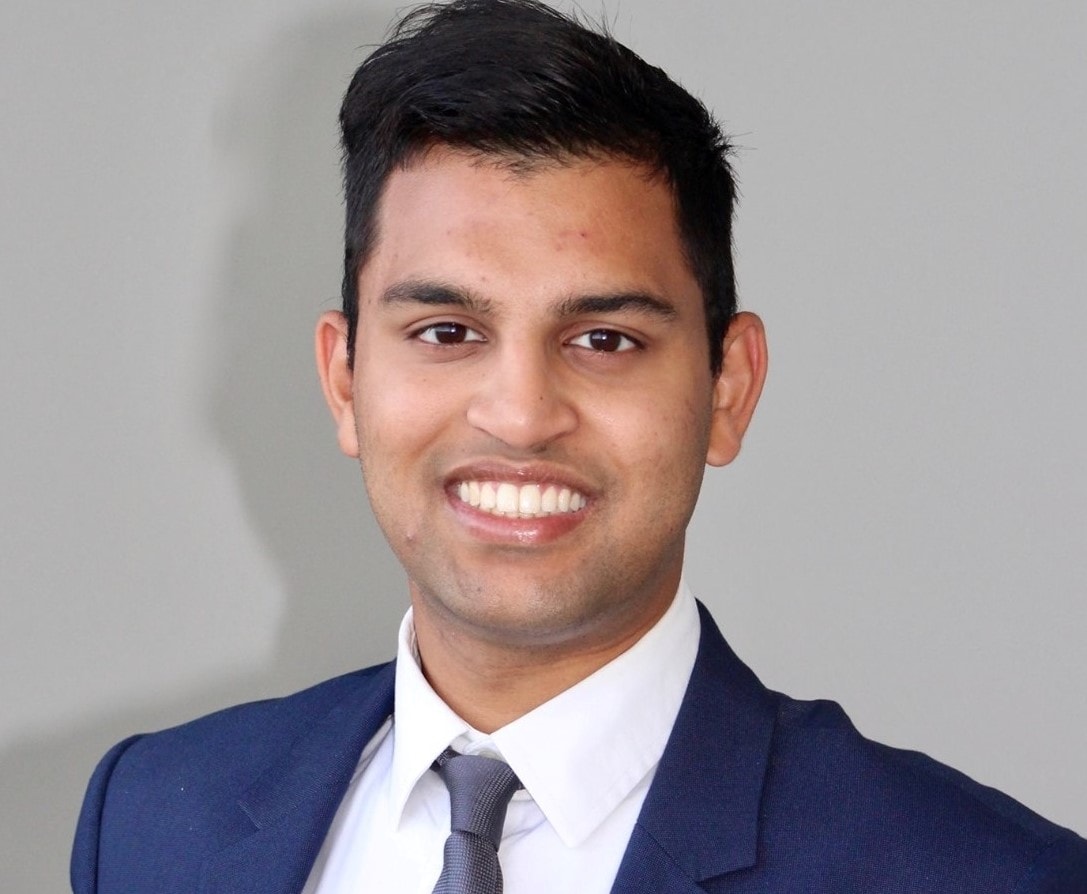 All I need is a chance and I will deliver.

Just like in 2016 and 2018, we’re again asking every candidate to complete a questionnaire we believe offers an interesting, albeit thumbnail, sketch of who they are and why they are running. If you are a candidate and would like to complete the questionnaire, email [email protected]

I’m running for office to bring long-needed change into our community. To fight for senior citizens, protect our water and reform HOA/Condo Associations.

My girlfriend is Leanet Gutierrez, we met in Model United Nations at Florida Atlantic University.

Yes, I message the chairman of the Republican Party Mr. Barnett on Facebook. He has served me as a mentor since the beginning and has encouraged throughout all the naysayers saying I don’t have a chance. I will give the people a choice and to serve my community well.

I count on current/past representatives and politicians for advice because they are experienced in campaigning and have the best knowledge of Palm Beach County.

Campaign manager: Robert Marriaga, who is a Ph.D. candidate in Political Science at FIU.

The first person to donate to my campaign was Peter Robinson. He could not believe there were young Republicans that exist and out of excitement and encouragement, he wanted to be my first donor.

Rep. Rick Roth and Rep. Mike Caruso inspire me for two different reasons. Rep. Roth’s political philosophy is huge for me because he always told me that I must be able to explain every single vote, decision, and choice I ever made. Voters will have lots of questions and it is important to answer them short and sweet to the point, even if it would be against the voter’s views. He is a champion of limited government, supporting small businesses and protecting the rights of Floridians throughout any vote. Being a representative is more important than playing politics, therefore, Roth inspires my political philosophy.

Rep. Caruso, on the other hand, inspires my campaign philosophy, which is to get out there and do the work. Campaigning is completely different from politics and it has been such a learning curve for me to work through since September. Caruso was the underdog of his race, a newcomer, and received zero endorsements from any political organization. He was told he had no chance of winning, but he did win. For me, I face a similar challenge being a newcomer, being so young, yet overly optimistic about my chances. Just like anything in America, you can be anything you want to be by working hard for it.

Politicians do not answer the questions of the people because they are afraid of what the voter will say. My philosophy is being honest with your answers but be very clear on why you believe a certain way. People will question your decision but should leave little thought in your explanation of why you believe a certain way. I will revolutionize transparency in my campaign, by being an open-door policy on the candidate himself as well as any vote I make in Tallahassee. Every single voter will either receive a mailer, email, etc. on my voting record and a short explanation of why I voted a certain way. They will be able to reach me as an elected official as well. My opponent could not say the same.

What are 3 issues that you’re running on? (You’re not allowed vague answers such as “education” or “improving the schools”)

— Submit legislation to protect our Jewish communities from increased anti-Semitism acts of terror. Including expanded Holocaust education in public schools.

I’m interested in Airbnb in Florida because it is a hot topic, especially in HOA/Condo Associations mainly ban them altogether. I’m all for the homeowner to use their property as they see fit but I do understand the safety risk it can pose. Therefore, I would partner with Airbnb, Homeowners, and HOA/Condo Associations on a compromise solution. Nobody can have everything they want, which is why compromise is essential for effective governance.

Gov. LeRoy Collins because of his advocacy of Civil Rights and sacrificing his future political career by standing on the right side of history.

Our yard signs an important part of campaigning in your district?

No, unfortunately. My district is mainly full of HOA/Condo Associations and many, if not all, ban political yard signs which is a huge shame and I firmly believe it is against freedom of speech.

The first thing I read in the morning is Florida Politics because I need to be up to date on the latest political & campaign issues in Florida.

Florida Politics because I need to be up to date on the latest political & campaign issues in Florida. It can be very distracting to focus on the national media but sticking to Florida politics is more at home, the issues affect me directly.

All I can ask is if you can look at me for the judgment of my character and not for the color of my skin, my last name, or my party affiliation. I want to make a difference for seniors, for the Jewish community and people of color. All I need is a chance and I will deliver.