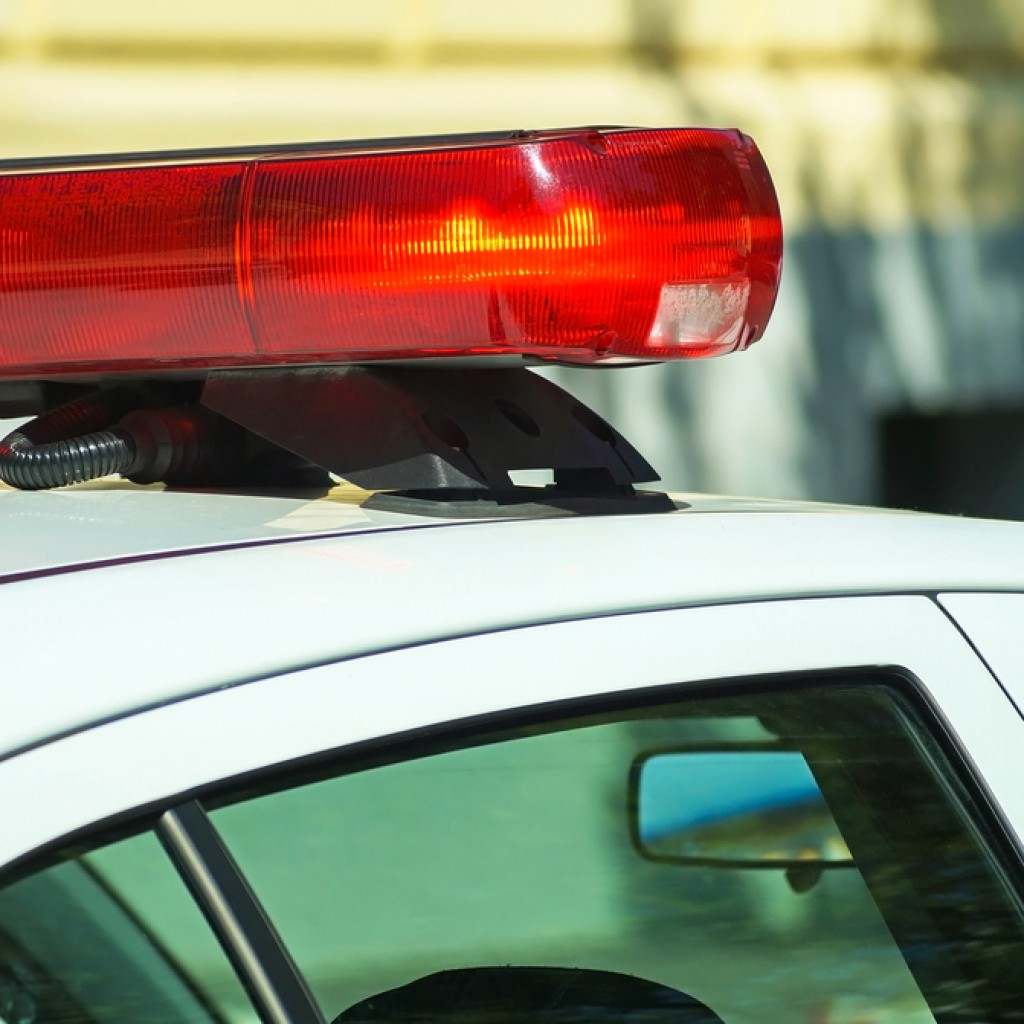 The "Eight Can't-Wait" reforms will be a starting point.

Police chiefs in Tampa, Orlando, and St. Petersburg are among those on a new Florida Police Chiefs Association panel to recommend statewide police reforms beyond eight the association already calls “can’t wait for guidelines,” including bans on chokeholds.

The association is directing its new Subcommittee on Accountability and Societal Change, initially with 12 members, to use as a starting point the “Eight Can’t-Wait guidelines and build from there.

“Today I’m pleased to announce that as its first action, the FPCA’s Subcommittee on Accountability and Societal Change cited the Eight Can’t-Wait plan as a starting point for its deliberation,” FPCA president and Temple Terrace Police Department Chief Kenneth Albano, stated in a news release. “In an effort to increase consistency, accountability, and transparency, we intend to begin working on best practices language, using the Eight Can’t Wait plan as a guide, to create standardized procedures that can be implemented statewide.”

The effort is the latest from the FPCA responding to calls for policing reforms and improved relationships between police and communities. These calls have been among many themes coming out of relentless protests and demonstrations spurred by the May 25 slaying of George Floyd by Minneapolis police.

Can’t-wait guidelines, adopted by the association earlier this month, include:

— Bans on officers’ use of chokeholds and strangleholds

— Requirements that officers de-escalate situations, where possible, by communicating with subjects, maintaining distance, and otherwise eliminating the need to use force.

— Requirements that officers give a verbal warning in all situations before using deadly force.

— Requirements that officers exhaust all other alternatives, including non-force and less lethal force options, before resorting to deadly force.

— Requirements that officers intervene and stop excessive force used by other officers and report incidents immediately to a supervisor.

— Establishment of force continuums that restrict the most severe types of force to the most extreme situations and creates clear policy restrictions on the use of each police weapon and tactic.

— Requirements that officers report each time they use force or threaten to use force against civilians.

Initially comprising mostly police chiefs, the subcommittee will expand, with the directive that each member chooses someone from the community to join the subcommittee, “and ensure that the subcommittee has the full and unvarnished input of a variety of responsible voices.”

“This is just the beginning,” Albano stated. “Moving forward, next steps will include working with the community leaders participating on this subcommittee, as well as our citizenry across the state, to address myriad societal issues and concerns that continue to contribute to the creation of negative encounters between members of our communities and their police officers.”

Albano also said the “FPCA denounces racism, discriminatory practices of any kind, and the unwarranted use of any level of force, but especially deadly force.”

nextLast Call for 6.17.20 — A prime-time read of what’s going down in Florida politics