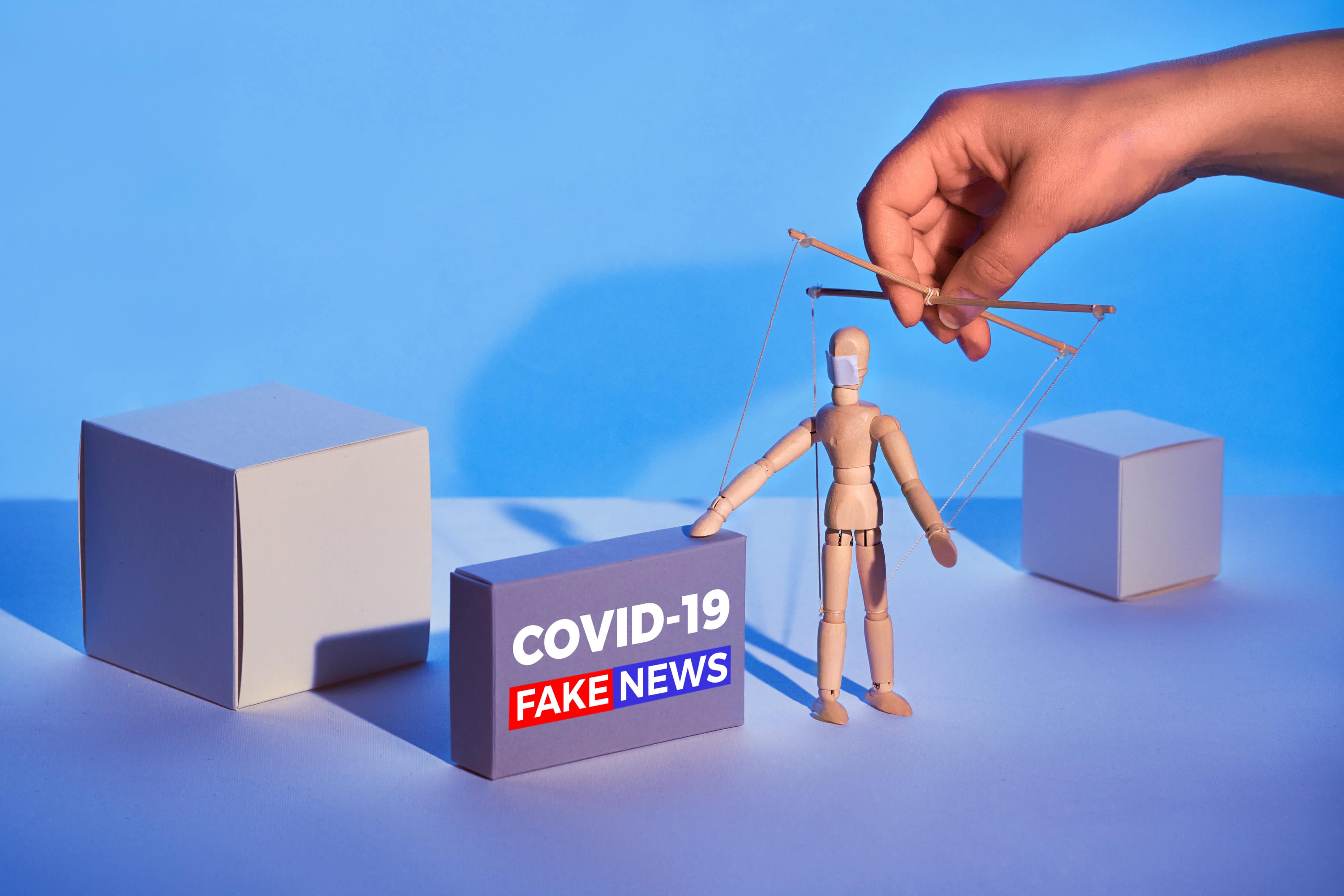 When it comes to COVID-19, trust the advice of people who know what they're talking about.

Confirmed COVID-19 cases are climbing faster throughout Florida and across the land than the SpaceX rocket on liftoff, but people still don’t want to listen to the experts.

Having more than 119,000 people dead from virus complications should be enough to convince anyone to play it safe, but we know that’s not true. Crowded bar scenes and beaches offer stark testament to the futility of that notion.

Yeah, I shake my head at those images, and maybe you do, too. The truth is, though, this shouldn’t surprise anyone. I have a theory about that.

For at least the past decade, an astounding amount of outright falsehoods were presented as truth by splinter media pundits and websites. Worse yet, people ate it up.

Professional expertise was mocked by the ignorant, even though they didn’t have a clue what they were saying. The words “hoax” and “fake news” became a regular reaction to a report someone didn’t want to hear, as if that made it go away.

The Deep State went from something a science fiction writer might invent into full-blown paranoia from the Oval Office on down.

And I think that attitude is part of what we see now.

When COVID-19 came along, people weren’t prepared to handle the fact that they simply couldn’t wish this virus away. And when they got bored from staying at home, many decided that reports of the virus were overblown.

Or, if you will, fake – a Democratic ploy to wreck the nation and win the election.

We see and hear that gibberish more every day.

On Tuesday, Florida announced 2,783 new confirmed cases. It was a record total for the fourth time in six days.

This coincides with the reopening of bars, restaurants, gyms, and other places.

Gov. Ron DeSantis said he won’t take his foot off the gas in reopening the state.

Well, consider the words of Dr. Anthony Fauci, Director of the National Institute of Allergy and Infectious Diseases.

“In a period of four months, it has devastated the whole world,” he said of the virus. “And it isn’t over yet.”

Repeat that: It isn’t over yet.

Remember when Fauci sounded the early warnings about the dire nature of this virus? That’s when #FireFauci began trending.  Many – including President Donald Trump – decided they knew more about a deadly bug than someone who studied the subject for most of his life.

In an op-ed for the Wall Street Journal, Vice President Mike Pence trumpeted that deaths were down to about 750 a day as if that’s good news. At that rate, in a year’s time, an additional 273,000 Americans will be dead. That’s roughly the population of Orlando.

And the number could be worse than what Pence says, especially if defiant behavior continues. Besides, who knows what numbers to trust anyway?.

The Herald recently reported the public pronouncements from DeSantis about the number of cases “were often in conflict with real-time facts.” But how many will look at the Herald’s news and decide it’s not what they want to hear, so it must be wrong?

Florida confirmed cases are increasing daily, and that’s not simply because there are more tests. There also is more reckless, selfish behavior by many.

That shouldn’t be a surprise. Find news that fits how you want to live. Don’t trust experts, or the media, or anything but your own impulse. Don’t believe what you don’t want to believe. Anything else is just a Big Lie.

And some of them will take that misbegotten belief to their graves.