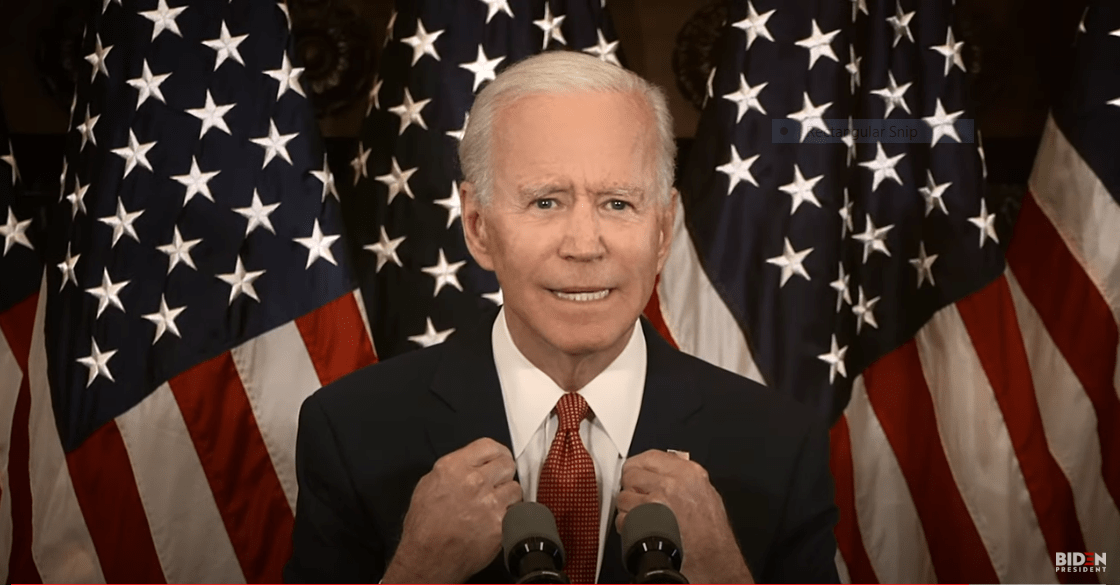 General election fundraising for the President and his chief challenger has started in earnest, and Democrat Joe Biden won May’s round.

Despite Biden’s May cash advantage, the Trump campaign projects confidence, citing a “record” haul in the month and noting a sizable cash on hand advantage that the former Vice President and United States Senator from Delaware has yet to substantially erode.

Trump’s campaign says that “with $265 million cash on hand, [t]he Republican war chest continues to dwarf that of Joe Biden and the Democrats. The latest data available for the Biden campaign shows a cash on hand sum of just $100 million.”

Quotes provided by the Trump campaign excise the Biden May advantage, taking a more holistic view.

“After yet another massive fundraising haul, it remains clear that the enthusiasm behind President Trump’s re-election campaign goes unmatched.  While Sleepy Joe Biden lobs ineffective partisan attacks from the shadows of his basement, President Trump is leading The Great American Comeback and he is drawing support from every corner of this country,” said Trump campaign manager Brad Parscale.

“President Trump’s consistent leadership and unprecedented actions during this challenging time has undoubtedly resonated with the American people.  Support across the country continues to pour in, helping us to build an unparalleled operation that will deliver victories up and down the ballot in November,” exuded RNC Chairwoman Ronna McDaniel.

Indications were that Biden would carry the month, given a leaked letter to supporters last week in which Biden professed to be “in awe” of his May haul.

“I’m in awe of this sum of money. Just a few months ago, people were ready to write this campaign off. Now, we are making huge dents in Donald Trump’s warchest. Every single dollar is going to make sure he is only a one-term president,” Biden asserted.