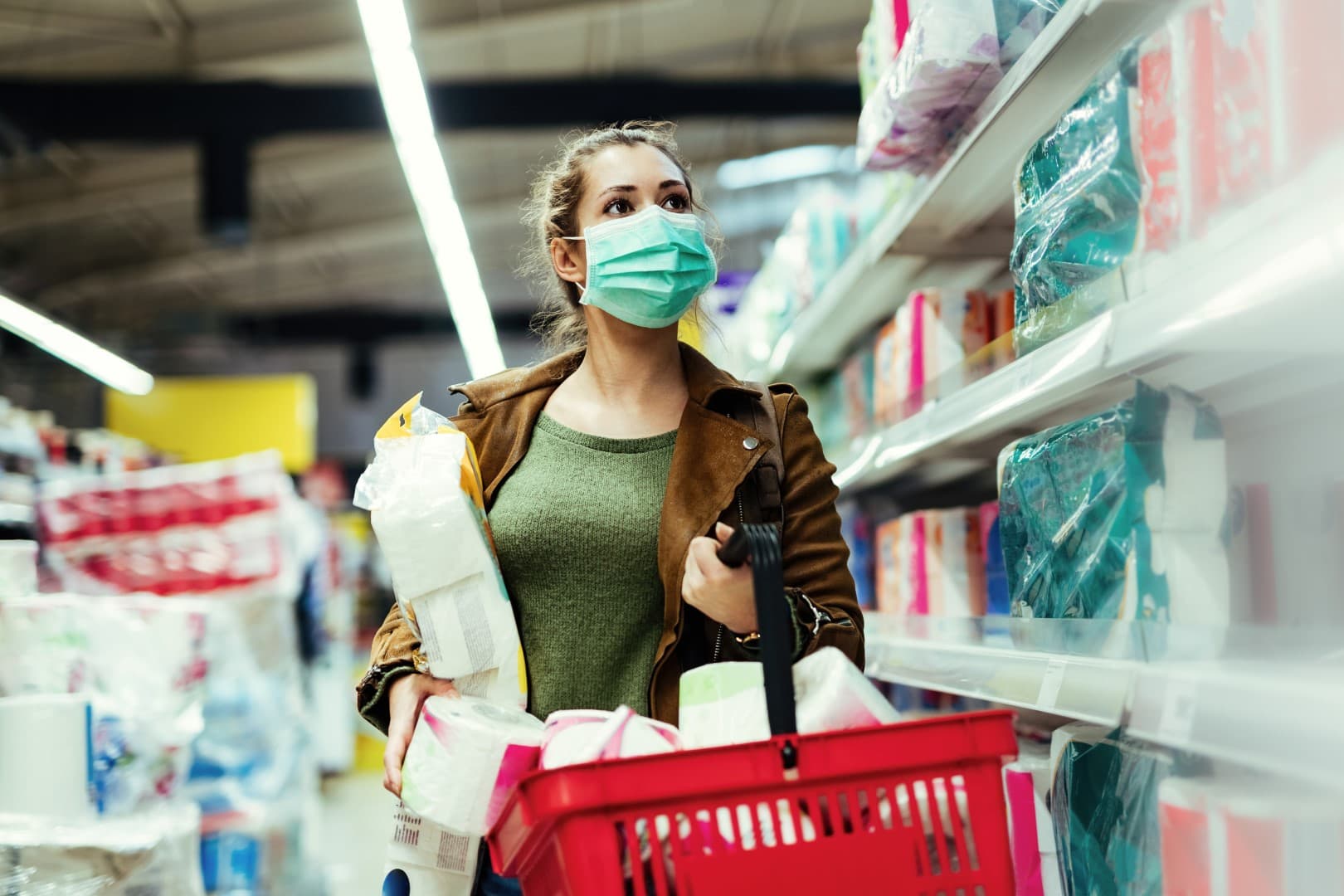 The order applies to customers and employees.

Hillsborough County will require employees and patrons at all businesses dealing with the public to wear face coverings.

The executive order, approved Monday by the Hillsborough County Emergency Policy Group, requires facial coverings in any business where social distancing cannot be maintained. It goes into effect Wednesday at 5 p.m.

The order exempts religious ceremonies and non-profits, meaning churches and places like the Florida Aquarium would not have to abide.

The order also exempts children under the age of two and anyone with an underlying health condition that prohibits them from wearing a facial covering. It’s only required indoors.

Enforcement falls on business owners and operators. Under the order, businesses must require both employees and patrons in shared space to wear a facial covering. Businesses that do not comply would face a second degree misdemeanor charge as a “last resort.”

The original draft of the ordinance would have charged law enforcement with citing individuals, a provision that was amended to alleviate burden on what members described as an already taxed law enforcement community.

The vote came after more than three and a half hours of discussion, including lengthy presentations from a host of local doctors, all expressing the importance of wearing facial coverings in public.

The order underwent a series of facelifts as members discussed various parts of the draft order. At one point Murman moved to remove part of the order that makes violations a second degree misdemeanor, but ultimately withdrew the motion after several colleagues argued it would render the order moot.

“If we take that out we’re just right back to strong encouragement and that’s not where we need to be going,” Miller said.

Castor agreed, arguing the board was “dismantling” the order paragraph by paragraph.

Hillsborough County Administrator Mike Merrill, a non-voting member of the group, asked to include county buildings in the order, which an option for municipalities to opt out, but was scuttled.

Merrill was satiated when County Attorney Christine Beck clarified the County Commission could take its own action to mandate facial coverings in government buildings, an action Merrill said he would seek.

The vote comes as Hillsborough County is the state’s epicenter of the virus outside of South Florida. Only Palm Beach, Broward and Miami-Dade counties have had more cases of COVID-19.

The county has been shattering records almost daily with new cases as its positivity rate — the percentage of positive tests as it relates to overall testing — is also on the rise, reaching double digits several days in the last week.

Doctors presenting information referenced a study finding an almost identically inverse relationship between COVID-19 contractions in mask wearers vs. non-mask wearers, with about 80% of those studied who don’t wear masks contracting the virus.

They also highlighted three recent tragic scenarios. In one, an otherwise healthy 40-year old woman passed away Monday after contracting the illness from her daughter. The woman had no know comorbidities — secondary conditions that exacerbate COVID-19 symptoms — but had to be intubated and ultimately her organs begin shutting down.

A 28-year old pregnant woman who contracted the virus had her heart stop after delivering her child. She was on life support for weeks, though she did eventually recover.

In addition to the health toll, Overman also said the facial covering requirement was necessary to protect the economy.

“If you get exposed, you might not be able to work for three or four weeks,” she said. “These are real strains on our economy.”

Overman also referenced businesses who have had to temporarily shutdown after an employee or employees tested positive for the virus.

Gov. Ron DeSantis has so far demurred on issuing a statewide facial covering order, instead leaving those decisions up to local governments.