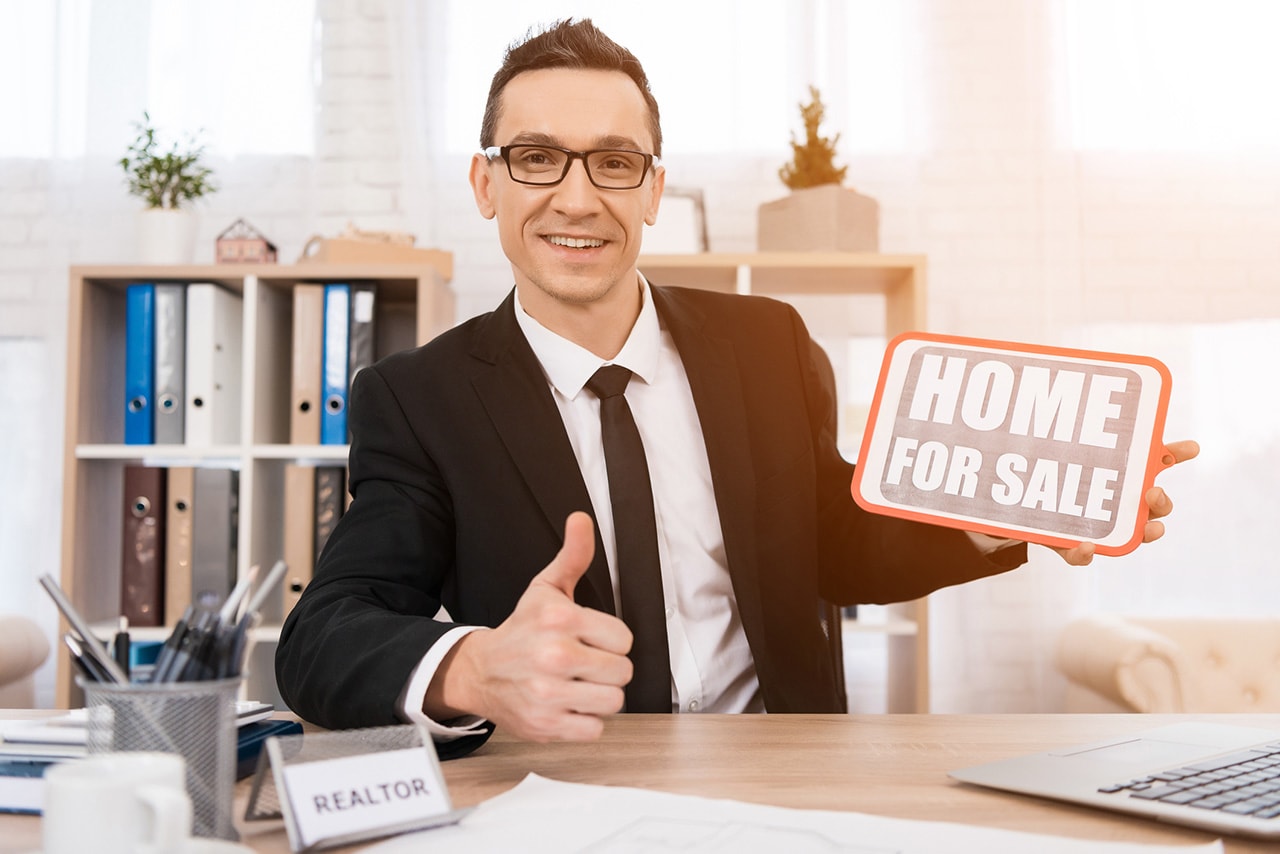 Six endorsements in the Senate, nine in the House.

With Election Day fast approaching, Florida Realtors PAC unleashed a volley of endorsements in legislative races across the state.

“The difficulties brought on by the global pandemic make it clearer than ever that having the right people in government is essential to ensuring public safety and protecting the basic functions of society,” committee board of trustees chair Tim Weisheyer.

“We believe these candidates are the right choice to fulfill those responsibilities and look forward to supporting them in the upcoming election.”

Near the top of the list was former Rep. Jason Broduer. The Sanford Republican aims to replace term-limited Republican Sen. David Simmons in SD 9, one of the most hotly contested Senate districts this cycle.

Others GOP Senate candidates getting the nod: Jennifer Bradley in SD 5, former Rep. Jim Boyd in SD 21 and Rep. Ray Rodrigues in SD 27. All three are running in safely Republican districts, though Rodrigues is being challenged by Rep. Heather Fitzenhagen in the primary.

Garrison is unopposed in the primary and HD 18 is safely Republican — term-limited GOP Rep. Travis Cummings is the current occupant.

Trabulsy is running against Eileen Vargas in the Republican primary and, if nominated, would attempt to kick incumbent Democratic Rep. Delores Hogan Johnson out of after one term.

Bartleman, Hunschofsky, Johnson, Kozell and Santiago face primary challengers but none of the seats they’re seeking are considered prospective flips in the fall.

There is a remote chance HD 120 could switch columns. In 2016, it voted for Hillary Clinton by a hair in 2016 while GOP Rep. Holly Raschein won reelection by a comfortable 15 points. The margin tightened to 6 points in 2018. Mooney faces Rhonda Rebman Lopes and Alexandria Suarez in the primary. The winner will go up against Democrat Clint Barras in the general.

Florida Realtors said candidates “were evaluated on numerous factors, including their voting record on issues that are relevant to the real estate profession.”

previousLast Call for 6.23.20 — A prime-time read of what’s going down in Florida politics