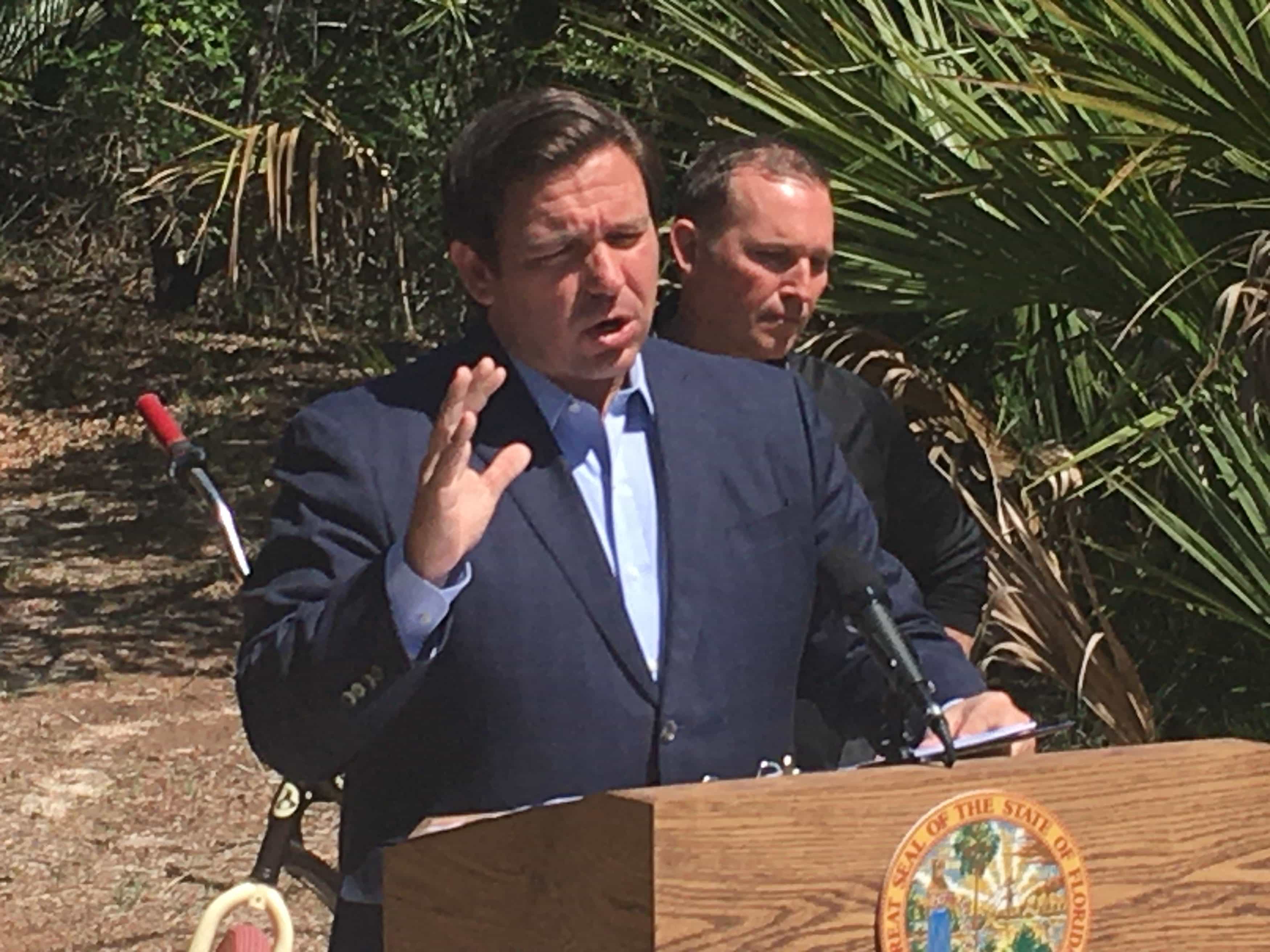 The Governor has a weakness with Black, female, and no party affiliation voters.

Gov. Ron DeSantis led a ticket in 2018 that, while it won statewide, face-planted in Duval County.

Democratic candidates carried the county, led by the charismatic Andrew Gillum, who was able to mobilize volunteers and infrastructure and defeat DeSantis, garnering more than 51% of the vote.

DeSantis’ underperformance led the former chair of the Duval County Republican Party to shred DeSantis’ campaign for “poor messaging” and other faults.

While the Governor rose in the esteem of Duval County voters during what was an extended honeymoon in 2019, 2020 has brought the Governor back to earth.

DeSantis has a 49% disapproval rating, with only 48% approving of his job performance, according to a University of North Florida poll of more than 2,500 registered voters released Wednesday.

The main reason the Governor is below 50% is a current lack of buy-in from voters without party affiliation, potentially a function of issues like the rocky handling of reemployment assistance claims and what seems to be a now unflattened coronavirus curve.

Just 44% of voters without a party approve of the Governor, versus 47% who disapprove.

DeSantis continues to enjoy strong Republican support, with 88% approval against 10% disapproval. The Governor has played to the national right wing audience throughout the Spring, especially with trying to put the state on the vanguard of reopening.

And Jacksonville has been a rhetorical focus, with the Governor defending locals who were dubbed “morons” by national media when the city reopened beaches.

“For those who would say you’re morons,” DeSantis said this spring, “I’d take you any day of the week and twice on Sunday.”

Not surprisingly, DeSantis doesn’t have many friends on the left, with only 16% of Democrats approving of his job performance and an overwhelming 81% disapproving.

Among demographic categories, the Governor maintains his magic with White voters and men, with 60% and 57% approval respectively. He stands at 51% approval with Hispanic voters, and at 50% with voters who lack college degrees.

DeSantis is on shakier ground with other cohorts.