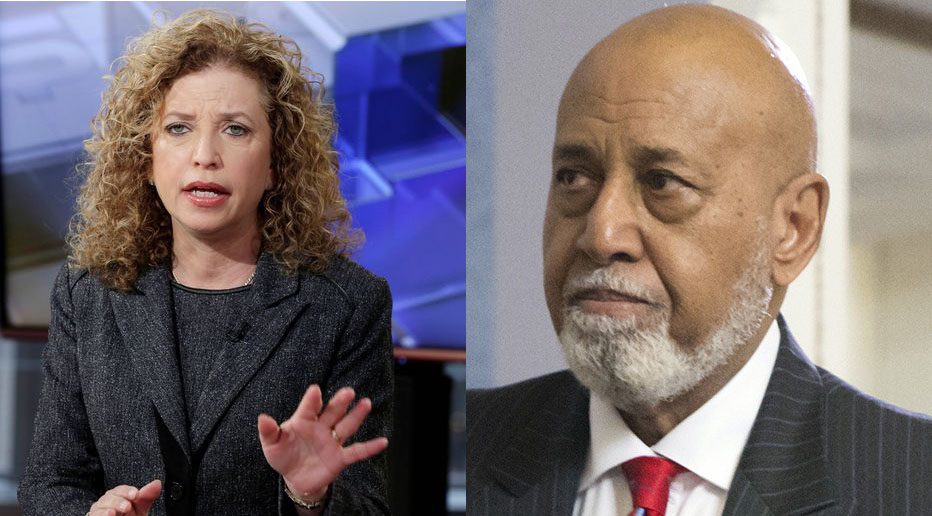 Debbie Wasserman Schultz and Alcee Hastings signed onto a bill that tries to balance policing and the neighborhoods they protect.

“District 101 is a part of my congressional district, and it deserves someone who will fight tooth-and-nail for them in Tallahassee,” Wasserman Schultz said.

“I know Vice Mayor Johnson to be a no-task-too-small, no-goal-too-big public servant, and I know that once he is elected, he will be a fierce advocate for our constituents.”

“I have had the immense privilege of watching Vice Mayor Brian Johnson over the years grow into the leader that he is today,” Hastings added.

“Brian has shown that he has the courage to stand up for what he believes in and has never hesitated to be a voice to those who need one most.  I believe that the people of Florida’s House District 101 will have a champion in Tallahassee when they elect him to the State Legislature.”

Vinny Parlatore has also filed to run as a Republican in the left-leaning district.

The 2020 race is an open one, as Rep. Shevrin Jones is facing term limits and is running for Senate. Jones has already endorsed Johnson as his preferred successor.

Johnson has raised the most money in the contest so far, adding nearly $91,000 in outside money and another $2,500 in personal loans. Woodson is closest, collecting nearly $82,000 in outside contributions on top of $5,000 in self loans.

Woodson does have the cash-on-hand lead, with more than $69,000 available. Johnson has just under $44,000 going forward.