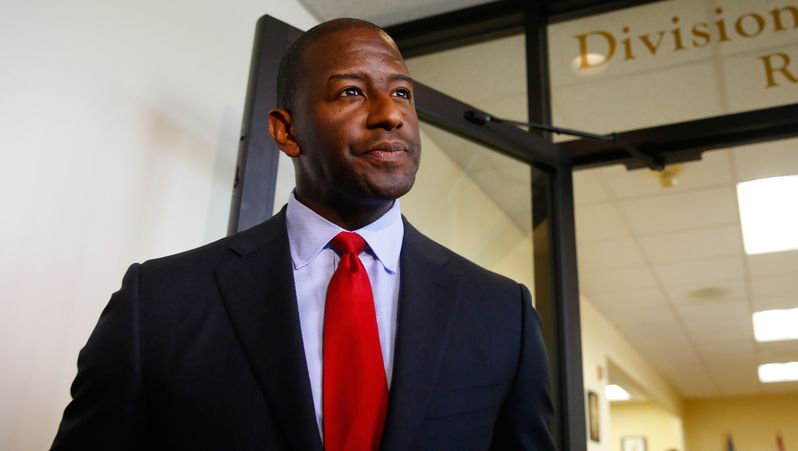 The latest legal bills add on to hundreds of thousands already spent in recent months.

The legal bills continue to pile up for Andrew Gillum‘s political committee, Forward Florida. The organization dropped nearly $89,000 in legal fees in just the first 12 days of June.

The early June legal bills add on to hundreds of thousands already sent to those two law firms in recent months.

For the third straight reporting period, Forward Florida reported $0 in contributions, leaving the fund with around $1.27 million remaining.

Forward Florida supported Gillum’s 2018 gubernatorial run as he secured the democratic nomination. Republican Ron DeSantis edged out the Democratic candidate while his committee sat on more than $3 million.

In May, the group also donated $232,000 to the Florida Democratic Party.

Gillum retreated from the public spotlight following an embarrassing episode at the Miami Beach hotel. The former Tallahassee Mayor was found with another man who was suspected of overdosing on crystal meth. Gillum denied doing any illegal drugs, though he admitted to drinking too much. He entered rehab shortly after the incident.