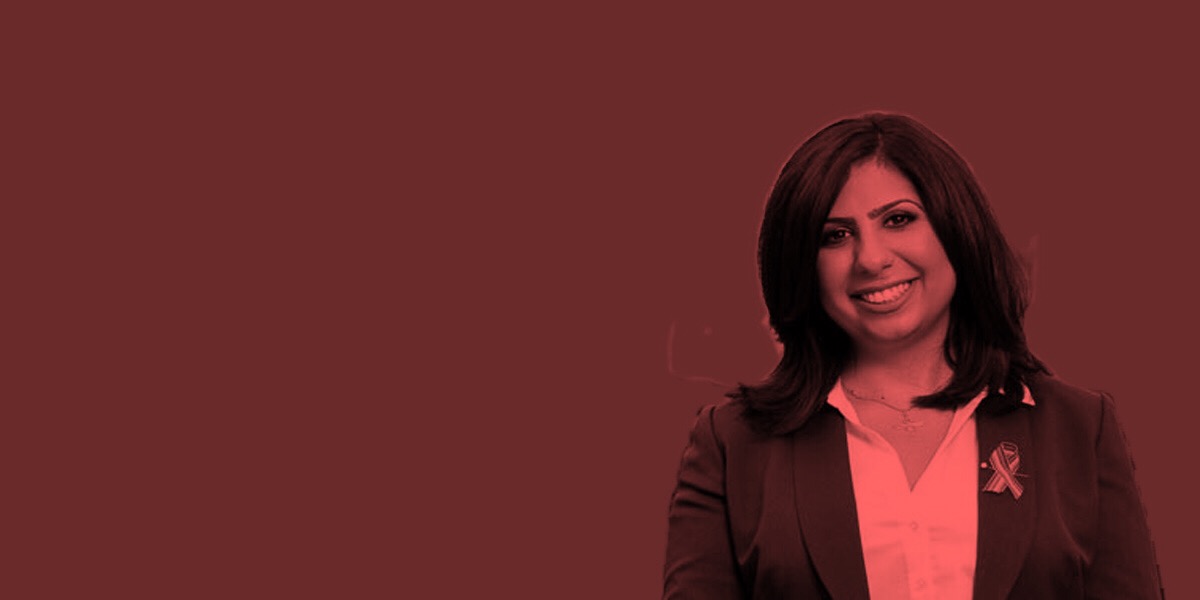 It turns out Rep. Anna Eskamani is a “yes-kamani,” a term she’s used for herself in past floor votes, when it comes to removing one of her Democratic colleagues from the Florida House.

On Tuesday, the Orlando Democrat was the first, but likely not the last, member of the House Democratic Caucus to endorse Angie Nixon, primary challenger in House District 14 to Rep. Kim Daniels.

Eskamani outlined the public version of her reasoning in tweets.

She said Nixon “has been a community builder for over ten years and is pushing for systemic change — not just bandaids. She’s a champion for the working class, and has been on the front lines fighting for Medicaid expansion, public education funding, and small business relief.”

“As a former District Aide to State Representative Mia Jones, I know Angie has what it takes to serve in the state legislature and I am proud to endorse her,” Eskamani added.

The Eskamani endorsement is the latest in a series of signs of trouble for Daniels, a minister who breaks with the caucus on abortion rights and has a history of inflammatory statements from the pulpit and in the political realm.

However, it shouldn’t be surprising. Daniels bemoaned “bullies” in her caucus, including Eskamani, during what was a fractious session for her, and told them to “bring it.”

And so they are.

Until Nixon emerged, Daniels, an evangelist by vocation, was enjoying the support of prominent House Republicans, fans of her support of parental consent for youth abortions and other social conservative priorities.

Critically for the incumbent, however, that seed money doesn’t seem to be flowering into continued support, perhaps because people are paying attention to fundraising patterns more than they were in the past. As of the latest fundraising reports, Nixon has taken the cash on hand lead (with roughly $60,000 to Daniels’ $49,000), raising $25,000 in the first twelve days of June.

The Democratic primary in August will be decisive in the Northwest Jacksonville district. Republicans are sitting 2020 out, and unlike in 2018 they will not be able to vote in an open primary because of a filed write-in candidate, which wasn’t the case two years ago.