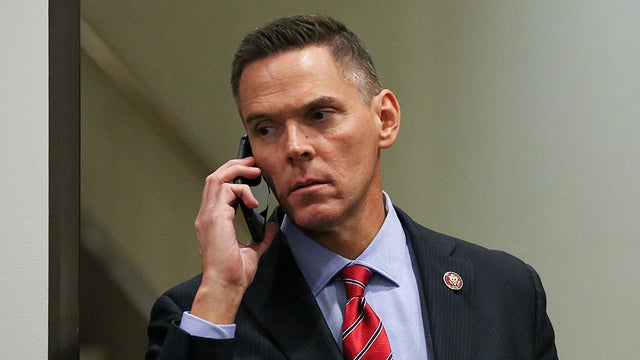 Scott Franklin is criticizing his opponent in the Republican primary for Florida’s 15th Congressional District for using office resources to promote himself on Facebook.

According to Facebook data, U.S. Rep. Ross Spano’s office spent more than $117,000 of public money to promote posts on Facebook.

“I’m appalled to see a self-proclaimed conservative so egregiously abuse his privileges for his own self-promotion,” Franklin said. “This is yet another example of Big-Spender Spano’s misuse of funds and mismanagement of money. He cannot be trusted with taxpayer dollars.”

Three quarters of public funds used to promote himself on Facebook have been spent since Franklin entered the race in mid-March with $87,000 spent since then.

According to rules in the Congressional ethics handbook, incumbents are allowed to spend public office resources to market their office, however, they are prohibited from certain marketing activity within 90-days of an election in which their name appears on the ballot.

“The regulations define “unsolicited mass communication” as “any unsolicited communication of substantially identical content to 500 or more persons in a session of Congress,” according to the handbook.

Under that rule, any paid promotion under those guidelines since about mid-March may constitute a violation of House rules.

One sponsored Facebook post has been up for about two weeks, falling within that time frame, and Spano’s office has paid between $5,000 and $6,000 to promote it. The post links to Spano’s official website and purports to provide updates on the COVID-19 pandemic. That link gives users the option to sign up for email updates.

Franklin claims, without proof, that the provided emails could be used to target voters in his reelection campaign.

“He’s in office for one reason and one reason only — himself,” Franklin said. “The voters of Central Florida deserve better. Now more than ever, we need a leader the voters can trust. We need someone to help safely reopen our economy and get Floridians back to work.”

Congressional ethics laws do allow incumbents running for reelection to provide written communication, like the newsletter Spano offers, to be provided even within the 90-day window because constituents request such communication.

Franklin called the perceived misstep a “pattern,” referring to an ongoing Federal investigation from Spano’s 2018 campaign when he used illegal loans from friends to fund his campaign.

The two candidates face off in the August primary. The winner will take on the victor in the Democratic primary, either state Rep. Adam Hattersley or former newscaster Alan Cohn.