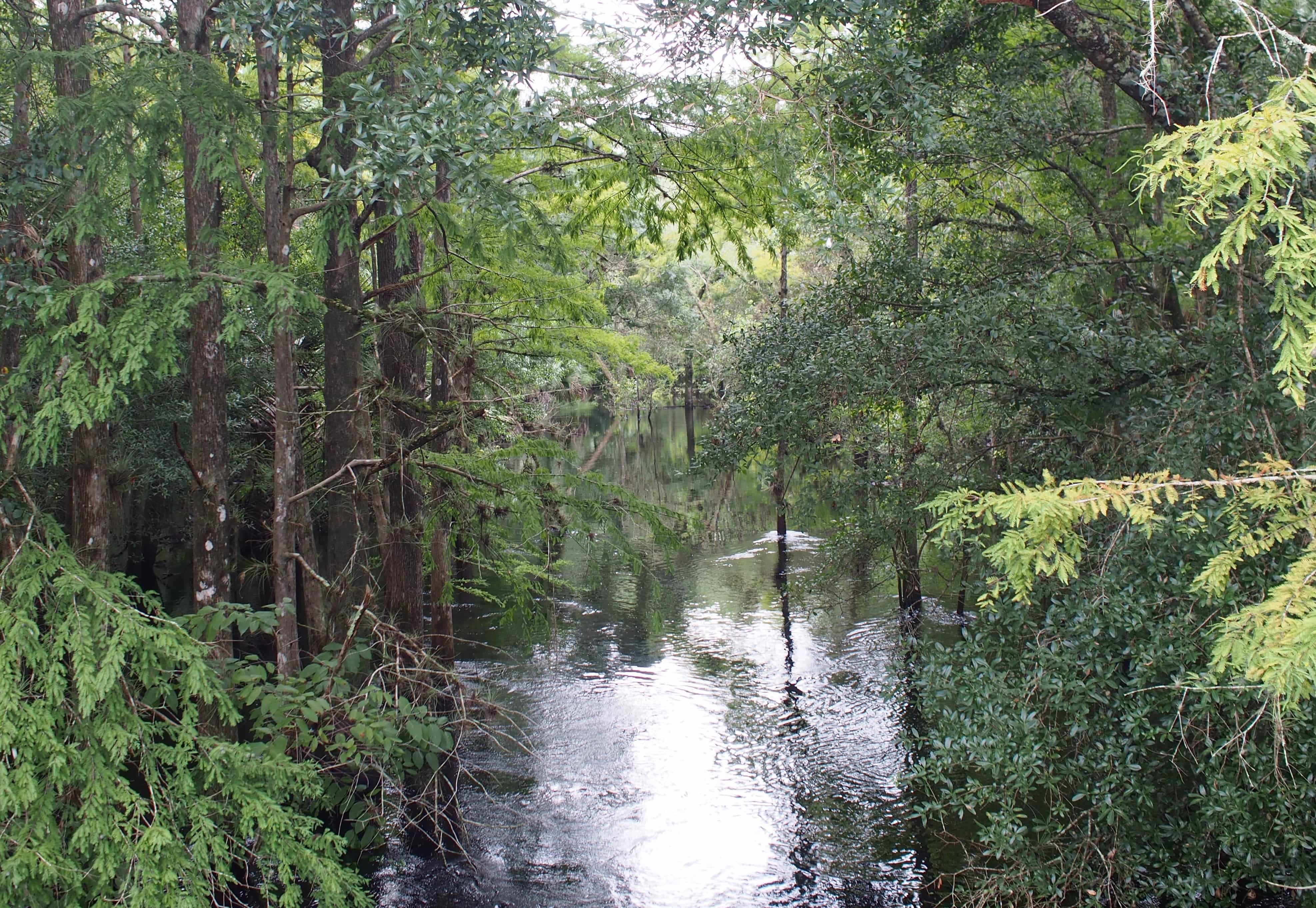 Environmentalists in Orange County have filed a federal lawsuit against Gov. Ron DeSantis to stop a provision in Senate Bill 712 that would preempt local “rights of nature” laws like one Orange County is considering.

But the act also includes a provision that bans a radical new kind of environmental protection effort being pursued in Orange County and elsewhere: using a legal concept acknowledged by the U.S. Supreme Court in the 1970s to assign rights to rivers and other natural features. The concept, which began emerging in public policy only a couple years ago, would allow people to sue over development projects that threaten to pollute or degrade specific natural features.

In March the Orange County Charter Review Commission put the “Wekiva and Econlockhatchee Rivers Bill of Rights” proposed charter amendment on the county’s November ballot. If approved, it would declare such rights for those two rivers.

Rights of nature advocates have been pursuing similar measures in other Florida communities, but Orange County’s is the first approved for a ballot vote.

On Wednesday, the environmental group Speak Up Wekiva filed suit against DeSantis in the U.S. District Court for the Middle District of Florida seeking to have the specific provision in the Clean Waterways Act dealing with rights to nature efforts struck down as unconstitutional.

The complaint raises several arguments, including that, under the Ninth and Fourteenth Amendments to the United States Constitution, Section 403.412(9)(a) in the law infringes “upon plaintiff members’ and Florida citizens’ constitutional right to local, self-government, and is thus devoid of any legal force or effect.”

“This matter is of utmost importance today because the Governor, with a stroke of his pen, eviscerated the rights of citizens and charter counties to protect their own waters and thereby their own health, safety and welfare” Chuck O’Neal, president of Speak Up Wekiva, stated in a news release. “This ill-conceived, vague and overly-broad preemption law could also impact the ability of local governments to issue mandatory face mask orders that protect the lives of their most at-risk populations.”

“Though perhaps well-intentioned in its initial draft, the final version of this bill became so polluted with the influence of special interest lobbyists that many knowledgeable environmental organizations asked the Governor to veto the final version passed by the Legislature,” O’Neal added.

The Lee County Rights of Nature group joined in the criticism.

“This “Clean Waterways Act” masquerades as an environmental law but is the antithesis to safeguarding Florida’s natural systems. A hidden preemption bans creation of constitutionally framed environmental protections recognized as the highest level of law,” Karl Deigert, treasurer of Lee County rights of Nature, declared in a statement.

“Municipal and corporate economic actors recognize Rights of Nature laws as so highly effective as to regard them as heresy to their exploitative activities against nature; hence, they moved Florida legislators to draft language stripping a community’s right to create new laws protecting the health, safety and welfare of the citizenry,” Deigert continued.