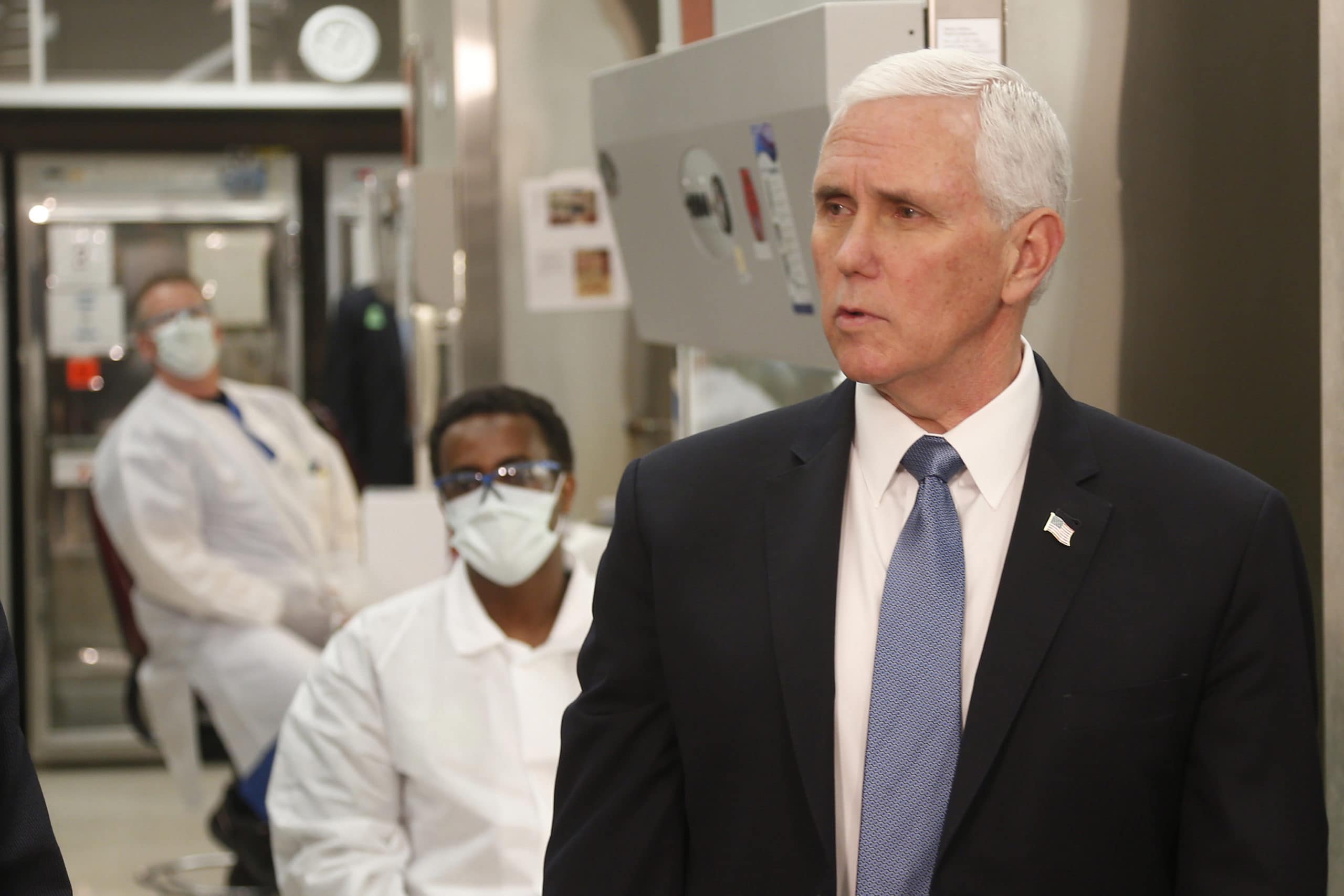 The Republican National Convention host city is now an epicenter of coronavirus spread, but the Vice President is “excited” to head there.

Speaking to reporters in Tampa, Vice President Mike Pence was vaguely affirmational about the convention in Jacksonville next month.

“We’re excited about coming to Jacksonville. I was in a meeting when I heard of very sophisticated plans to make sure it’s a safe and healthy environment,” Pence said.

Pence said his goal was to make sure “the people of Florida can “rest easy’,” expressing hope “for great events to happen in Florida, not just the RNC … [and] Florida to once again be a great destination.”

The Vice President’s comments come after at least one national outlet suggested that for a variety of reasons, President Donald Trump may have gone cold on the convention after the ignominy in Tulsa last month.

Vanity Fair reported an anonymous campaign worker saying that Jacksonville “probably won’t happen.” But if the Vice President’s assurances mean anything, it will.

Even as convention planning pushes forth, the city of Jacksonville itself has been overwhelmed by positive tests in recent days as it has reached the singular lowlight of having the fastest case growth in the country.

The pressure is especially acute at hospitals, specifically UF Health, the sole safety-net hospital in the area that anticipates an influx of protesters and other out of towners, even as the hospital is all but out of ICU space.

UF Health has just four of 100 ICU beds open at its main campus on 8th Street on the western edge of the Springfield neighborhood.

All told, roughly 15% of adult ICU beds are open in the county.

Jacksonville continues to clock double-digit rates in positive tests. Thursday’s report from the Florida Department of Health saw 15.9% of all cases come back positive. With demand higher than ever for the free testing available at Lot J and the Legends Center, two government-sponsored sites, all indications are that the virus is hitting poorer people harder than everyone else.

And indications are that the curve, rather than being flattened, continues to balloon, setting a dystopian backdrop for planning the biggest event in the city’s political history.