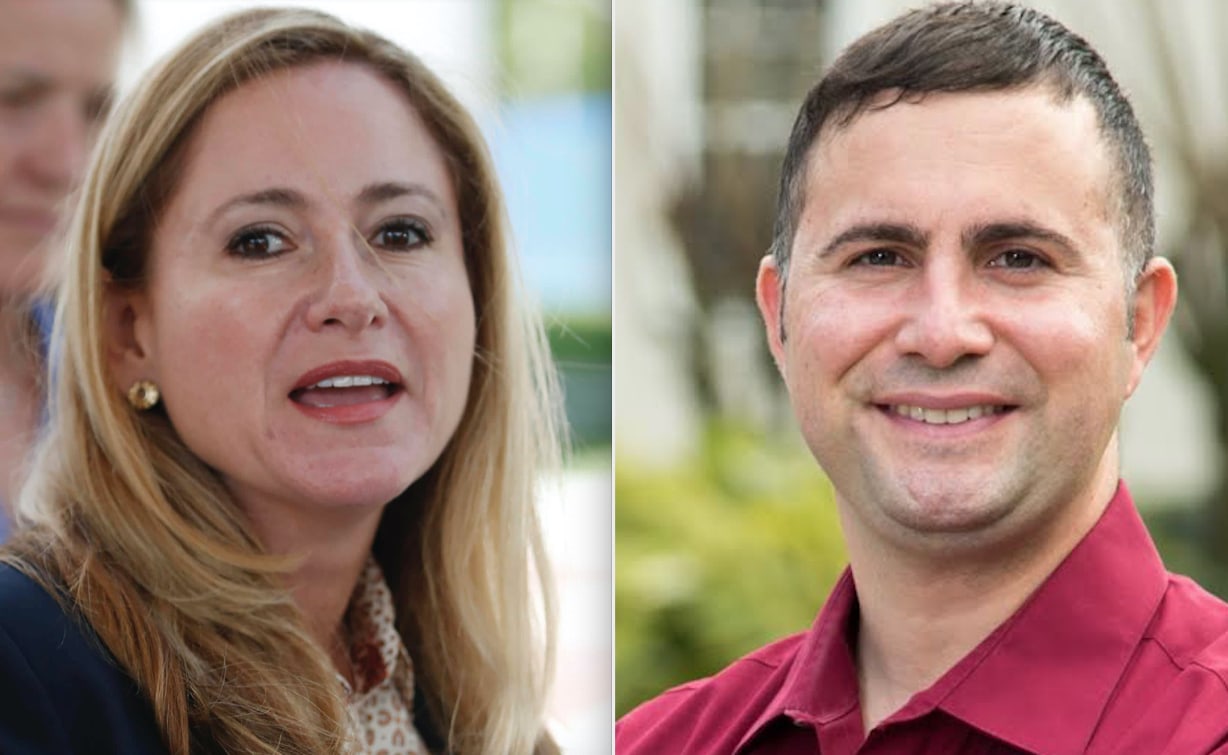 Mucarsel-Powell, of Miami, and Soto, of Kissimmee, are joined by four Democratic state Senators, Annette Taddeo and José Javier Rodríguez of Miami, Janet Cruz of Tampa, and Victor Torres of Orlando.

Together the six make up the largest state delegation on Biden’s Latino panel. The Biden campaign included five each from California and Texas, four from Arizona, and another 22 from 14 other states.

“As the nation falls further into unrest, unemployment soars, and COVID-19 cases spike, we need a leader at the helm who has the experience, moral fortitude, and compassion to not only guide this nation out of this crisis, but help the country heal,” Solis said in a statement. “With the Latino community being disproportionately impacted by COVID-19 both economically and health-wise, it will be critical to have an ally in the White House. That ally is Joe Biden.”

The announcement comes on the heels of the campaign’s $15 million, five-week TV, digital, radio, and print advertising investment in English and Spanish-language content in Florida and Arizona, two critical battlegrounds.

“I am running to build an America that works for everyone, and giving Latinos a shot at the American dream is a core part of my vision for this nation,” Biden said in the release. “I am honored to have such a strong group of elected leaders on this committee— many who I have known for a very long time — that embody the diversity of the Latino community and I know that their insights will prove invaluable in supporting my campaign’s Latino outreach efforts across the United States.”