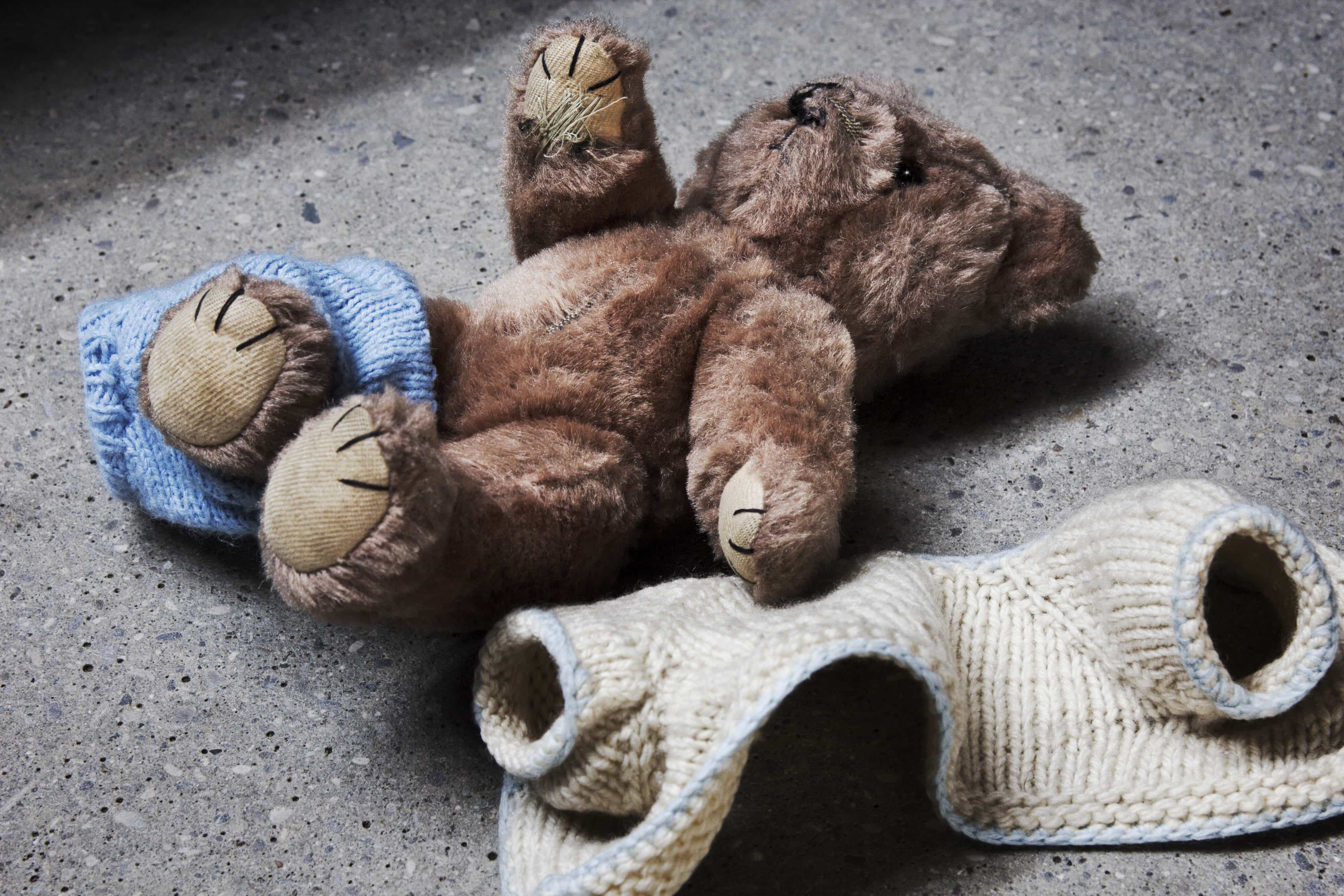 For sexually abused kids, this takes the timeframe off of justice.

A new Florida law known as “Donna’s Law” took effect July 1 that should, in theory, make it easier to prosecute sexual abusers of children long after the crime might have occurred.

Donna’s Law is designed to eliminate the statute of limitations on child sexual abuse. Mary Marx, president and CEO of the Pace Center for Girls based in Jacksonville, said victims of such crimes face a multitude of psychological and societal factors that sometimes prevent them from coming forward in the immediate aftermath of their attacks.

Marx said Donna’s Law negates many of the statutes of limitations that hang over many sexual abuse cases, which prevent prosecution, depending on the circumstance of the case.

“It permits prosecution at any time for any sexual battery offense that involved a victim under the age of 18 at the time of the offense,” Marx said. “Essentially what it does is it removes time limitations on when sexual battery on a minor can be prosecuted.”

The previous statute of limitations varied on the age of the victims and the severity of the offense, said Marx, who oversees 21 Pace centers in Florida that specialize in providing assistance, juvenile justice reform and counseling for underage girls.

The new law is not retroactive and can only be applied to new cases that develop after July. 1.

The namesake of the law approved by the Florida Legislature and signed into law by Gov. Ron DeSantis is Donna Hedrick who claims she was sexually abused by a high school music teacher in the Orlando area before she graduated in 1972.

Two other former students at that high school also have come forward to say they were sexually abused as well, but not until some four decades after the alleged abuse. Florida’s statute of limitations at the time stipulated a criminal prosecution in that case had to ensue within four years of the alleged crime.

The website Donna’s Law details the history of efforts to change the law and background about the struggle.

Marx said Pace centers often deal with sexually abused children. She said Donna’s Law, in principle, takes  into account many abused children simply don’t know how to handle a situation that involves sexual abuse, which often prevents them from alerting authorities to the abuse in a timely manner.

“The importance of this is, for multiple reasons, a lot of kids do not report sexual assault or sexual abuse that occurred when they were children until their adult years,” Marx said.

Marx said one in four girls are believed  to have been subjected to some form of sexual abuse by the time they turn 18 while one in six boys suffer that kind of abuse.

“One of the most challenging things is that over 90% of the abusers are someone that those kids knew and trusted. So, there’s a lot of consequences in unresolved trauma in sexual abuse” that prevents victimized children from coming forward immediately after being abused, Marx said.