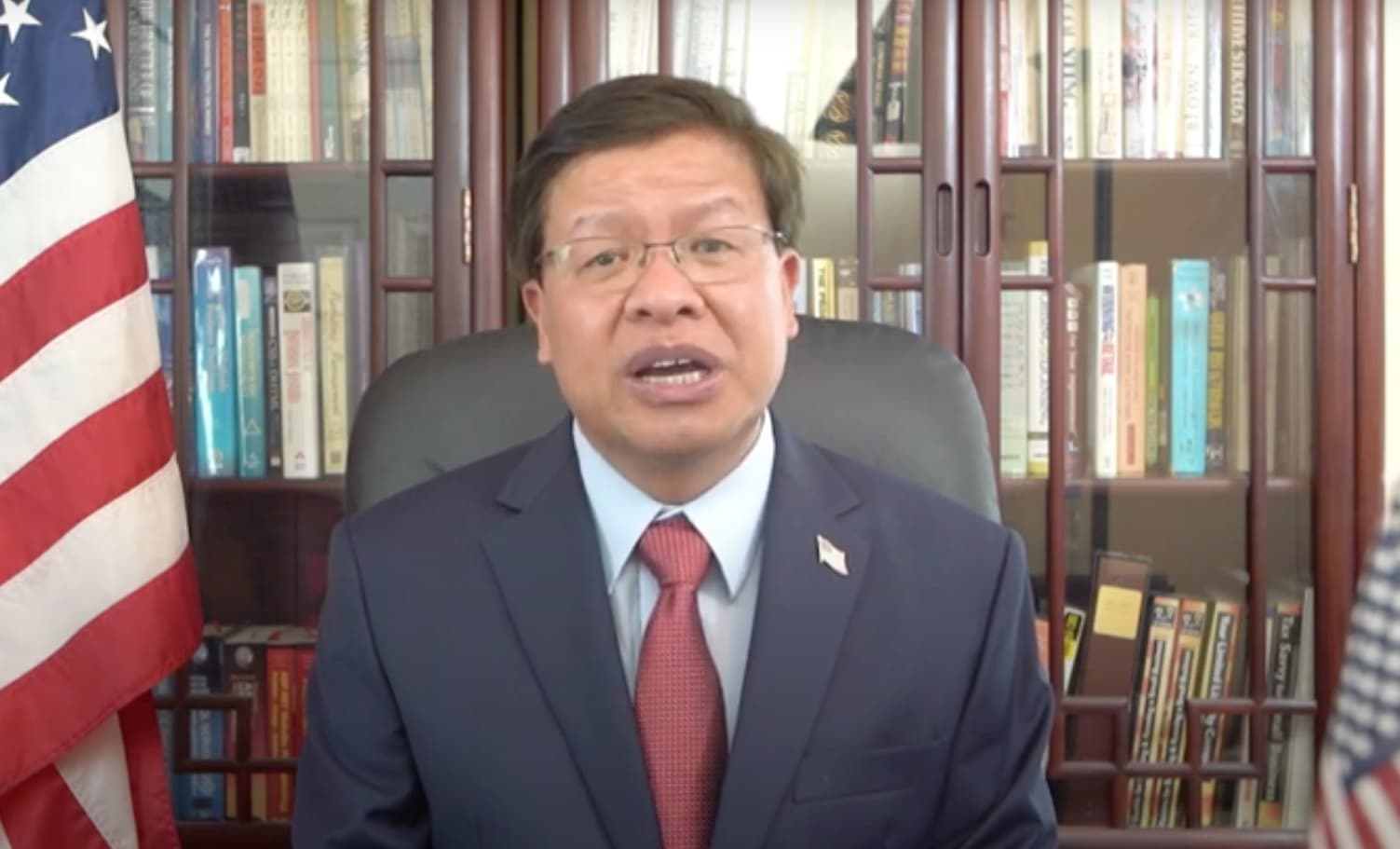 Republican vows to fight against socialism

Republican congressional candidate Yukong Zhao released an introductory video advertisement telling his life story as an immigrant who fled poverty and persecution in China for success in America.

The nearly two-minute spot is being released on Facebook along with a series of print ads seeking to introduce Zhao and his conservative, anti-socialist messages to people in Florida’s 7th Congressional District.

Zhao, of Orlando, is facing  Dr. Leo Valentin of Orlando and financier Richard Goble of Longwood in the August 18 Republican primary for CD 7, which represents Seminole County and parts of northern, central, and eastern Orange County.

The new video follows ads that stressed Zhao’s opposition to socialism and what he called the “radical liberal agenda,” support for Central Florida’s job growth, infrastructure and environmental protection, his strong anti-abortion, Second Amendment, and pro-family beliefs, and his support for President Donald Trump on the economy, immigration, and Trump’s “America First” agenda.

The video, which has all the slickness of an in-house, company training film and features Zhao speaking with his strong accent, begins by explaining how his father was persecuted under former China Chairman Mao Zedong and how he grew up in poverty.

“Yukong legally immigrated” to the United States to pursue graduate studies, arriving with less than $200 in his pocket, a narrator explains. That led to a career at Siemens in Orlando, where he rose to be director of global energy. In 2014, he also emerged as a leader of a movement to sue Harvard University and force it and other Ivy League Schools to stop restricting numbers of Asian-American students.

“A fierce advocate for freedom, Yukong also is leading the fight against the rise in socialism, and political correctness in America,” a narrator declares.

Zhao adds, “I am a proud American. I pledge to bring my business experience, international knowledge, and conservative principles to the U.S. Congress to help rebuild our economy and restore the American Dream for all Americans.”