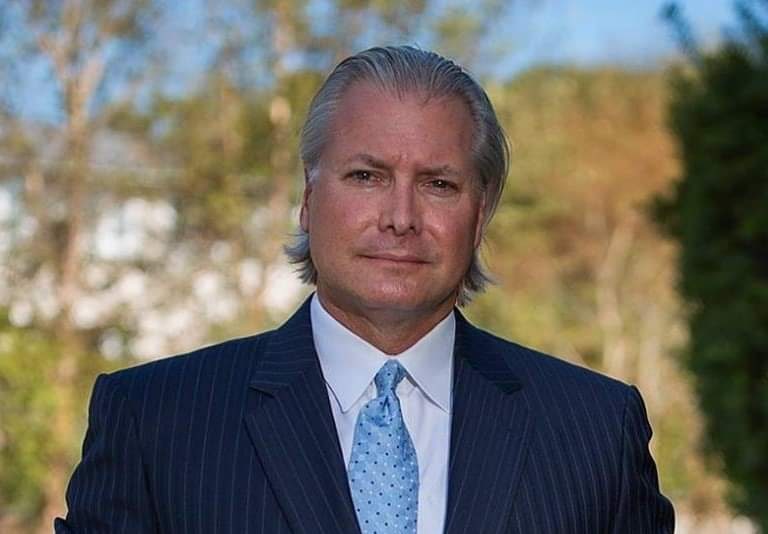 Miller linked Beyonce to George Soros and LaBelle to the Illuminati.

K.W. Miller isn’t getting into Formation.

Miller, who is running for the seat currently occupied by incumbent Brian Mast, made the first Beyoncé reference at 7:48 p.m. on Saturday night and hashtagged #Trump2020 and #QAnon.

“Beyoncé is not even African American. She is faking this for exposure,” the tweet said. “Her real name is Ann Marie Lastrassi. She is Italian. This is all part of the Soros Deep State agenda for the Black Lives Matter movement. BEYONCÉ YOU ARE ON NOTICE!”

That tweet had been re-tweeted 9.9 thousand times as of Sunday afternoon.

Later on Saturday, Miller called Beyonce a “Marxist Deep State Operative who has no place in American pop culture.”

Miller, a graduate of Catholic University of America in 1992, went on to send three more tweets about the singer on Sunday morning, one of which claimed that her song “Formation” contains information proving the artist worshiped in “Satanist churches.”

Finally, before turning to LaBelle, Miller linked one of Beyoncé’s most famous lyrics — “Becky with the Good Hair” from the song “Sorry”  — to music and technology writer Becky Hogge.

“Looking more into Beyoncé’s coded globalist messages,” he tweeted at 8:52 a.m. on Sunday. “Who is ‘Becky With The Good Hair’ who she encourages people to call while apologizing?

“Oh…. a Soros operative? …Interesting. All goes through London.”

A half-hour later, Miller referenced the lyrics of LaBelle’s 1991 hit “Somebody Loves You Baby” and questioned whether the message was dedicated to “Moloch” or “Lucifer.”

“Patti LaBelle is another Illuminati globalist puppet,” he tweeted.

“1991: ‘I’m under your spell. I don’t want to break free. You can make a slave out of me. I worship you and nobody else. I pledge my love to you forever.’

“Who was she professing this to? Moloch? Lucifer? Who?”

Accusations that Beyoncé has ties to a dark, shadowy Illuminati are nothing new. She even addresses the matter in the opening of her song “Formation”: “Y’all haters corny with that illuminati mess.”

She even addresses accusations about her heritage. “My daddy Alabama, momma Louisiana/ You mix that negro with that Creole make a Texas bamma/ I like my baby hair, with baby hair and afros/ I like my negro nose with Jackson Five nostrils.”

Florida’s 18th Congressional District is in the southeast portion of the state and includes cities like Jupiter, Fort Pierce and Port St. Lucie.

Miller earlier this year was among the congressional candidates calling on Florida’s Division of Elections to extend or waive the qualifying fee for federal candidates. In addition to concerns about the petition process, he also argued the COVID-19 pandemic would lead to voter fraud this year because of an increase in mail-in-ballots.

He called at the time for the Republican primary to be moved to Sept. 30, but ultimately qualified as an NPA candidate.

There are several other candidates in the field in addition to Miller.

Mast and Nicholas Vessio are vying for the Republican nomination on August 18, and Pam Keith and Oz Vazquez will be competing in the Democratic primary.