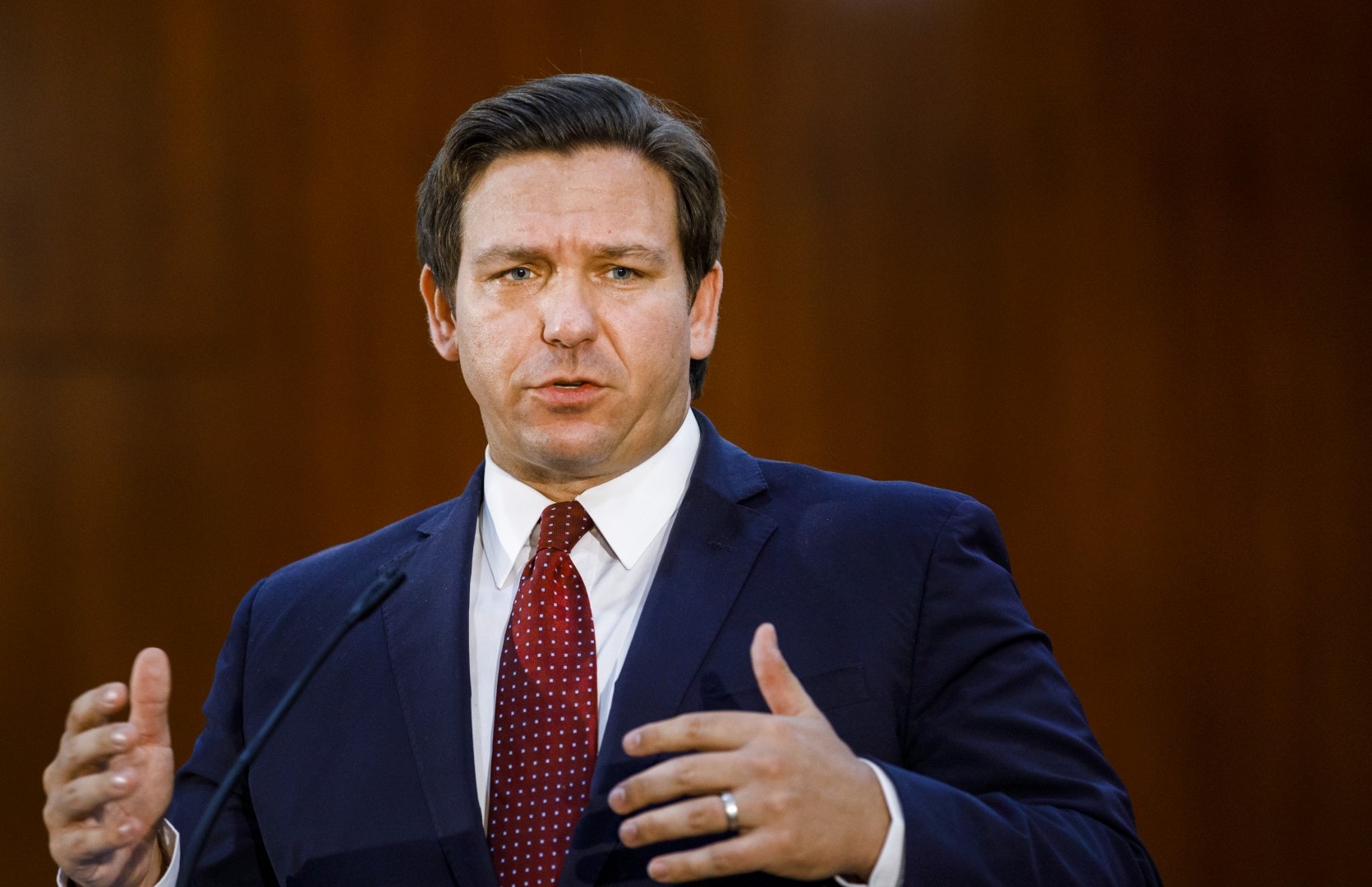 Governor continues to be optimistic about virus fight, skeptics be damned.

Gov. Ron DeSantis continues to face questions about other regions quarantining travelers from Florida and other virus hotspots over COVID-19 concerns.

The latest 14-day quarantine will be imposed by Chicago. DeSantis’ take is that while they have the right to restrict arrivals from Florida, he personally would not do that himself, and that Florida has “stabilized” at its current rates of infection.

“They can do what they want. I would not do that if I were them,” the Governor told reporters in the Villages on Monday.

The travel order from Chicago as well as Connecticut, New Jersey, and New York is predicated on the state having higher than a 10% positive testing rate.

After saying that the state is “doing all we can do,” citing COVID-19 only nursing homes, the Governor said he “went through the numbers.”

“I want us to be in May or in early June, when we were at three or four percent,” DeSantis said, noting that in Central Florida, some days saw positivity rates below 2%.

“That’s basically a false positive rate. There may have been nobody who was actually infected,” he continued, saying “we want to get back to that for sure.”

Florida is “very diverse,” DeSantis added, as if not having an “even epidemic” was a reason not to impose a statewide quarantine.

The Governor noted that he did not want to quarantine travelers from the New York tri-state area earlier this year, decrying having gotten a “lot of blowback” from people “privately” about that move.

For the Governor, who weeks back was supposedly due an “apology” from a media who hadn’t noticed he’d won the war against coronavirus, Monday’s adverse action continues a narrative of Florida as a viral hotspot.

The state continues to add cases at a healthy clip, with more than 6,300 cases recorded Sunday, pushing the state over 206,000 total. On Sunday, a full 15% of test results came back positive.