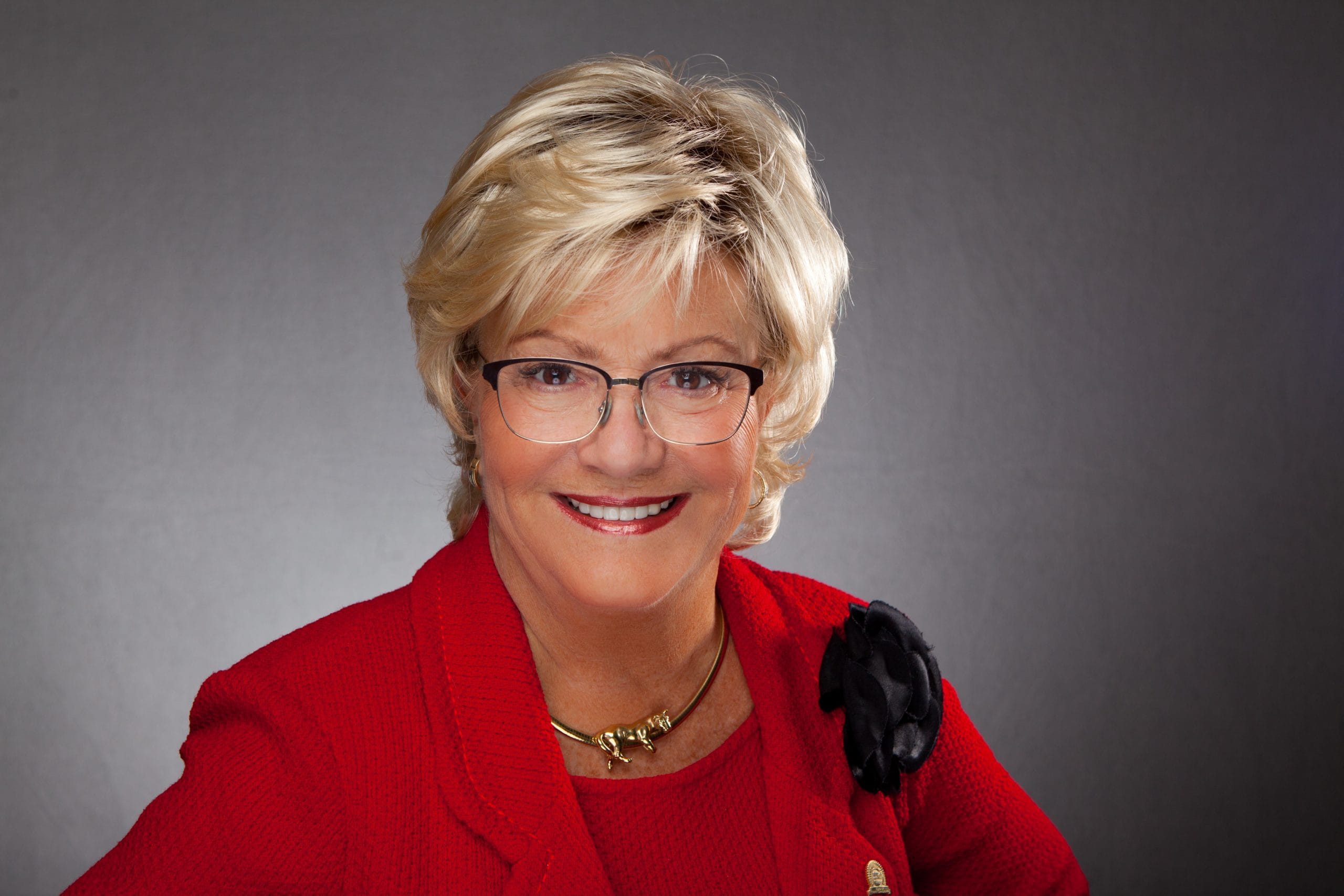 Former Rep. Larry Ahern’s attempts to surge in his last-minute entrance into a Pinellas County Commission are not yet bearing fruit.

The totals are even more staggered with Long having brought in more than $80,000 to date compared to Ahern’s $13,545.

His last-minute entry raised questions about whether or not the GOP establishment would line up to get him elected to a seat Long, a Democrat, has held since 2012.

That doesn’t seem to be happening. Long took in 29 total contributions in the latest report, averaging about $299 each. Among her contributors are donors who most would expect to be offering their financial support to a Republican.

Former House Speaker Dean Cannon chipped in $500. His law firm ponied up another $1,000.

Meanwhile, Ahern’s donors were absent any major GOP donors, with the exception of former Sen. Dennis Baxley, a fellow far-right conservative. He donated $500 to Ahern’s campaign.

Neither Ahern nor Long will face a primary challenger this year, giving Ahern until November to play cash catch-up.

Democrats currently enjoy a 4-3 majority on the commission. Both Long and District 3 Democrat Charlie Justice are facing Republican challengers this cycle.

Justice drew Bark Life owner Tammy Sue Vasquez who appears to have a stronger shot at flipping the commission red despite her lack of previous name recognition.

Vasquez drew a hearty following in recent weeks as she lobbied the commission to overturn a coronavirus-related closure on pet grooming businesses, a process that left her and others disheartened with what they perceived as government overreach.

Vasquez has already raised more than $24,000 for her race, only $10,000 less than Justice. While she hasn’t seen any direct contributions from big names in GOP politics, she brought in $1,000 from Rep. Chris Latvala’s Suncoast Better Government political committee and another $1,000 from the Foundation for Freedom PC, which is affiliated with former Rep. Jim Frishe.

Given Justice’s slow fundraising and Vasquez’s momentum, the GOP might be eyeing that seek as a more likely take-over.