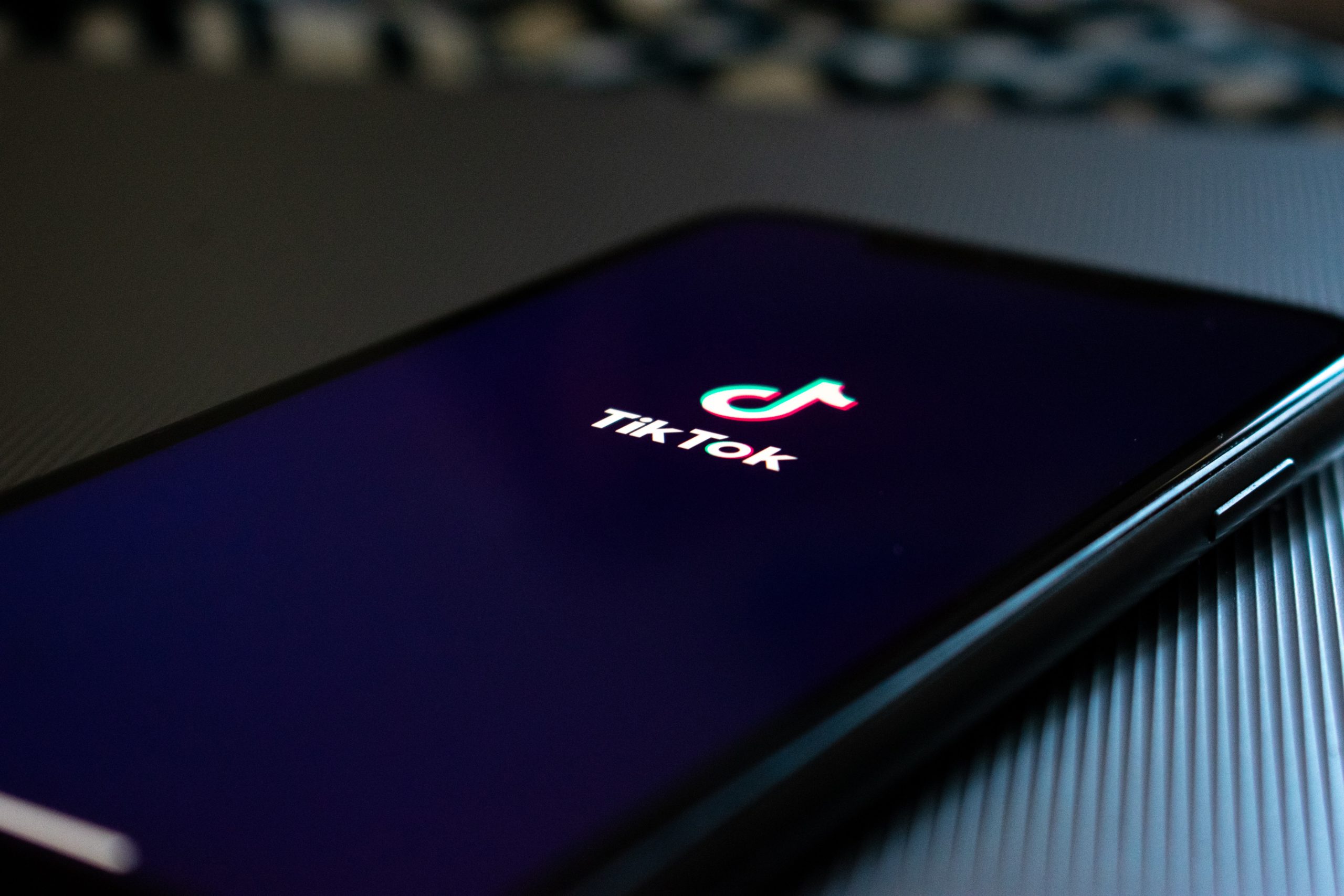 Republicnas are trying hard to ban the app TikToc.

A U.S. Senator from Florida hopes something is done to curb the pernicious influence of TikTok, and indications are he may get his wish.

U.S. Secretary of State Mike Pompeo said Monday the U.S. is “certainly looking at” a ban on the social media platform, popular with the young — and allegedly employed by the Chinese Communist Party for data mining.

“Every American must understand the risk from apps including TikTok that are used by the Chinese Gov’t to spy on Americans. That’s why I introduced a bill that would ban TikTok on US government phones. I’m glad Secretary Pompeo & the Administration are taking this threat seriously,” the Senator tweeted Tuesday.

For Scott, TikTok represents the fulcrum of issues, including increased Chinese dominance over American life and the seeming inability of Americans to see what is happening. But the legislation he referenced is in fact more modest than the Pompeo proviso.

“The use of apps like TikTok by federal employees on government devices is a risk to our networks and a threat to our national security, and I’m proud to join Senator Hawley to put an end to it. We should all be very concerned about the threat of Communist China, and I hope my colleagues will join me to implement this ban immediately and protect our national security,” Scott said in March.

The Senator has contended that every Chinese citizen is required by law to spy on behalf of the CCP.

As well, he has repeatedly insisted that a “New Cold War” is in play between Beijing and Washington.

While the Trump Administration hasn’t embraced that phrasing, a TikTok ban would show some seriousness from the White House, albeit at the expense of diversion for America’s youth.

If the U.S. does institute a ban, it will follow India, which recently issued its own prohibition on the app, as tensions roil between the two Asian powers.