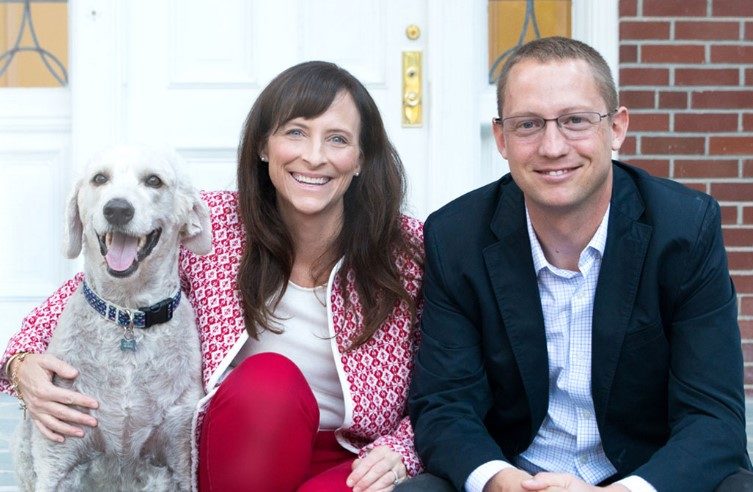 Both Margaret Good and Richard Good worked at firms that benefitted from PPP. Barney the dog, near as we can tell, got no loan.

Margaret Good is predictably attacking Vern Buchanan for the fact companies to which he’s tied to applied for and received money through the Paycheck Protection Program.

Heaven forbid anyone working in a Buchanan car dealership keep their jobs with the help of a federal program.

But now it turns out Good’s household benefitted directly through the program as well. Both Good and her husband, Richard, work for companies that received big payouts from the coronavirus bailout.

We already knew Good was among several Southwest Florida lawmakers who work at law firms that applied for and got big loans through PPP. She’s an attorney at Matthews Eastmore, a Sarasota firm than banked between $150,000-$300,000.

On top of that, Southern Air Systems, where Richard Good has worked as a pilot since 2017, also collected between $350,000 and $1 million through PPP.

So what’s the problem? The program was created by Congress to help companies survive the coronavirus without having to fire staff, right? So what if both Good’s and her husband’s livelihoods were saved by the program?

That’s what we’d like to know, but Margaret Good seems to be the one with a problem with businesses boasting even the loosest connection to elected officials benefitting from this financial lifeline.

“My opponent @VernBuchanan took up to $7 million in PPP money while small businesses in our district still can’t get loans and people can’t get unemployment benefits,” Good tweeted just this week. “We have to put an end to corruption like this and elect leaders who put Floridians first.”

Put aside for a second that the unemployment claims crisis is a state government issue and Good is the state lawmaker right now (or don’t!). What she’s basically saying is companies with any connection to Vern Buchanan shouldn’t have access to PPP.

Why’s she bringing it up? Sarasota Ford, a car dealership Buchanan hasn’t directly managed in 14 years, received a loan worth between $2 million and $5 million. Buchanan’s son, Matt, remains the owner and managing partner there. The $7 million in Good’s tweet adds up loans to every dealership where Buchanan still holds business ties, including this one located in his Congressional District.

It’s no surprise the fact a company run by Buchanan’s son received a loan has drawn a significant amount of attention. But as several politicians have pointed out, every eligible business applying for PPP has received money, so concerns about cutting in line because of connections don’t apply.

So does Good really want to go around suggesting any business taking advantage of this program represents some kind of “corruption?” We’re sure Good’s bosses at Matthews Eastmoore will be thrilled by that assertion, just like management at Southern Air Systems.

Or maybe Good’s entire household should feel grateful this program, which Buchanan voted for in Congress, exists since it ensures these companies didn’t have to make any tough decisions on who served as essential personnel and who represented a political liability.