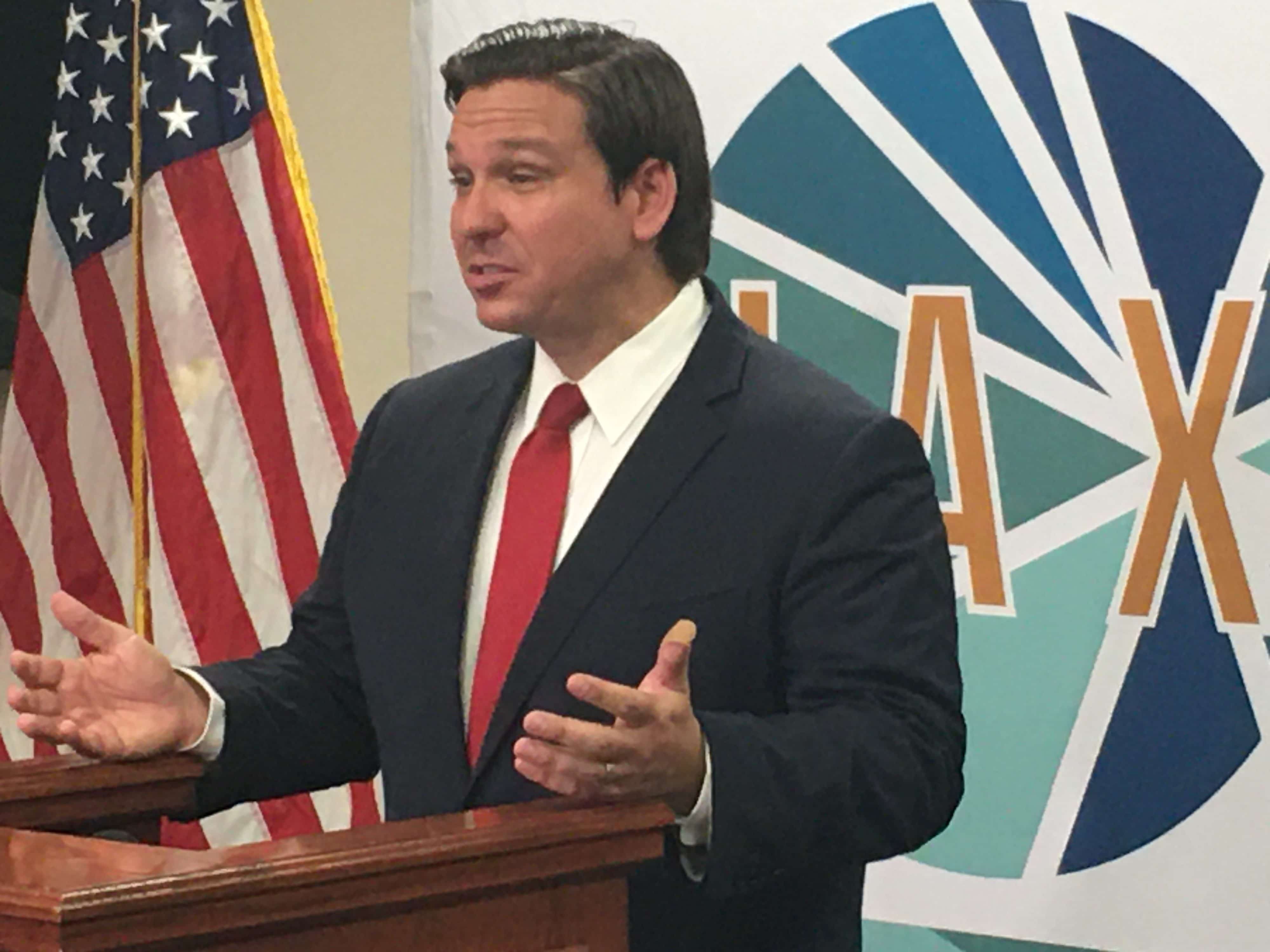 Gov. Ron DeSantis disputed claims by Dr. Anthony Fauci that Florida “jumped over a couple of checkpoints” in haste to reopen the state.

“There was really no justification to not move forward,” DeSantis told reporters at an Orlando area media conference on Friday, disputing the take of one of the members of the White House Coronavirus Task Force.

“We did Phase One at the beginning of May. Our best test results were May and the first few weeks of June,” DeSantis said. “It wouldn’t take six weeks to see something if that were the cause.”

Southern Florida was on a “different pathway,” DeSantis said.

“You’ve now seen more cases and transmission at the same time that the rest of the Sunbelt is,” the Governor added, at once adopting the language of Vice President Mike Pence and suggesting that regional variations rather than his decisions were most to blame for the viral spread.

“This is something that we’re dealing with. We’re in a better position to deal with it.”

The Governor is resigned, meanwhile, to having to “deal with it” for some time to come.

“When you have a flatter curve, which Florida has, if you look at the Northeast, they went boom,” DeSantis said. “Florida, Texas, we’re just much flatter, it means it goes on longer. You said you wanted a flatter curve, but it’s drawn out over a longer period of time … than if you had a boom or bust.”

The Governor addressed the controversial subject of school reopenings, saying “I don’t think there’s anybody who can make an argument that this is especially risky for kids.”

“The cost of not giving kids the option to have in-person instruction is enormous,” DeSantis said, saying that schools are “low risk” and kids are “not vectors of transmission.”

“The cost of what we’ve seen with the academic lag is very, very significant,” DeSantis added. “I also worry about kids not being able to have the normal interactions we’re used to.”

While the Governor’s children are not of school-age, he would be “totally comfortable” sending them to school if they were.

“Let’s take the politics out of it. Let’s take the emotion out of it,” the Governor advised, noting that the state is “obviously … doing what we can to reduce the morbidity and mortality associated with this virus, if you look at what we’ve done in our long term care facilities.”

Fauci’s take was that “rather than think in terms of reverting back down to a complete shutdown, I would think we need to get the states pausing in their opening process.”

That pause isn’t happening in the Sunshine State anytime soon, if the Governor has anything to say about it.

previousVal Demings: Police are the community