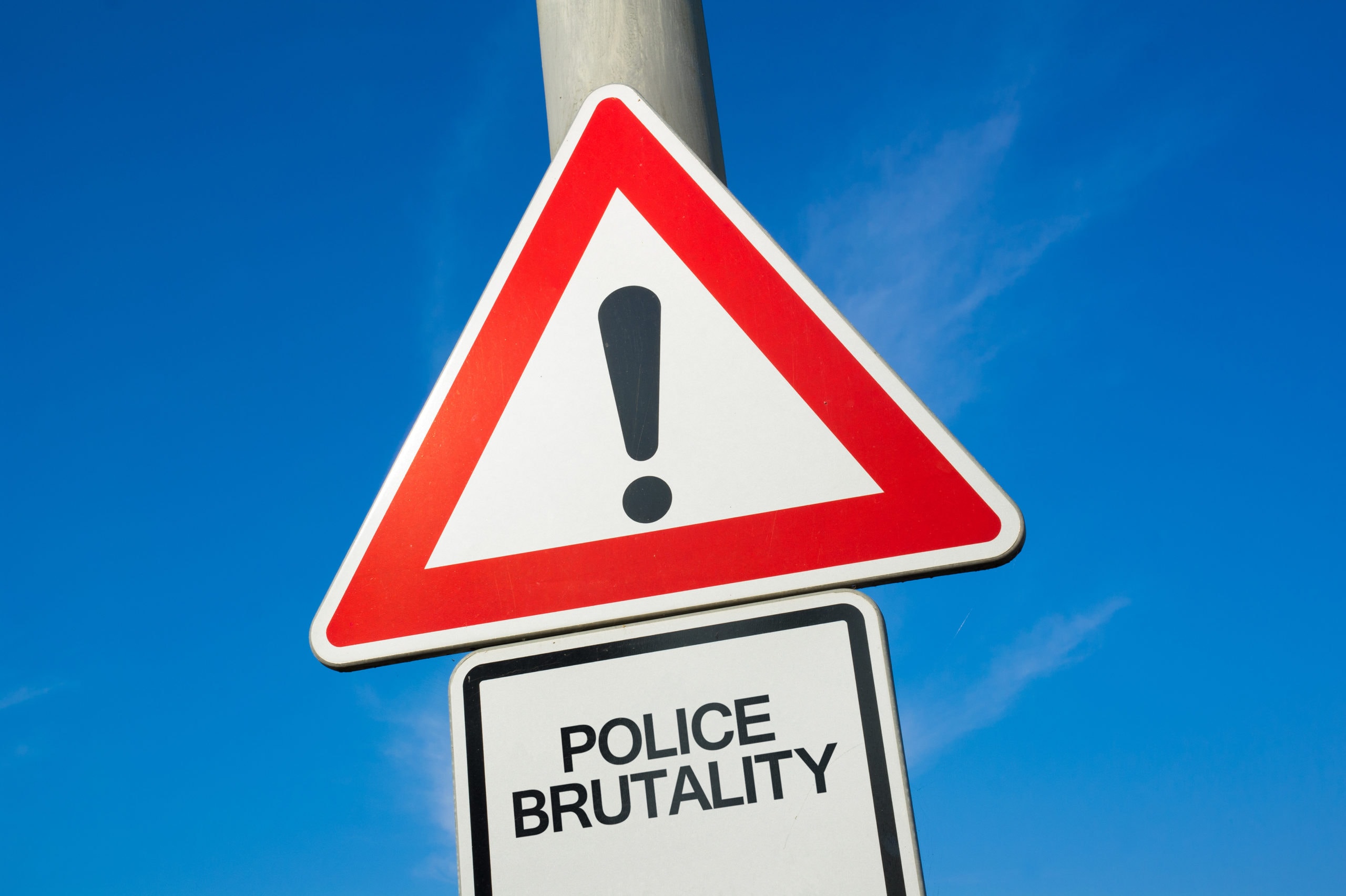 A Hillsborough County Sheriff’s Deputy has been arrested and fired after pointing a gun at a suspect’s head and threatening to take his life, Sheriff Chad Chronister announced Friday.

Sgt. Janak Amin responded to a call at the intersection of N. Nebraska Avenue and E. Annie Street where a detainee at the Hillsborough County detention center was inadvertently transported to a health care facility.

Law enforcement officers approached the man and had him restrained. The man initially refused to identify himself.

That’s when Amin pointed his service weapon at the suspect’s head and threatened to shoot him if he did not give his identity, Chronister said.

“Sgt. Amin’s actions, the violation of public trust and dishonoring of his oath to serve and protect is despicable,” Chronister said.

“There is no question, this incident is detestable and not representative of who we are as a law enforcement agency,” he added.

Colleagues intervened in the situation and were able to de-escalate, Chronister said. The suspect later identified himself.

It was those law enforcement officers who informed supervisors of Amin’s actions, a move Chronister credits to the agency’s recent retraining on holding colleagues accountable to department standards.

“He is entitled to the same protections and rights as any victim,” Chronister reminded.

Amin was charged with aggravated assault with a deadly weapon. He worked for the Sheriff’s Office for 21 years. He was arrested just moments before Chronister’s news conference announcing the incident.