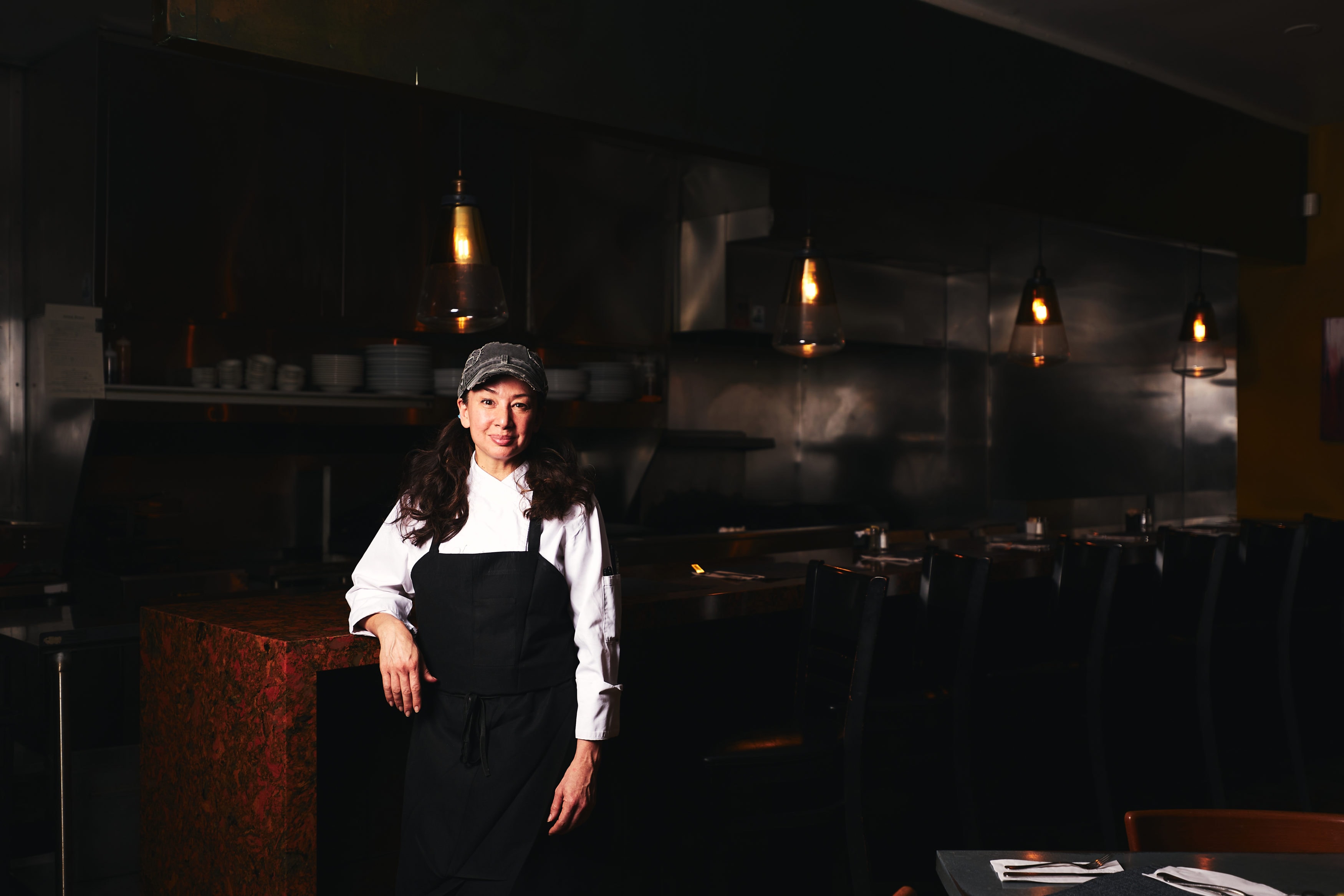 The acclaimed Kool Beanz Cafe in Midtown Tallahassee is closing its doors temporarily as COVID-19 cases continue spreading throughout the Capital City.

Owners of the beloved restaurant announced the closure on Facebook Saturday, citing suppressed business activity amid the pandemic. While the post made no exact timeline for reopening, owners insisted the restaurant would eventually reopen.

“This is our 25th year, we are not going to just fade away. We will be back,” the post read. “Closing now will allow us to be able to reopen at a time that is healthier for business and safer to venture out.”

Other Midtown bars, including Fire Betty’s and Finnegan’s Wake, have closed for good amid the pandemic as people opt to stay home to prevent the spread of the disease.

In April, all restaurants and bars closed as Gov. Ron DeSantis announced a statewide lockdown. A month later, he permitted restaurants to open at 25% capacity and later 50% capacity. And bars reopened last month, but the Department of Business and Professional Regulation has reinstated restrictions on their sales.

But despite the state’s efforts to keep businesses open and encourage guests to dine safely, businesses have taken a hit since March. Consumer confidence rebounded in June, but a rash of new cases has sent Floridians indoors again.

“Wherever your opinion on the pandemic numbers may lay, mask or not, social distancing or not ad nauseam, the bottom line as a business owner is perception is everything, regardless of reality,” Kool Beanz’s post read. “We completely get it! The ‘numbers’ are horrifying.”

Hours ahead of the announcement, state health officials reported 10,360 new cases and 98 fatalities confirmed in the 24 hours prior. Officials followed that up Sunday morning with 15,300 new cases and 45 fatalities.

“While a difficult decision, sometimes business dictates,” owners wrote. “The benefit of having so many long serving employees who care about the future of Kool Beanz Kool Beanz is being able to have their support in closing. We have worked together too long to toss in the towel, and we won’t.”

Unlike Harry’s Seafood Bar & Grille, which closed last month following accusations of coronavirus mishandlings, Kool Beans Cafe did not report any illnesses among its staff.

nextKat Cammack hits the airwaves with first ad in CD 3