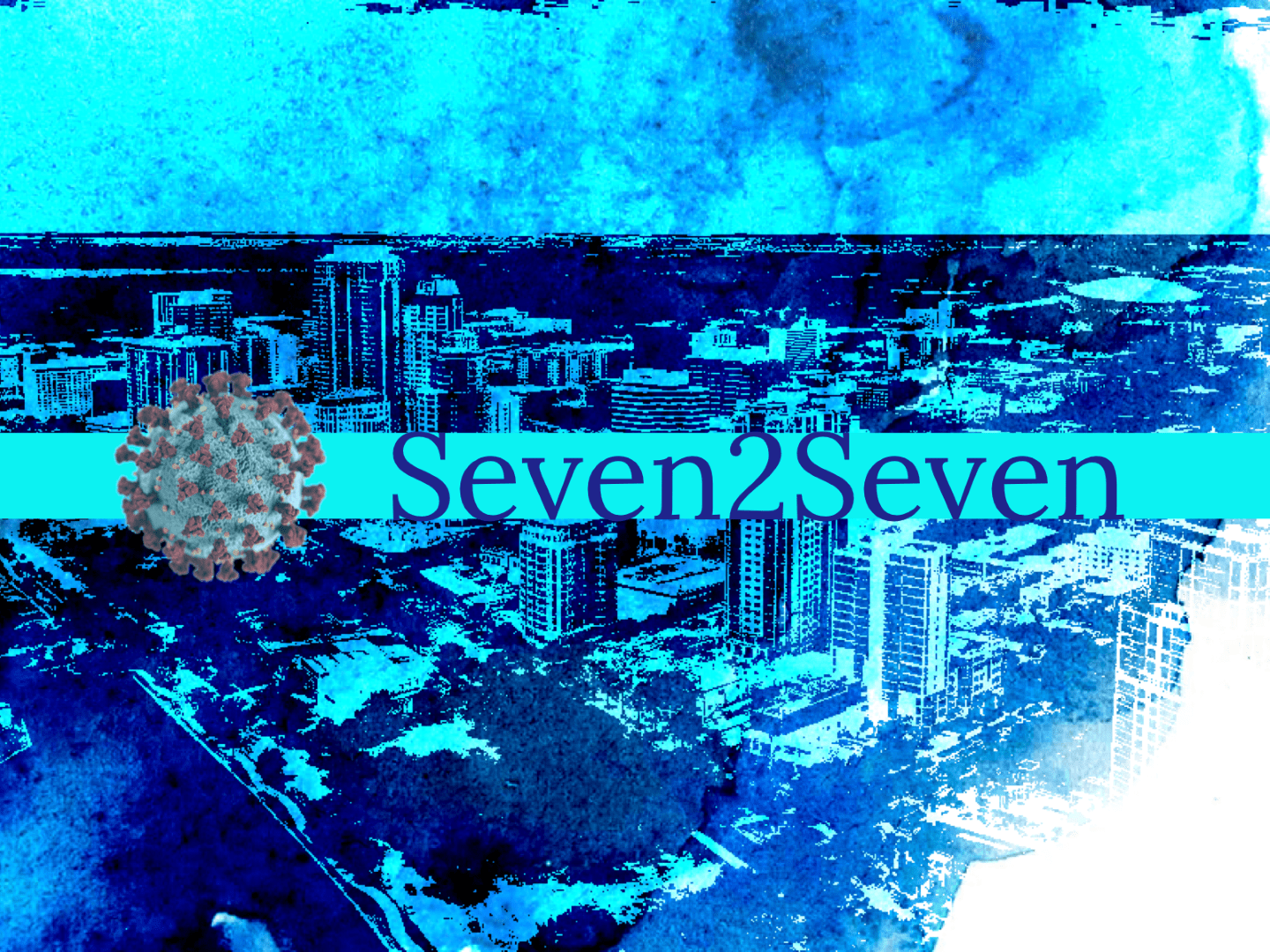 Pinellas County confirmed a staggering 26 new COVID-19 deaths Monday, bringing the county’s total to 262 since the pandemic arrived in Florida.

It’s the fourth highest death toll in the state despite Pinellas County being further behind in total cases.

The troubling trend comes the same day the state set a record number for new deaths Monday with 133 confirmed.

The previous record mortality in a single report was 120, reached Thursday. The jump comes after two days of weekend data that interrupted a rash of more than 90 deaths per day. Before last week, the record for daily deaths among Floridians was 72, reached on May 5.

Deaths are a lagging indicator of the virus, coming at least three weeks behind upticks in cases. About four weeks ago, Florida began seeing multiple thousands of new cases daily, meaning deaths could continue an upward trajectory as they follow what has been several weeks of rising case loads.

Pinellas also saw a daily increase in positivity rates, the share of tests coming back positive for the first time. After four days below the 10% threshold that worries health officials, Pinellas County recorded a 10.2% positivity rate. It’s seven day average remains just under that troubling threshold though, at 9.6%.

In the past week, the county has tallied 245 new cases in nursing homes and assisted living facilities, for a total of 1,450.

Hillsborough County is also following that trend, with 26 new cases in longterm care facilities reported Monday. Over the past week, Hillsborough has tallied 130 new cases for a total of 991.

Though both counties have actually seen a decline in the share of total cases in longterm care facilities, dropping from 6% one week ago to 5% Monday in Hillsborough and from 13% to 12% in Pinellas.

The state average also dropped one percentage point week over week, from 7% to 6%.

Hillsborough County added 680 new cases from Monday to Tuesday morning, bringing its total across the 20,000 mark to 20,508.

Like Pinellas, Hillsborough County’s positivity rate jumped for the first time in four days to 16.3%, though all of the previous declines were still above 10%. The seven day average remains high at 14.9%.

previousCVS is open so schools should be too, says Marco Rubio