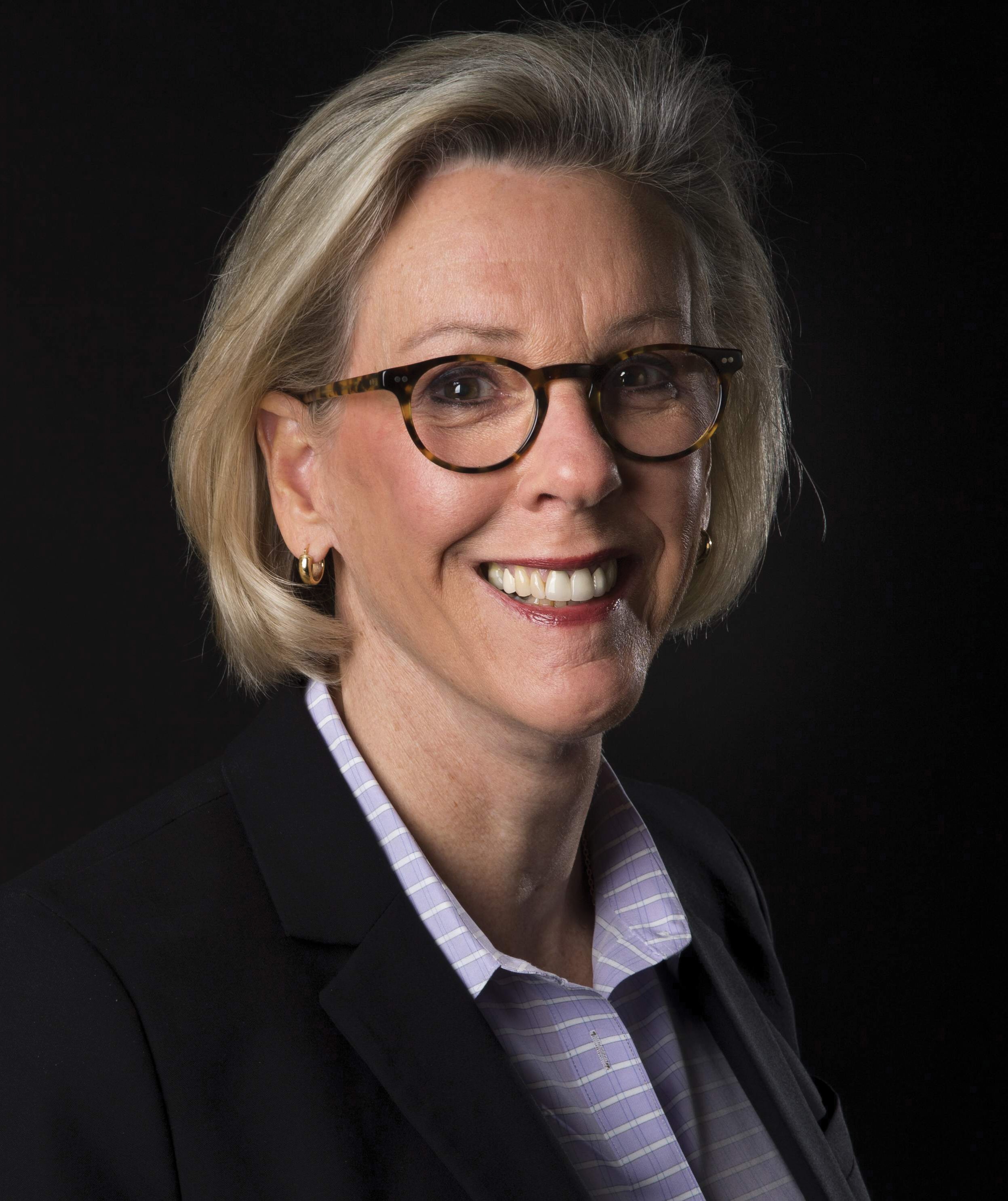 “I can’t see anyone forcing classrooms full of 30 children that, as the science indicates, are definitely transmitters of a number of different viruses,” Castor said.

Castor, however, refused to take the bait from interviewer Poppy Harlow, who was clearly looking for Castor to take the opportunity to bash her state’s Governor.

Harlow asked whether she was concerned about DeSantis dismissing concerns about viral spread in schools.

“Are you concerned that it doesn’t appear that the Governor of your state is fully aware of how much is unknown about how children can transmit this?”

Castor initially demurred, pointing instead to local decision-making, before Harlow interrupted to expound on her question.

“Doesn’t it matter when you have the Governor of your state saying something that is patently just not based in science?”

Still, she looked instead toward national policymakers.

“Look at all the misinformation that’s going on nationally with this pandemic,” Castor said. “We need to get back to making decisions that are based on the data.”

Castor said left to the locals, “those decisions will be made on the science.”

That may be difficult to achieve in a state where the current state guidance requires school districts to open for the full five-day school week with plans in place for full reopening. Though the state guidance does allow parents to continue with distance learning if they choose.

As the Mayor of Tampa, Castor does not have the direct authority to affect school decisions, that authority lies with the county School Board. However, she does have something of a bully pulpit from which to affect local decision-making.