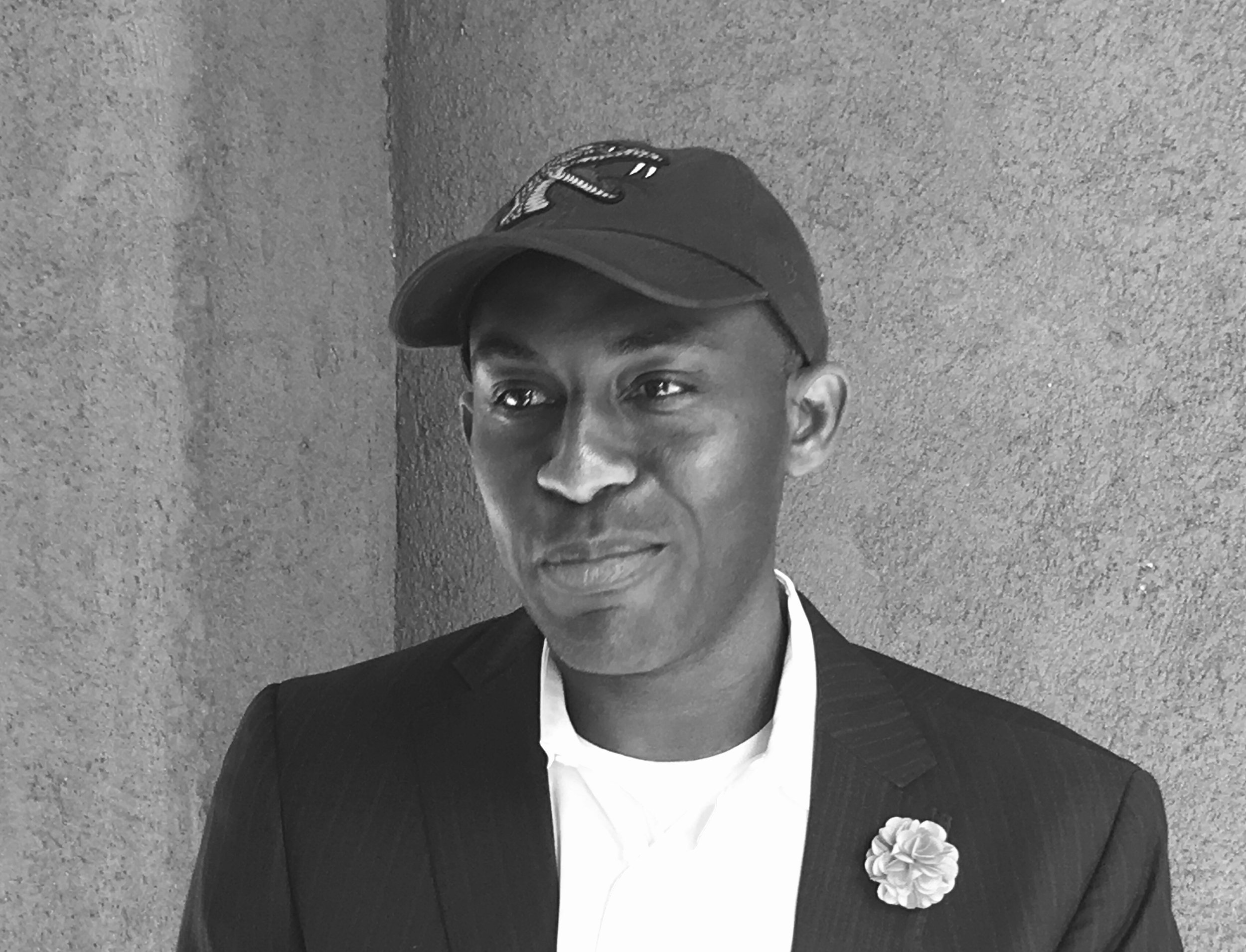 On national television, Dennis got to take aim at Curry’s legacy play, the Republican National Convention, slated to come to town next month, which he sees as a bad bet in the midst of the COVID-19 epidemic/

The convention could see events outdoors, including in the city’s minor league baseball stadium. But that wouldn’t satisfy Dennis.

“CDC guidelines don’t differentiate between an indoor and outdoor event,” Dennis said, noting that bringing people in is “irresponsible” given the scope of the pandemic, which saw a 16.1% positive testing rate in Department of Health figures through Monday.

“We are the next epicenter,” Dennis said.

People are up “in arms” about the convention, with people “adamantly opposed,” Dennis said, citing polling to that effect.

Years back, the two worked together on key issues, such as the restoration of a dilapidated Jacksonville low-income apartment complex. But in the years since, the two diverged.

Back in 2018, Democrat Dennis went so far to say lieutenants of Curry, a Republican Mayor who is co-chairing the incoming Republican National Convention, had threatened him.

Dennis found himself marginalized on the City Council in the years thereafter, with successive Council Presidents stacking the deck against him.

Dennis’ version of events, vis a vis, both the RNC and coronavirus, doesn’t coalesce with Curry’s.

For his part, Curry says fundraising is “strong,” with “tens of millions” of dollars raised for the event. And planning is moving forward as if some version of an in-person event is still possible.

But just as the event lifts the profile of the Mayor and other Jacksonville Republicans, the left is eager to hear the other side of the story.

Jacksonville Democrats, by and large, have a shortage of live quotes. However, Garrett Dennis is the most soundbite-ready of the bunch, and MSNBC and CNN viewers will see him again.