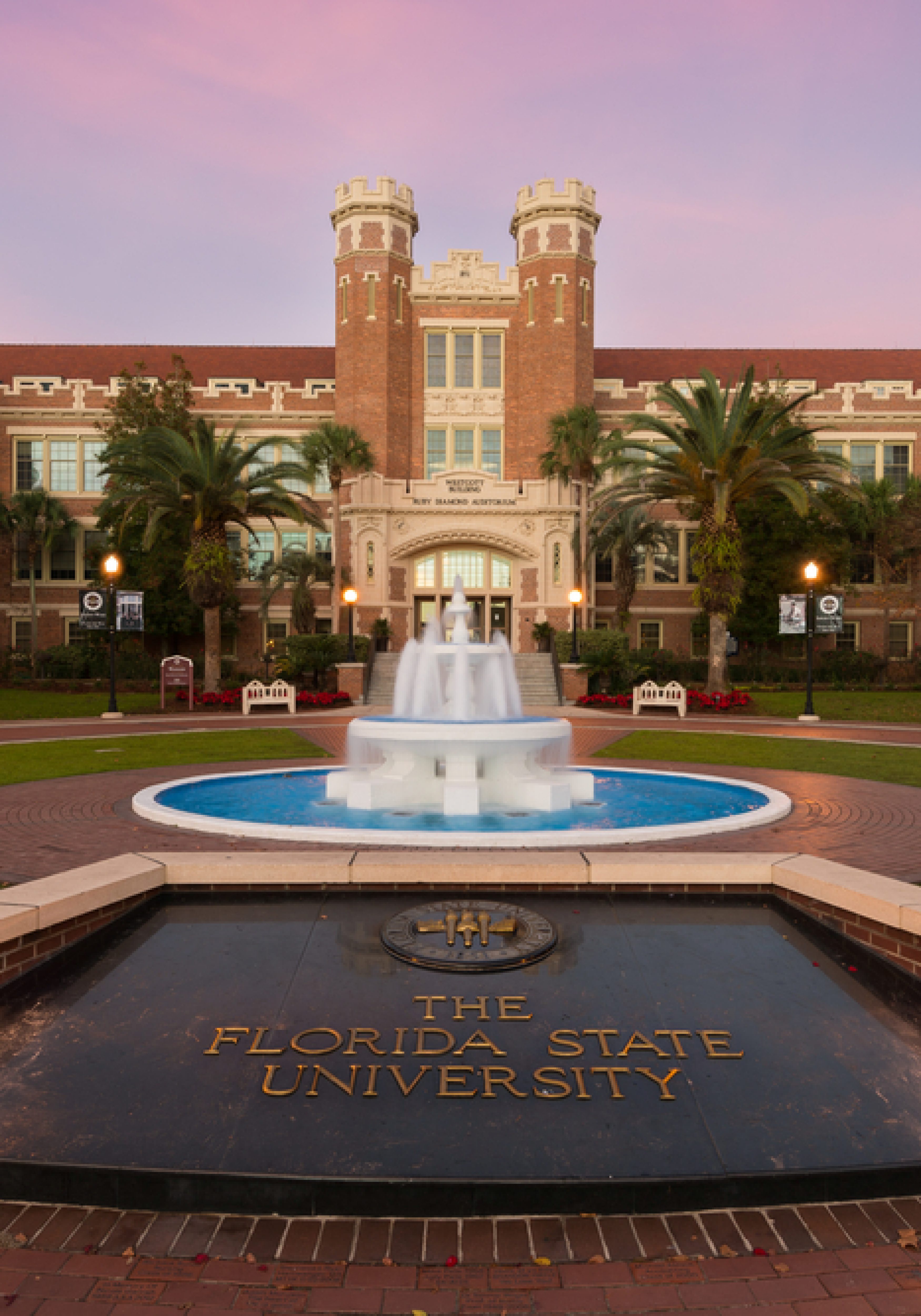 Both state lawmakers are members of the Florida Legislative Jewish Caucus.

Florida State University’s Student Government Association (SGA) voted late Wednesday to approve a resolution that would, among other changes, adopt a new definition of anti-Semitism for the university.

The resolution passed with a vote of 26 yeas and 14 nays after a marathon meeting consisting of six hours’ worth of public testimony by students, as well as debate between student senators.

“Anti-Semitism is a certain perception of Jews, which may be expressed as hatred toward Jews. Rhetorical and physical manifestations of anti-Semitism are directed toward Jewish or non-Jewish individuals and/or their property, toward Jewish community institutions and religious facilities,” the IHRA’s definition states.

The lengthy and at times emotional debate comes on the heels of a controversy involving SGA Senate President Ahmad Daraldik.

Daraldik became the school’s SGA Senate President in June after his predecessor was removed over transphobic comments. However, he also came under scrutiny when anti-Semitic remarks and social media posts comparing Israel to Nazi Germany were unearthed.

Daraldik refused to resign and survived a subsequent no-confidence vote despite being the subject of both national and international headlines.

The meeting, which was held on Zoom, was notably attended by Rep. Richard Stark of Broward County and Rep. Emily Slosberg of Palm Beach, both members of the Florida Legislative Jewish Caucus.

The proceedings came to a head when Daraldik denied both state lawmakers the opportunity to speak during the meeting. The decision was met by scrutiny from many of the student senators.

Daraldik maintained that he had the right to control who can and cannot speak at the meeting, citing a precedent. He also said he feared the lawmakers would “sway” and “influence” the opinions of the student senators.

“One of the biggest reasons that I am not going to allow the Representatives to speak is due to the fact that in multiple media outlets, in many different instances, they have made clear their intent on how they feel on different pieces of legislation and the internal affairs of how this student government works,” Daraldik said. “And due to the fact that we are a student government, I do not feel comfortable to allow legislators to sway senators to feel a different way or vote a specific way or whatever it may be that their intent is.”

After several failed attempts by multiple student senators to override Daraldik’s decision, FSU Student Government President Jonathan Levin entered into the Zoom call and exercised his executive powers, demanding for Daraldik to unmute the lawmakers and allow them to speak as his guests.

“They let us come to and speak to them, we should let them come and speak to us,” Levin said. “Honestly, this is ridiculous.”

Stark told the student senators he did not intend to sway or persuaded the senators. Rather, he wanted to express his support for all resolutions that do not allow anti-Semitism.

Stark did, however, express his displeasure with Daraldik’s decision decline the lawmakers after their three hour wait.

“I am not pleased with people bending the rules to not allow free speech,” Stark said. “So thank you very much for giving me the opportunity to speak and sit here and waste three hours of my time just to speak for three minutes.”

Stark added he had no issue being allotted three minutes to speak.

“We constantly waive the rules”, Slosberg said. “We wave the rules for many different reasons and especially out of respect for our visitors and guests and the public. We always try to bend over backwards.”

Neither lawmaker spoke directly on the resolution.