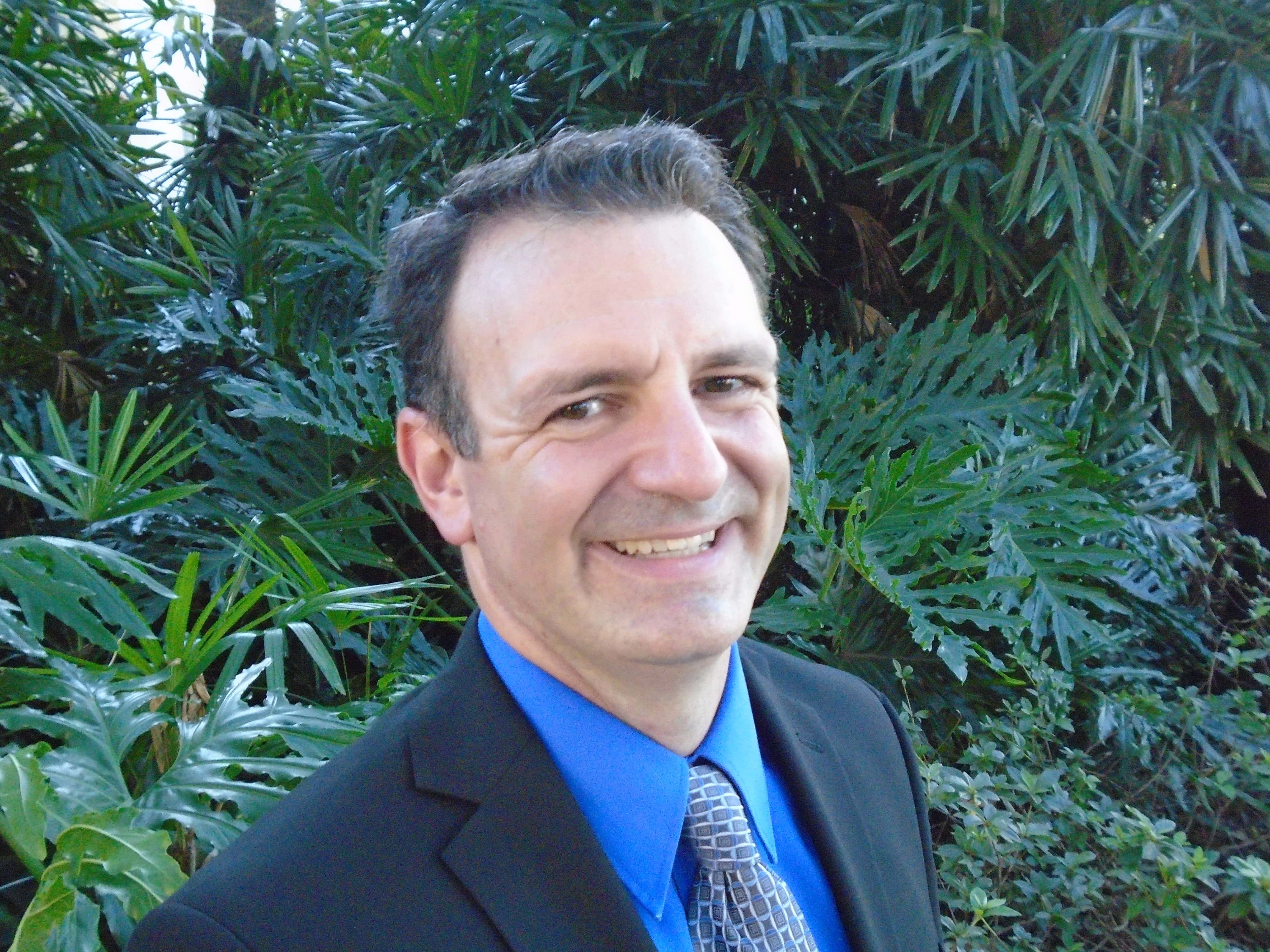 "4 out of 10 FL Legislators are millionaires.  Who represents you?"

Today’s feature: Chris Cause, a Democratic candidate for House District 39.

Hard-working Floridians feel that Tallahassee doesn’t represent them.  We need leaders who listen to concerns and work to solve everyday problems.  Education background?

Bagger at Star Market, a grocery store chain in Massachusetts, when I was 14.

I was the Sergeant-At-Arms for the Polk County DEC and spoke to many people in the leadership before deciding to run.  Every person I spoke to was very encouraging.

My parents and my girlfriend, Dawn Nagy.

My friend and former boss at Hunter’s Creek Golf Club, CW Woods.  I was humbled and honored that he has contributed to my campaign.  He’s passionate about what he believes in and said he was proud to donate to me.

Rep. Anna Eskamani is fearless in defending what she believes in, sponsoring 149 bills in the 2020 Legislative Session.  She is an inspiration for a younger generation, trying to affect change in their community.

People have come to expect that politicians act only in their own self-interest and in the interests of their party.  We have news streams that cater to people’s points of view.  We need to act in the best interests of the citizens of our districts and listen to their concerns.  I will hold town halls and speak with all constituents, regardless of how they voted.

– Increasing per-pupil spending on education to at least the national average, including funding state mandates, decreasing emphasis on testing, and ensuring all educational staff receive a pay increase.

– Expanding Medicaid to cover up to 800,000 more Floridians.

– Funding infrastructure projects in and around I-4 in District 39 to alleviate traffic in the fastest growing area in the state.

Banning assault-style weapons and “ghost guns.”  These are weapons of war which do not belong on the streets or anywhere near our schools.

Representation and infrastructure planning.  Our representative sponsored just 13 bills in the 2020 Session, none of which dealt with the exponential growth in our community.

While there are a lot of HOA’s in my area that may prevent people from posting yard signs, displaying signs is an important part of displaying pride in your preferred candidates.

Twitter.  I follow a variety of news organizations, reporters, and hosts to get a good cross-section of local and national news from different perspectives.

4 out of 10 FL Legislators are millionaires.  Who represents you?  #HD39

This may perhaps be the most polarizing of my comments. I’m a Boston guy, so my favorite teams are the Patriots and the Red Sox.

previousSunburn — The morning read of what’s hot in Florida politics — 7.17.20