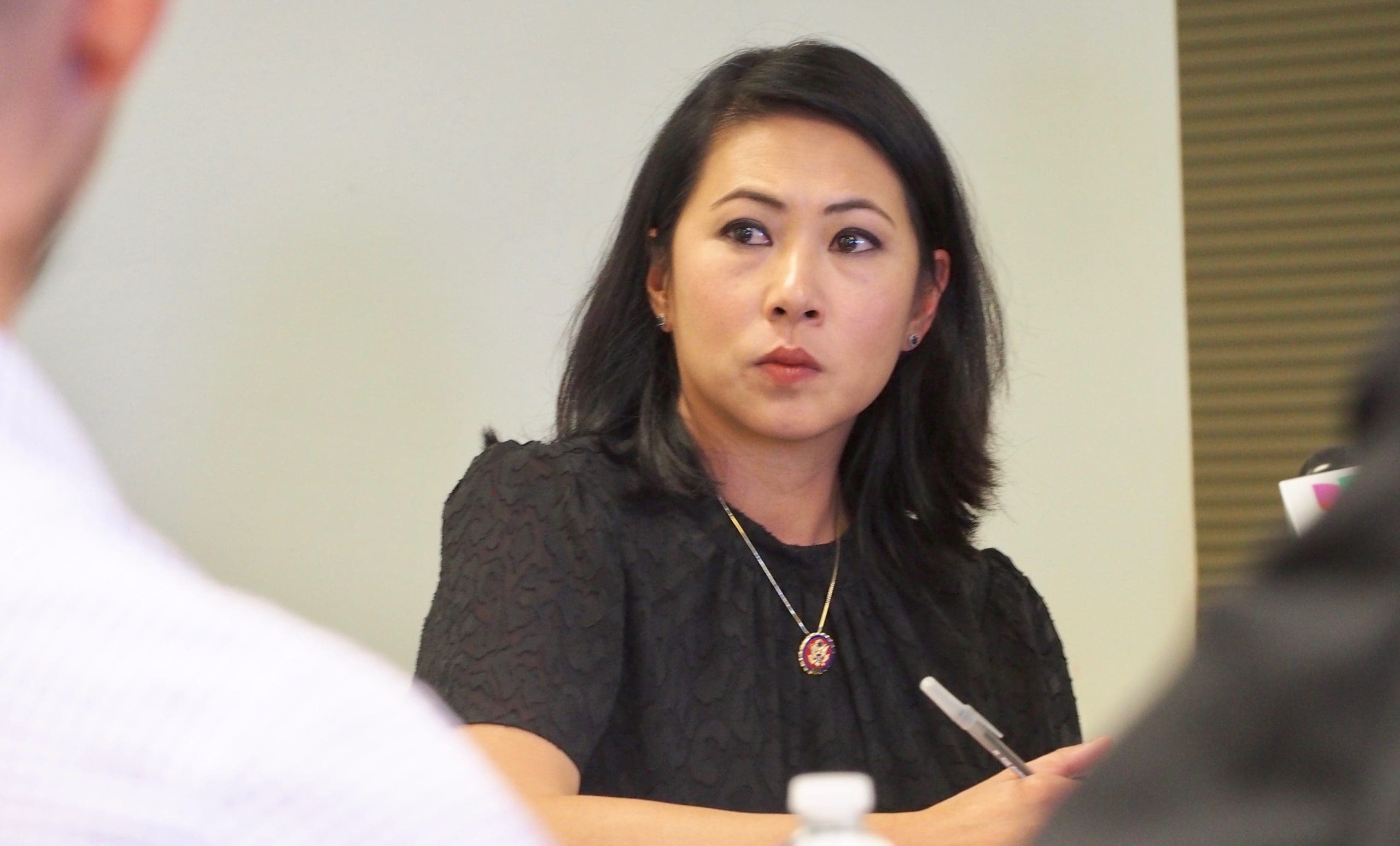 Stephanie Murphy is working to secrue funding for studies into the long-term effects of school shooter drills.

Murphy is seeking a third term in Florida’s 7th Congressional District representing Seminole County and parts of Orange County. She collected another $292,497 in the second quarter of 2020, with just over half of that, $158,000, from PACs.

The haul pushes her campaign’s total to just over $2 million, and leaves her with $1.4 million left in the bank heading into July, with no primary challenges to worry about.

Three Republicans are squaring off next month in the August 18 primary for a shot at unseating her.

All three are trying to characterize Murphy as something of an anathema to business interests.

But the largest portion of her campaign contributions, as usual, came from business PACs, reflecting some success in Murphy’s efforts to position herself as a business-friendly Democrat.

Eight PACs donated $5,000 each in the quarter, including PACs for FedEx, Capital One, Molina Healthcare, CVS Health, the National Association of Manufacturers, NextEra Energy, Synchrony Financial, and Aflac.

She also received some PAC money from more traditional Democratic allies. Those donations include $4,000 from the New Democrat Coalition, $2,500 from the Service Employees International Union, $2,500 from Tri-State Maxed-Out Women, a pro-abortion rights group, $2,000 from Moving Forward, and $1,500 from the Brady PAC, which advocates gun law reform.

In the second quarter, Murphy also collected $133,097 from individuals, with about 40% of that coming from outside Florida. Still, 225 of her itemized individual contributions came from Florida, amounting to $76,136.