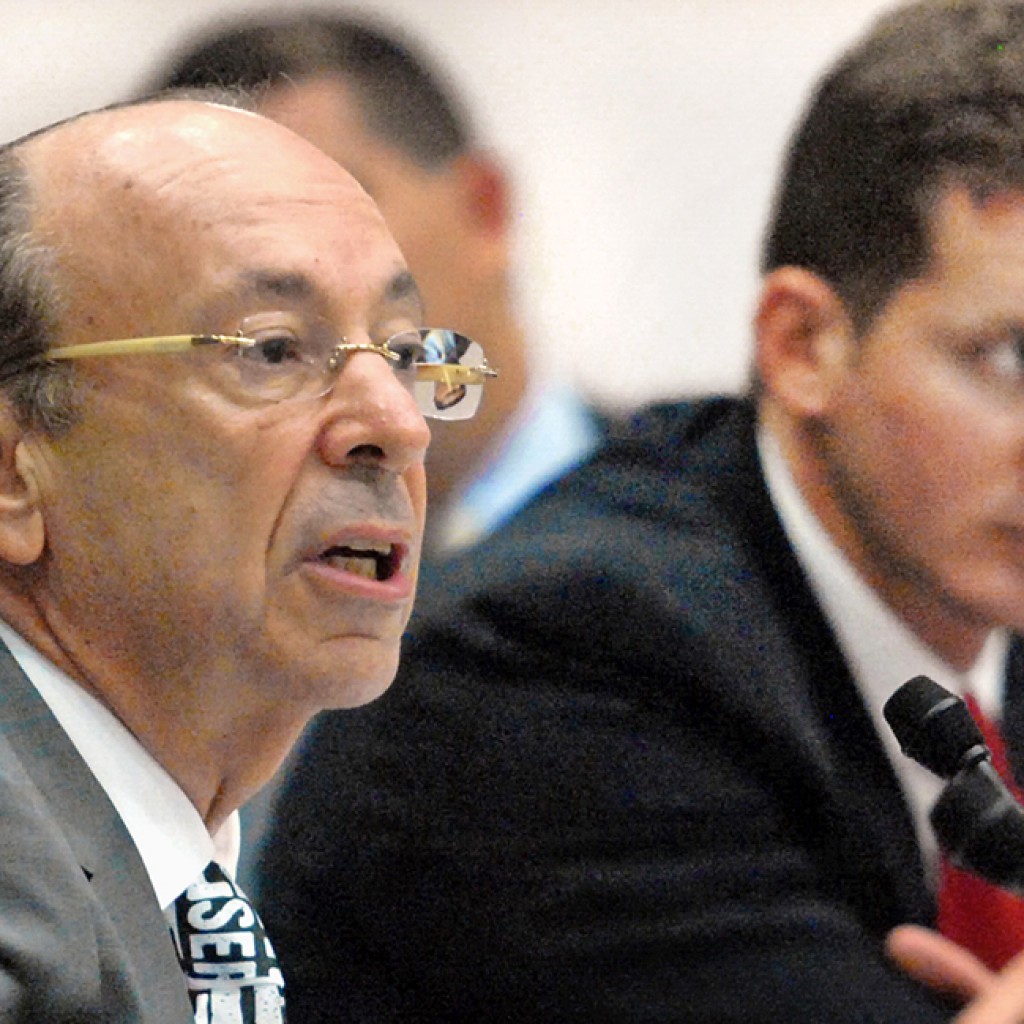 Slosberg has pumped more than $500,000 of his own money into the race.

Former Rep. Irv Slosberg pumped another $375,000 of his own money into his campaign for the Democratic nomination in Senate District 29.

Slosberg has now poured in $510,000 of his own money into his campaign since declaring for the contest at the end of May. That gives him plenty of money to play with as he battles Rep. Tina Polsky of House District 81 in the Democratic primary.

The race opened when Sen. Kevin Rader announced he would forego a second term. Polsky and Slosberg were the only two Democrats to file for the open seat. First-time Republican candidate Brian Andrew Norton filed for the seat in February.

Slosberg raised just over $22,000 in outside money in the nearly two months he’s been in the race.

Polsky easily topped that number in just the last two weeks. Her campaign collected more than $28,000 from June 27-July 10. Polsky’s political committee, Americans for Progress, added another $28,000 during the same span.

More than 91% of the total outside money came in the most recent two-week span.

Polsky raised more than $220,000 this cycle and pitched in a $3,000 self-loan, dwarfing Slosberg’s outside contribution total.

Slosberg is burning through his cash. He’s already spent $400,000, including more than $327,000 in the previous two-week period alone.

Another $102,000 went to JG Strategies for two direct mail campaigns. That firm earned another $7,300 for management services. Slosberg also dropped $26,000 on advertising with Pace Communications Group.

The Polsky spent $65,000 during the last fundraising period on a digital advertising campaign with VancoreJones Communications. Overall, her campaign PC dropped more than $97,000, mostly on advertising and calls.

Both the Slosberg and Polsky campaigns have ramped up quickly, and it appears money will continue to flood into the contest on the Democratic side.

Going forward, Slosberg has around $130,000 remaining. Polsky retains just over $79,000. The Democratic primary is scheduled for Aug. 18.

Republicans are at a disadvantage in the left-leaning district. Norton is not facing a primary battle, however, and thus faces a clear path to the general election.

Candidates and political committees faced a Friday, July 17 deadline to report all financial activities through July 10.

previousNumbers have to 'flatten' before drinks can flow