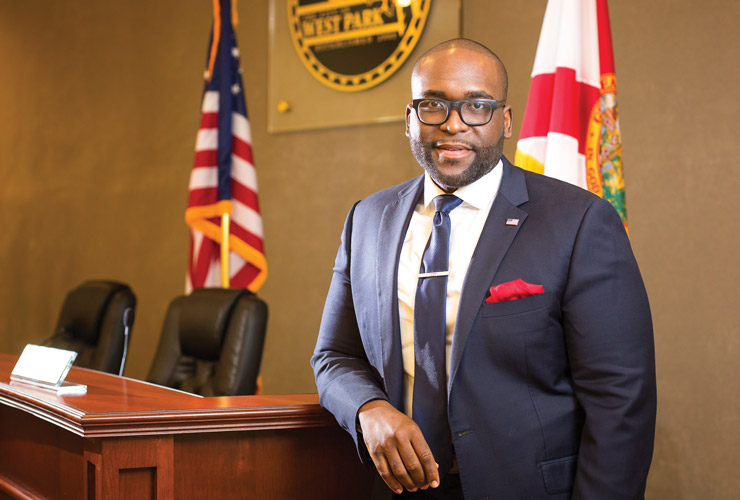 Jones has $141,000 in his war chest as he battles in a six-person field for the Democratic nomination.

Rep. Shevrin Jones has been the favorite of donors in the bid for Senate District 35. The latest fundraising reports confirmed that trend, as Jones added another $90,000.

Those reports cover all financial activity from the two-week period spanning June 27-July 10. Jones’ campaign collected more than $18,000 during that period. His political committee, Florida Strong Finish, brought in another $72,000.

The Florida Education Association Advocacy Fund dumped $30,000 into Jones’ PC in early July. Floridians United for Our Children’s Future, a PC connected to the Associated Industries of Florida, added another $10,000.

Going forward, Jones has $141,000 in his war chest as he battles in a six-person field for the SD 35 Democratic nomination.

The winner of that primary — scheduled for Aug. 18 — will be the heavy favorite in November. No Republicans qualified in the contest. Write-in candidate Darien Hill has qualified, but is weeks behind in filing fundraising reports and has not shown any money raised so far.

Ighodaro has largely been second — though a distant second — to Jones in the money contest so far.

Watson, the most recent Democrat to join the contest, narrowly edged Ighodaro during the most recent period though thanks to a $10,000 self-loan. She tacked on $601 in outside money from June 27-July 10 as well.

Ighodaro’s campaign added $4,200, plus another $250 self-loan. Reignbow Family Values, a political committee supporting Ighodaro’s bid, collected $5,000 as well. That puts him just shy of $10,000 for the period overall.

Ighodaro is second in cash on hand, however. He has around $28,000 remaining.

Rep. Stafford is fourth in remaining money with just over $9,000 available. She raised just $300 last period. Watson holds less than $8,000, putting her in fifth place.

Harbin has the least cash on hand in the field with just around one month remaining until the Aug. 18 primary. He raised only $100 in the last period and has less than $4,000 on hand.

Candidates and political committees faced a Friday, July 17 deadline to report all financial activity through July 10.

nextHe was the picture of redemption, now Florida lawmakers are pleading for his continued freedom