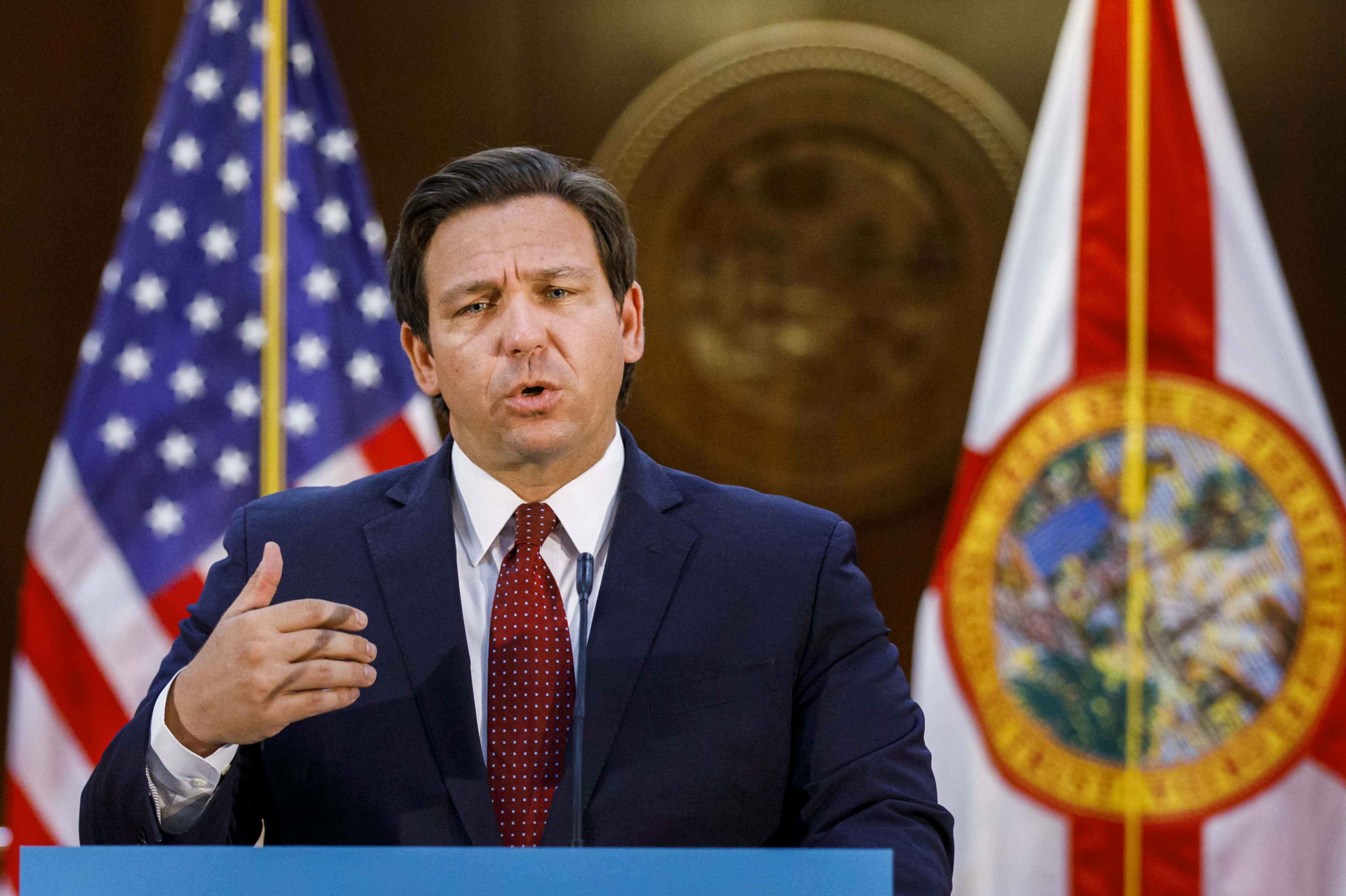 Governor says it was not his call.

“Well, first of all, I didn’t give any executive order,” the state’s chief executive said Monday in Orlando.

Interestingly, a member of the board itself wondered why the edict from Education Commissioner Richard Corcoran came without board deliberation. Most were more pliant, however.

DeSantis, a first-term Republican, continued a trend Monday of trying to distance himself from his previous insistence that schools be open, as was normal pre-coronavirus, five days a week.

The Governor, meanwhile, finds himself a long way from certitude.

“There is a need to open schools fully to ensure the quality and continuity of the educational process, the comprehensive well-being of students and families and a return to Florida hitting its full economic stride,” the order states.

Less than a week after the order was issued, DeSantis was unable to cogently defend it in a Bradenton news conference.

He left it to Senate President Bill Galvano to say that “school boards cannot ignore this order.”

The Governor, meanwhile, has attempted the soft sell of schools reopening, including saying that if his kids were school-aged, First Lady Casey DeSantis would happily send them to brick and mortar schools.