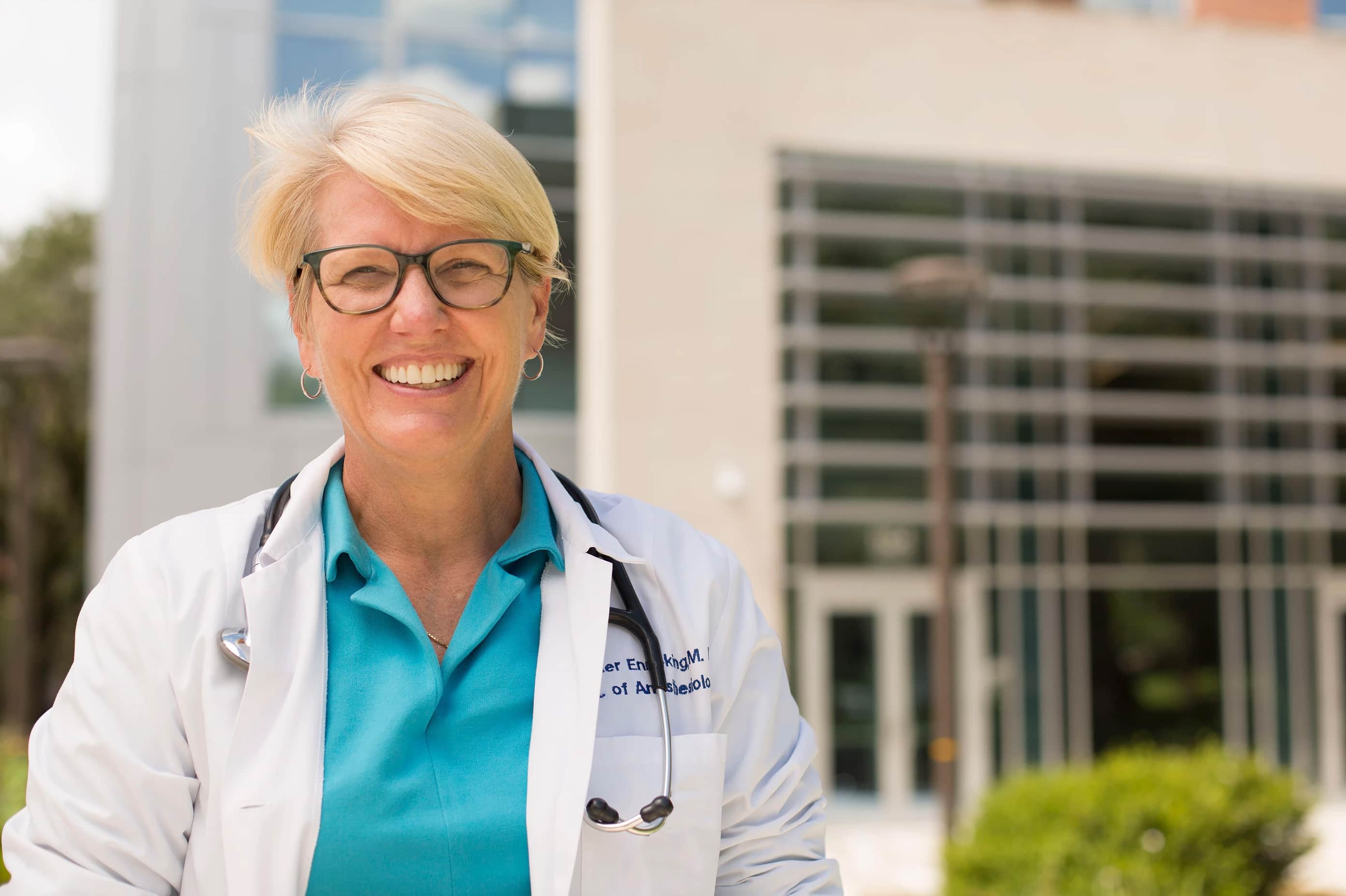 Republican Rep. Chuck Clemons chipped away at Democrat Kayser Enneking’s fundraising lead in early July, but he still trails by a substantial margin.

Donors included the Florida Chamber of Commerce PAC and several committees tied to the Associated Industries of Florida — the Voice of Florida Business, Floridians for a Stronger Democracy, Florida Prosperity Fund and Floridian’s United for Our Children’s Future.

Each sent the Clemons campaign $1,000, the maximum allowable contribution for state legislative races.

The incumbent also has a political committee, Florida Shines, with $71,000 banked. He has $203,000 on hand between the two accounts.

The totals as of July 10 give Enneking a $73,000 advantage over Clemons, who has held the North Central Florida seat since 2016.

HD 21 is a top target for Florida Democrats in the 2020 cycle. Clemons cruised into office by 7 points in 2016, though in 2018 the margin narrowed to 3 points. The same cycle saw the seat go for Democratic gubernatorial nominee Andrew Gillum at the top of the ticket.

HD 21 covers all of Dixie and Gilchrist counties as well as part of western Alachua County.