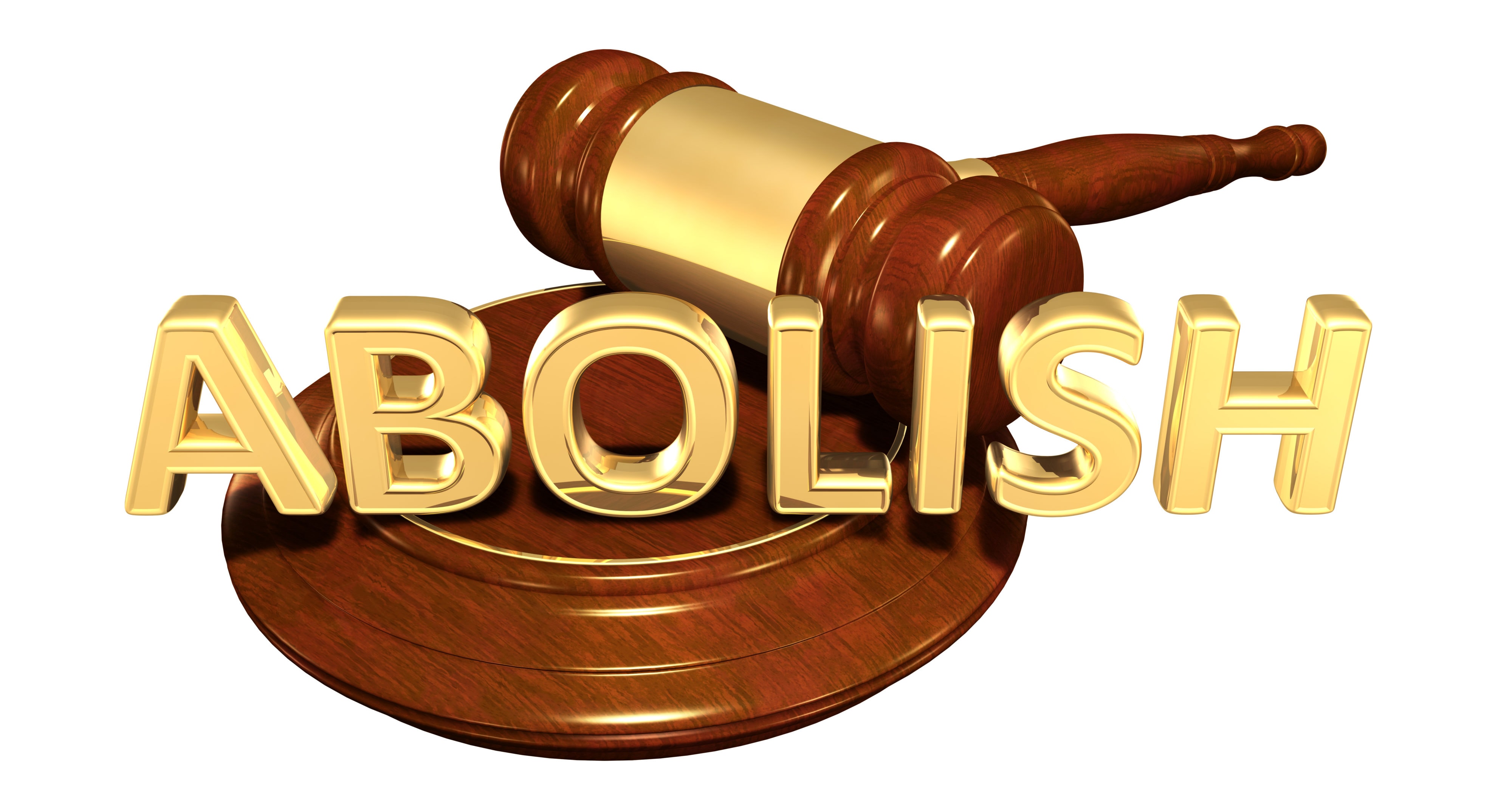 The board will take a final vote Aug. 5.

Hillsborough County is likely to eliminate its Emergency Policy Group after concerns arose about how the board has handled the COVID-19 pandemic.

Instead, Commissioners voted Tuesday to abolish the group entirely.

The EPG was originally created to handle countywide response to natural disasters like hurricanes.

The board is expected to take a final vote Aug. 5.

The EPG has been meeting weekly, sometimes twice weekly, since the beginning of the pandemic to propose and approve preventative measures.

The group is also responsible for approving the county’s state of emergency each week.

But the group has been increasingly a display of dysfunction.

The group came under fire at first for wavering on a stay-at-home order in the early days of the pandemic. They waffled around with various ideas including a curfew before kicking the can on much of anything.

It wasn’t until Castor implemented a safer-at-home order in her city that the EPG came around, approving a proposal almost identical to the one it had balked at just days prior.

Similarly, the board approved a curfew after determining one was unnecessary within the construct of the safer-at-home order. They almost immediately walked the order back.

Meetings have also been displays in partisanship, with most of the board’s Republican members expressing reluctance to issue blanket mandates or calling for symbolic “educational” measures rather than policies with any teeth.

In recent weeks, Murman and Ross have broken with other Republicans on the board to support the county’s mask order.

Critics of the EPG have complained the county would be better served with the County Commission handling decision-making, with a structure already in place to hold public meetings to change county ordinance.

If approved, which is likely, the EPG abolition would transition Hillsborough to be more aligned with governance in its neighbor to the west.

Pinellas County Commission has been handling its state of emergency since the pandemic first began in early March.

Under that structure, individual cities are still able to implement their own policies if they want to be more strict with regulations, though county orders would supersede less restrictive city measures.