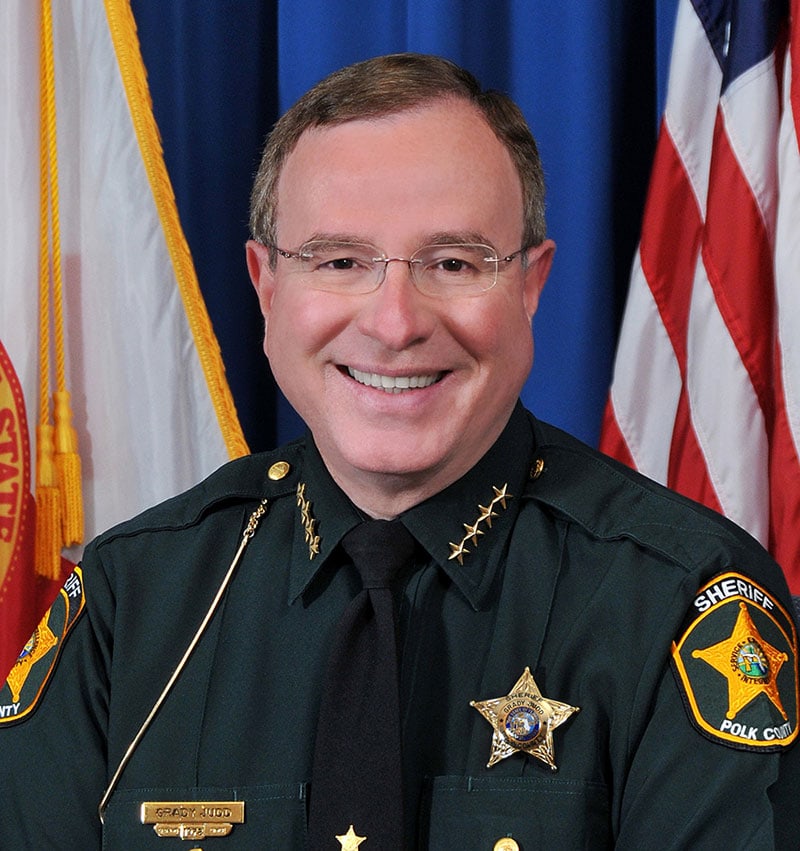 Judd paints Franklin as the pro-Trump candidate, not Spano.

“Scott Franklin is a real conservative,” Judd said in an ad announcing his endorsement. “I trust him to help secure the border and uphold the law. And you can too.”

The conservative Sheriff’s endorsement brings an interesting twist to an already heated race.

Spano is facing an uphill battle despite his incumbent status, with Franklin challenging him in campaign fundraising and endorsements. Spano made himself a target this year after fumbling his campaign finance in 2018 when he was first elected to Congress. Spano accepted some $180,000 in loans from two friends, money he then put into his campaign in obvious violation of campaign contribution limits. Since then he’s been a top target for Democrats and now, his own party.

“I know Franklin is honest and honorable,” Judd says in the 30-second spot as the video pivots to an image of him standing beside Franklin in a neighborhood.

The ad also blasts Spano on his record, accusing him of backing “in state tuition for illegals” in 2014 when he served in the Florida House of Representatives, and voting “against President Trump’s border wall” in Jan. of 2020.

The ad attempts to carve out a lane in the Trump wing of the GOP ahead of the Aug. 18 primary, an interesting strategy considering Spano has been a staunch Trump ally. In a media release announcing Judd’s endorsement and the new campaign ad, Franklin’s campaign specifically mentions supporting the President.

When Franklin kicked off his campaign in April, Spano criticized his opponent for entering the race amid a global pandemic.

“I find it unsettling that Scott Franklin would choose to launch a campaign during these trying times,” Spano said after Franklin entered the race.

Franklin is largely self-funding. He has nearly $380,000 on hand, but that includes nearly $140,00 in self-loans. Still, Spano is struggling to establish fiscal relevance in the race. In the most recent financial report Spano ended with $348,900 cash on hand, but has $113,517 in campaign debt. Leaving him with less than $240,000 on hand, a paltry sum for a Congressional incumbent.

The winner of the GOP primary will take on one of two Democratic candidates running: Alan Cohn or Adam Hattersly.