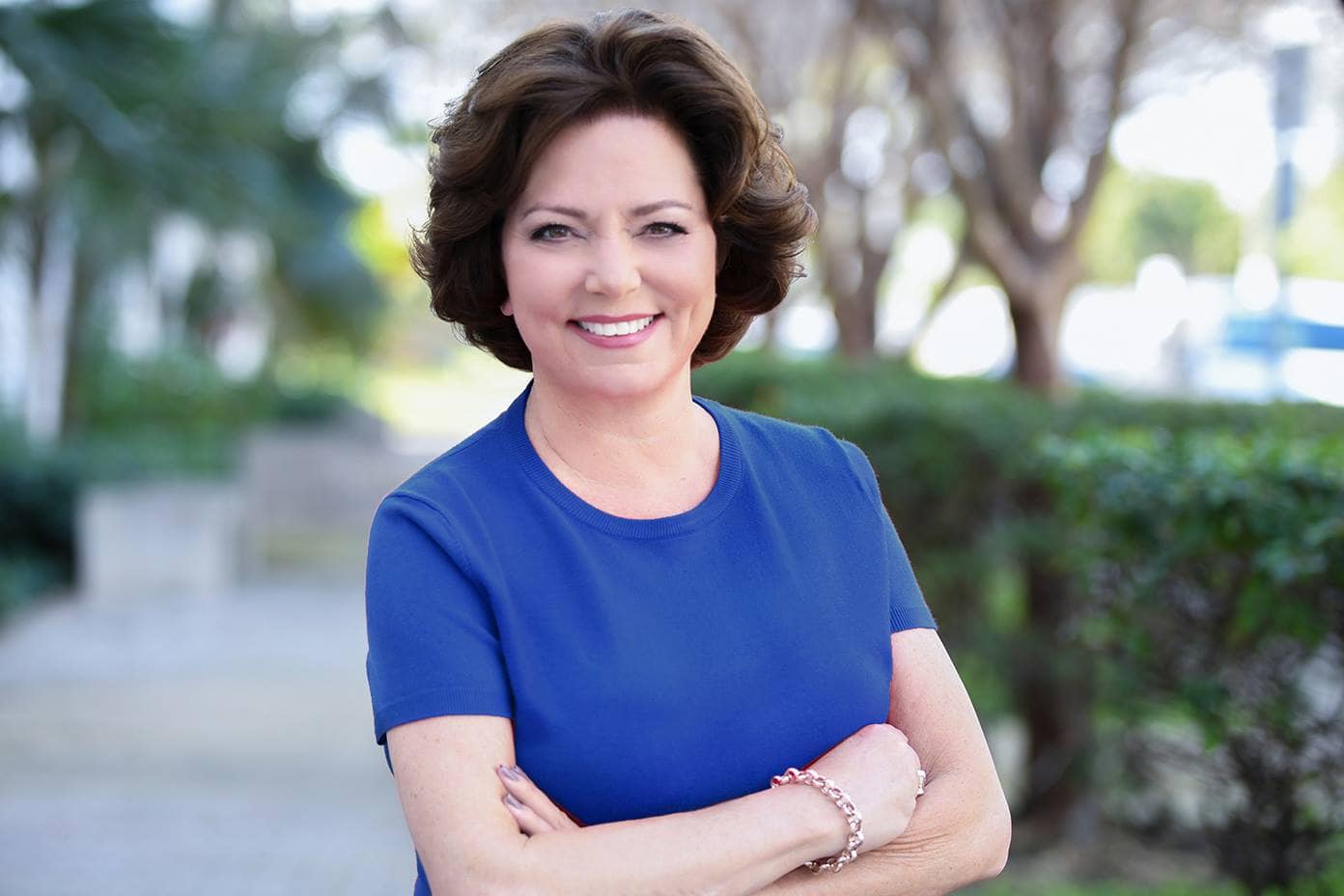 Safeguarding American Values for Everyone’s (SAVE) political committee, a Miami-based organization that promotes LGBTQ rights, is endorsing former Pinecrest Mayor Cindy Lerner in her bid for a seat on the Miami-Dade County Commission.

“SAVE Action PAC is thrilled to endorse former Mayor Cindy Lerner for the Miami-Dade Commission where she will continue to be a strong champion and ally of LGBTQ residents,” said Orlando Gonzales, executive director of SAVE.

“We are confident as the next District 7 commissioner, she will advance important reforms and policies that make Miami-Dade a better place to work, live, and visit. This is why we are excited to see her continue to lead as an elected leader.”

SAVE is an “organization dedicated to protecting people who are lesbian, gay, bisexual, transgender and queer (LGBTQ) against discrimination.”

“I am so proud and honored to have the support of SAVE Action PAC as they are at the forefront of every major policy to achieve a more equal and just community,” Lerner added in a Thursday statement.

“As a County Commissioner, I will be committed to educate, advocate, and vote to advance policies and laws that ensure every resident is able to live with equal protections.”

previousCOVID-19 death toll on the rise in Central Florida