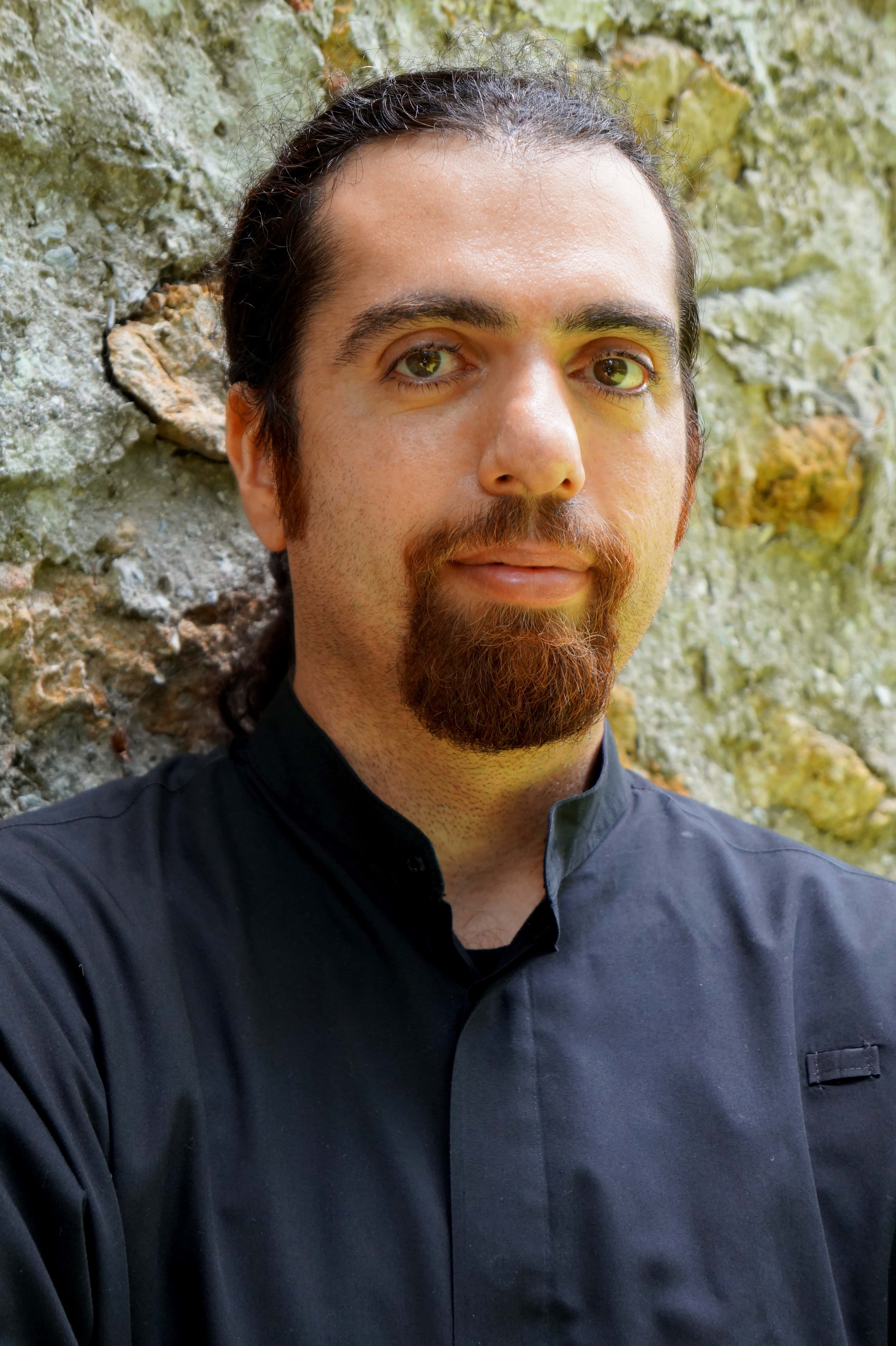 Lack of choices on my ballot that adhere to the Oath of Office to support and defend the Constitution. And end corruption in government.

Diploma from Mandarin High School. I attended  a Florida community college in Jacksonville and later did stint at Daytona State College, no degree.

Yes and yes. I would run regardless of any support however.

I usually ask myself questions like “will this be mutually beneficial for all parties involved?” Or, “does this lead to more personal liberty and freedom?”

I agree with myself 100% of the time. So I felt I would make my best political consultant and campaign manager.

I believe I was. Had to open the account with some $.

Frankly, no one. But if I had to pick one or two, they would be based on policies they support. I like Rep.Anthony Sabatini because of his pro Second Amendment stand. I also like Rep. Carlos Guillermo-Smith because of his pro-cannabis stance.

People mistrust elected officials because they don&#39;t adhere to their duties to protect the rights of the people. Most have no set of principles. They just vote how they are told or bend to pressure.

In no order, I want to abolish the property tax and move to a sales tax, this would be “revenue neutral” with the benefit of government not evicting someone from their home due to not paying a forced tax. Also, I want to decriminalize (or legalize) cannabis. We should not be removing people from their homes and away from their families and jobs and incarcerating them, at taxpayer expense, for a nonviolent and victimless “crime.” Third would be restoring Second Amendment rights.

I’m not sure what “disruptive” means but I think ride-sharing and home-sharing (AirBNB) should be allowed.

Not just in my district but all of Florida. Tallahassee should stop imposing mandates on local governments or the people. The State Legislature should repeal all overreach. What is good for one part of the State may not be in another part of the State.

I can’t really say. All in recent memory have increased government spending and signed bills into law that go against the people and their rights.

Eliminate Party affiliation from ballots and voter registration cards. Eliminate primary elections and put in place a Ranked Choice Voting method for General Elections. This would end taxpayer funded elections of private organizations and allow all candidates and voters equal treatment and more choices at a lower cost and eliminate “less of two evils” voter mentality and “team” voter
mentality.

I’m not sure. But I know there will be a lot of them come election time.

I love shooting around on the basketball court.