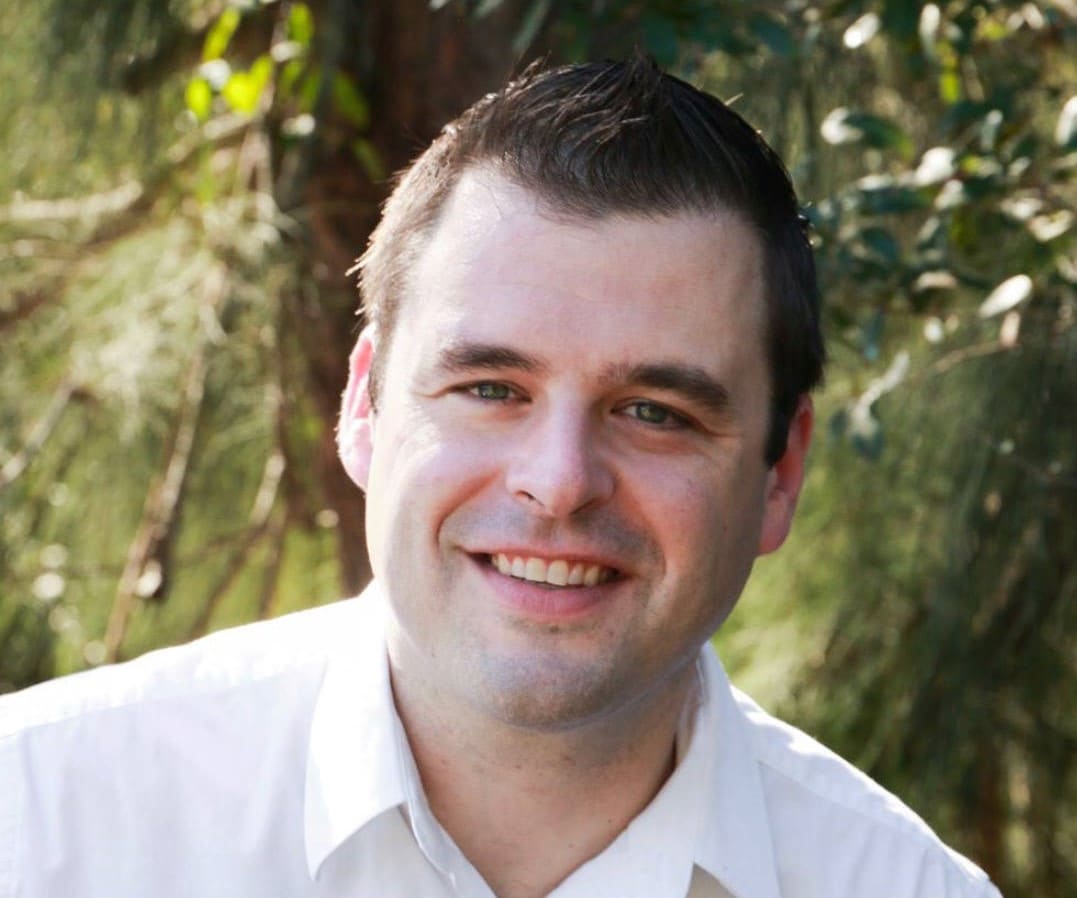 A new face will occupy that office for the first time in more than 40 years.

“Joe Kimok is running for Broward County State Attorney to dismantle a criminal justice system that criminalizes poverty, perpetuates institutionalized racism, and continues a failed war on drugs that has devastated communities of color,” Sanders said in a Friday statement.

“That’s why I’m proud to endorse his campaign for Broward County State Attorney.”

“It is an immense honor to receive the support of Senator Sanders in this race,” Kimok added.

“From ending cash bail, the war on drugs, to the school to prison pipeline, Sen. Sanders has been on the frontlines of this fight to end mass incarceration. Here in Broward County, we have an opportunity to bring real justice to the 1.9 million people who call Broward home, and I couldn’t be more proud to have the Senator alongside us on this journey.”

The Broward County SA role is opening up for the first time in more than 40 years. Longtime incumbent Michael Satz announced he would not run for reelection this cycle after holding that role for decades.

Kimok has sought to position himself as a progressive option in the race. Democracy for America, a progressive political action committee founded by former Gov. Howard Dean of Vermont, endorsed Kimok in March. That organization also backed Sanders’ presidential bid before Sanders withdrew from the race.

Sanders cited Kimok’s experience as a defense attorney in his Friday endorsement.

“As a criminal defense lawyer for those who can’t afford one, Joe witnessed first-hand the devastation our criminal legal system causes,” Sanders said.

“He will work to end cash bail, the war on drugs and the school-to-prison pipeline. He understands that his job is to fight for justice and he’s committed to real change. After 44 years with the same State Attorney, the people of Broward County have a huge opportunity to bring real change to their communities.”

The Democratic primary will take place on Aug. 18. Former Broward Assistant State Attorney Gregg Rossman has also qualified in the contest as a Republican. Former Sunrise Commissioner Sheila Alu is running as a non-party-affiliated candidate.