Survey: 71% of small businesses are out of PPP COVID-19 money 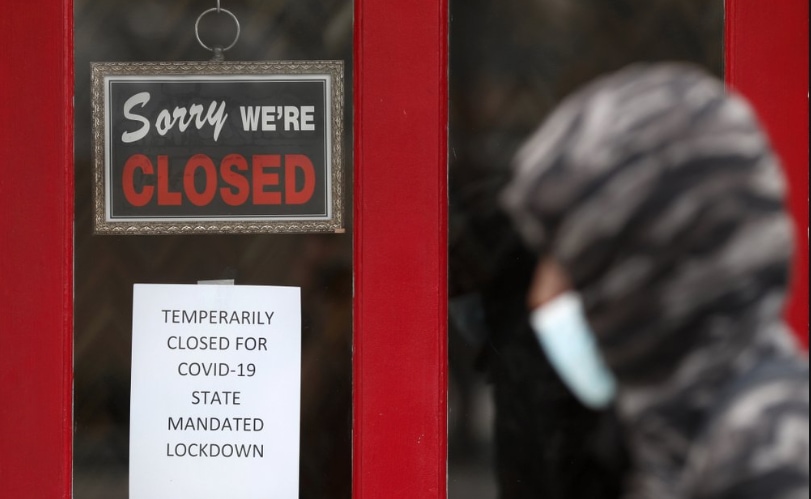 Business owners across the state are still worried about their longterm fiscal health as funding from the Paycheck Protection Program runs out according to a National Federation of Independent Businesses survey published Monday.

Small business owners say they’re running out of Paycheck Protection Program funding from federal sources. According to the NFIB survey conducted July 20-21 among a random sample of some of the group’s 20,000 members, 71% say they have run out of their share of the $517 billion PPP funding.  Another 29% say they are close to running out.

Nearly half of those business owners, 46%, say they’ll likely have to seek more federal relief loans in the next year to remain operational.

About 21% of small business owners say they anticipate going through more rounds of employee layoffs as the pandemic drags on. That’s similar to data released in an earlier survey released July 7.

“Our members are determined to get through this, but the need for additional relief for these businesses is very real,” Herrle said.

On the more positive side, about 46% of small business owners say they’ve returned to revenue levels where they were before the outbreak which began to take hold in March. But another 32% say their sales levels are still off by 50% to 74% from a year ago. Another 21% have seen sales fall off by more than half what they were making a year ago.

Another 23% say they’ll have to close their business if the economic outlook doesn’t improve within six months.

“Current economic conditions are putting significant stress on small business owners struggling to balance lower sales, expenses, and longer-term sustainability,” said Holly Wade, NFIB Director of Research & Policy Analysis. “Even for those owners who have exhausted their PPP loan, the economic conditions have not yet returned to levels that can support business activity for many.”