Slight gains in optimism for small businesses amid coronavirus resurgence 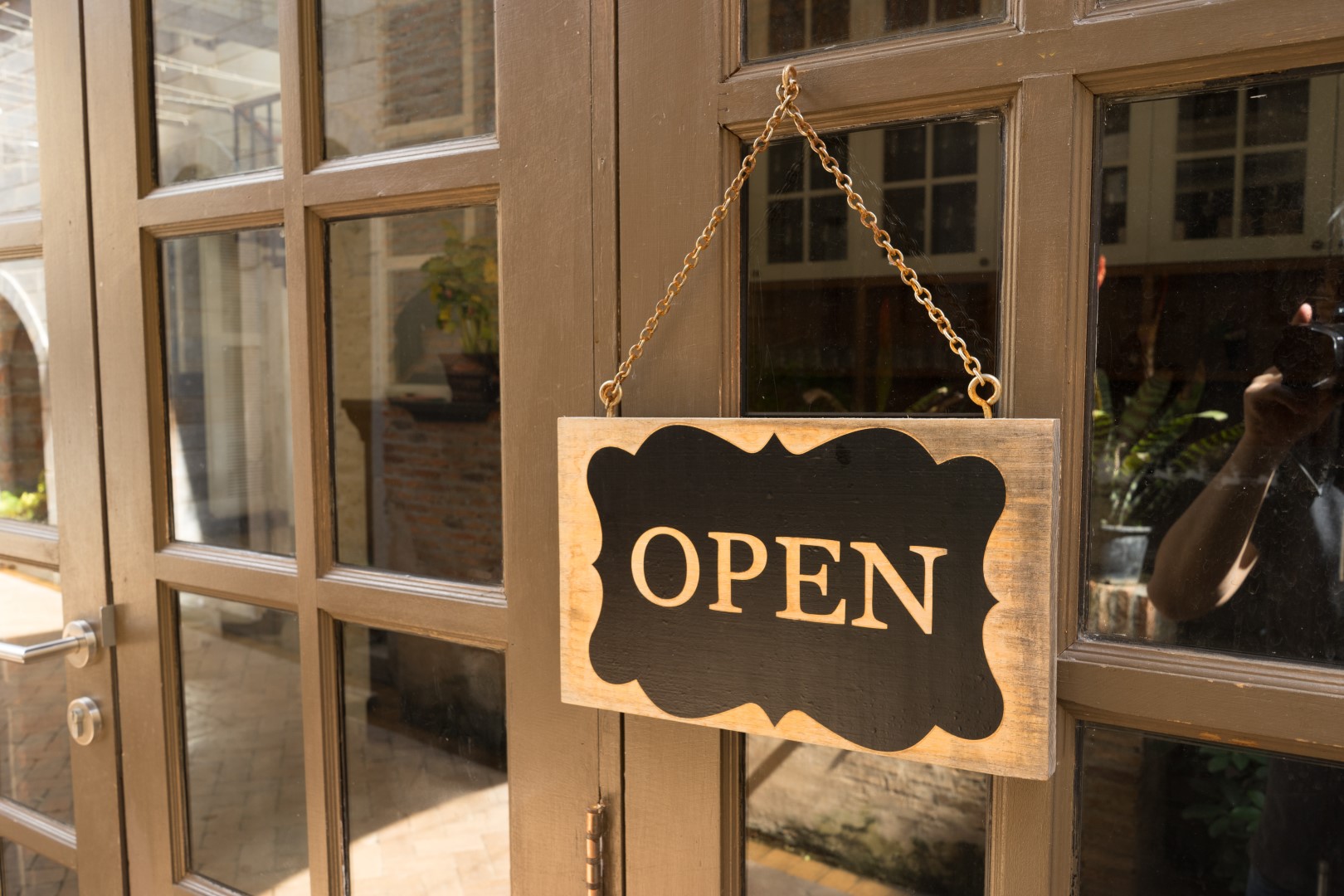 Small business owners are starting to show some signs of optimism in the era of coronavirus, according to survey results from the National Federation of Independent Businesses published Tuesday.

The national  “Small Business Optimism Index” increased to 100.6 in June, the NFIB reported. That’s up 6.2 points over May.

Small business owners generally expect sales to rebound up to 13% this month over the lowest points during of the pandemic in April when sales were nearly annihilated for many retailers.

Record cases continue to be recorded in Florida in particular. The Department of Health and Division of Emergency Management’s Tuesday morning report showed a net increase of 132 resident deaths and one non-resident death, bringing death tolls to 4,409 and 105, respectively due to coronavirus. The previous record mortality in a single report was 120, reached Thursday.

“The past few months have been difficult and frustrating for small businesses throughout the state, but owners are determined to get through this, and they will do everything they can to help protect the health of their employees and customers so the state’s economy can get back to what it was,” Herrle said.

While optimism remains on the upswing for many small business owners, June data shows economic realities were lagging. There was a decrease in spending on new equipment at small business across the country.

Only 32% of small business owners spent money a new equipment in June, that’s down by 3% from May, according to the NFIB. About 18% spent money on new vehicles, down by 2%.

“Small businesses are navigating the various federal and state policies in order to reopen their business and they are doing their best to adjust their business decisions accordingly,” said NFIB Chief Economist Bill Dunkelberg. “We’re starting to see positive signs of increased consumer spending, but there is still much work to be done to get back to pre-crisis levels.”

The NFIB “Uncertainty Index” increased by 2 points from May, rising to 81 in June.

The NFIB compiles its data from random sampling of its nationwide membership.