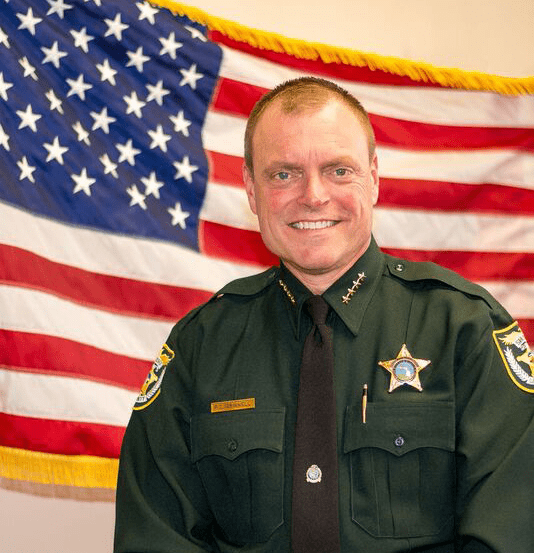 Despite Spano’s incumbent status, he has been fighting an uphill battle against Franklin, who has been challenging him in campaign fundraising and endorsements.

Spano faces investigations by the U.S. Department of Justice, the Florida Bar and the Federal Elections Commission for fumbling his campaign finances in 2018. The incumbent accepted $180,000 in loans from two friends, money he then put into his campaign in obvious violation of campaign contribution limits. Since then he has been a top target for Democrats and now, his own party.

Grinnell praised Franklin’s alignment with President Donald Trump, which Franklin has made a key platform.

“Scott Franklin has my full support,” Grinnell said in a news release. “I know he has the experience, the dedication and commitment to serve our community in Congress. He’ll help advance President Trump’s agenda, secure our borders and protect our rights. And we can trust him to get the job done.”

Franklin is a former Naval aviator and currently serves as a Lakeland City Commissioner. Grinnell was elected Lake County Sheriff in 2016 and is also a veteran who served in the U.S. Marine Corps from 1986 to 1991.