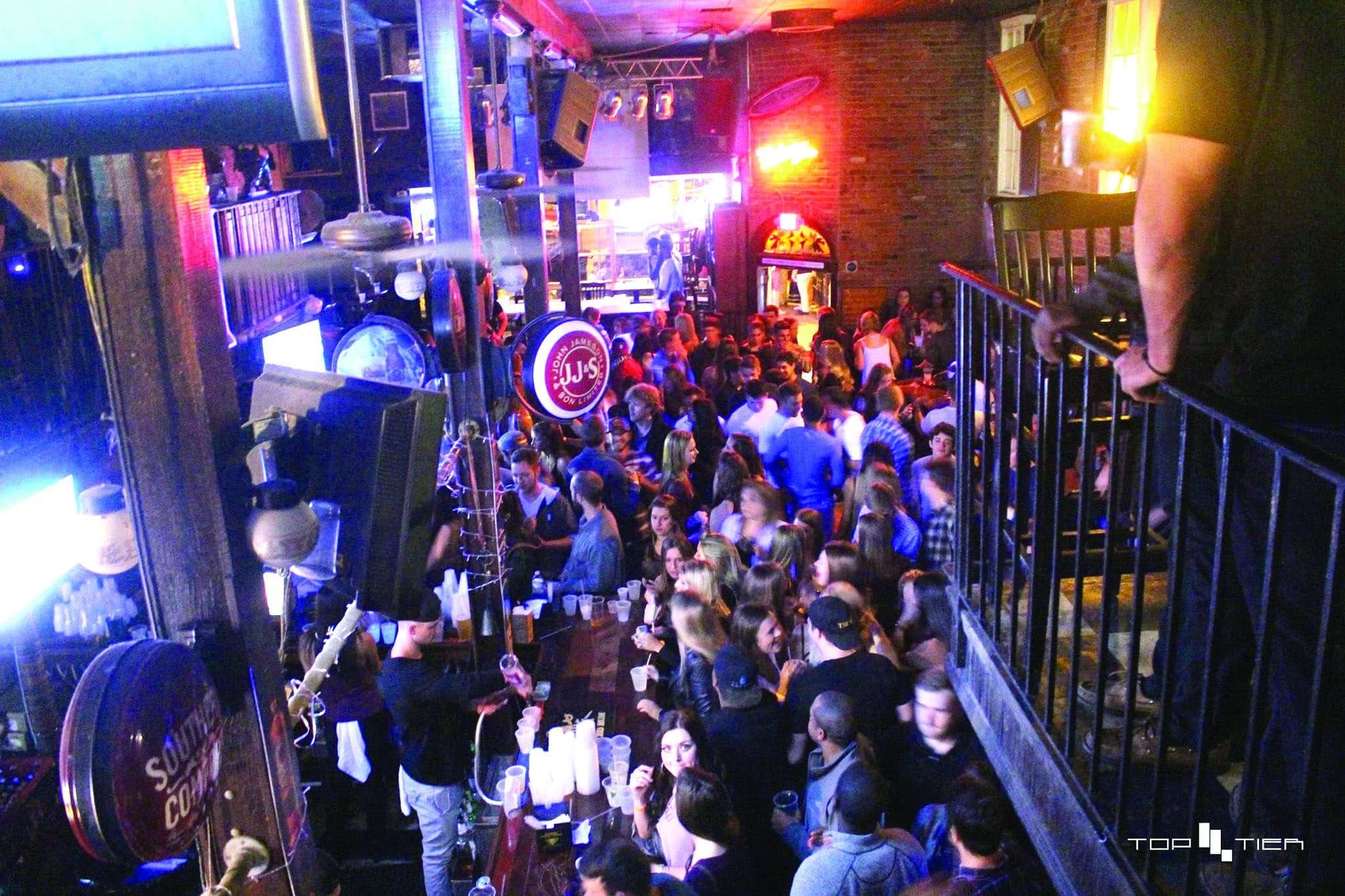 "My daughter met her husband here."

A Tallahassee bar owner handed his keys off to new ownership Thursday after the weight of the state mandated shutdowns became too much to bear.

Dave Ericks poured 34 years of his life into Clyde’s and Costello’s and intended to do so for the foreseeable future. But as state leaders scrambled to combat the COVID-19 pandemic, Ericks soon realized his businesses would likely become a victim of the state’s crossfire.

“I’ve been out for four months and I’ve been paying $20,000 monthly into my mortgage and Comcast and computers and everything else,” Ericks, a veteran state lobbyist said.

The local watering hole was a staple within the community. Located steps away from the Florida Capitol Building and Florida State University, it thrived as a favorite among the young and old alike.

“I can’t tell you over my 34 years how many people met their wives or their spouses,” he recounted. “My daughter met her husband here.”

Clyde’s and Costello’s is just one of the thousands of bars struggling to stay afloat under the state’s shutdown order.

On March 20, Gov. Ron DeSantis ordered bars and nightclubs to stop serving alcohol for on-site consumption as a way to curb the spread of COVID-19. That order was lifted, allowing for limited capacity in most of Florida on June 5, but Department of Business and Professional Regulation Secretary Halsey Beshears later reinstated the ban on June 26 citing an inability to properly enforce restrictions.

Ericks respects the state’s effort to manage the pandemic. He takes issue, however, with the emergency order’s exception for restaurants to serve alcohol. In his eyes, he sees little difference.

Moreover, Ericks cited the countless videos and pictures that show overcrowded restaurants across the state. He also pointed to the recent protests.

“There’s a lot of other problems but to pick out one segment is wrong,” Ericks reasoned. “I say that on behalf of everybody who owns a bar. It wasn’t fair, you know? It’s not fair.”

In a letter sent to DeSantis and Beshears, the Florida Brewers Guild begged for relief on behalf of the state’s more than 320 breweries.

“We need your help,” they wrote. “The entire Florida Craft Brewing Industry is now in jeopardy.”

Beshears, days later, announced he would begin meeting with breweries and bars throughout the state to discuss possible ways to reopen.

Ericks acknowledged that a chat with state leaders can not come soon enough for many Florida bars.

“All my business had gone to restaurants,” he lamented. “Again, it is not about me. It’s about every bar in the state that has not been allowed to open and all your business has gone somewhere else.”

Ericks added that he plans to hang a thank you sign onto the businesses’ door on Thursday morning, thanking customers and staff for 34 years of memories.

“We had a great run,” the sign reads. “But now it’s time to run! Thank you again for all the good times!”