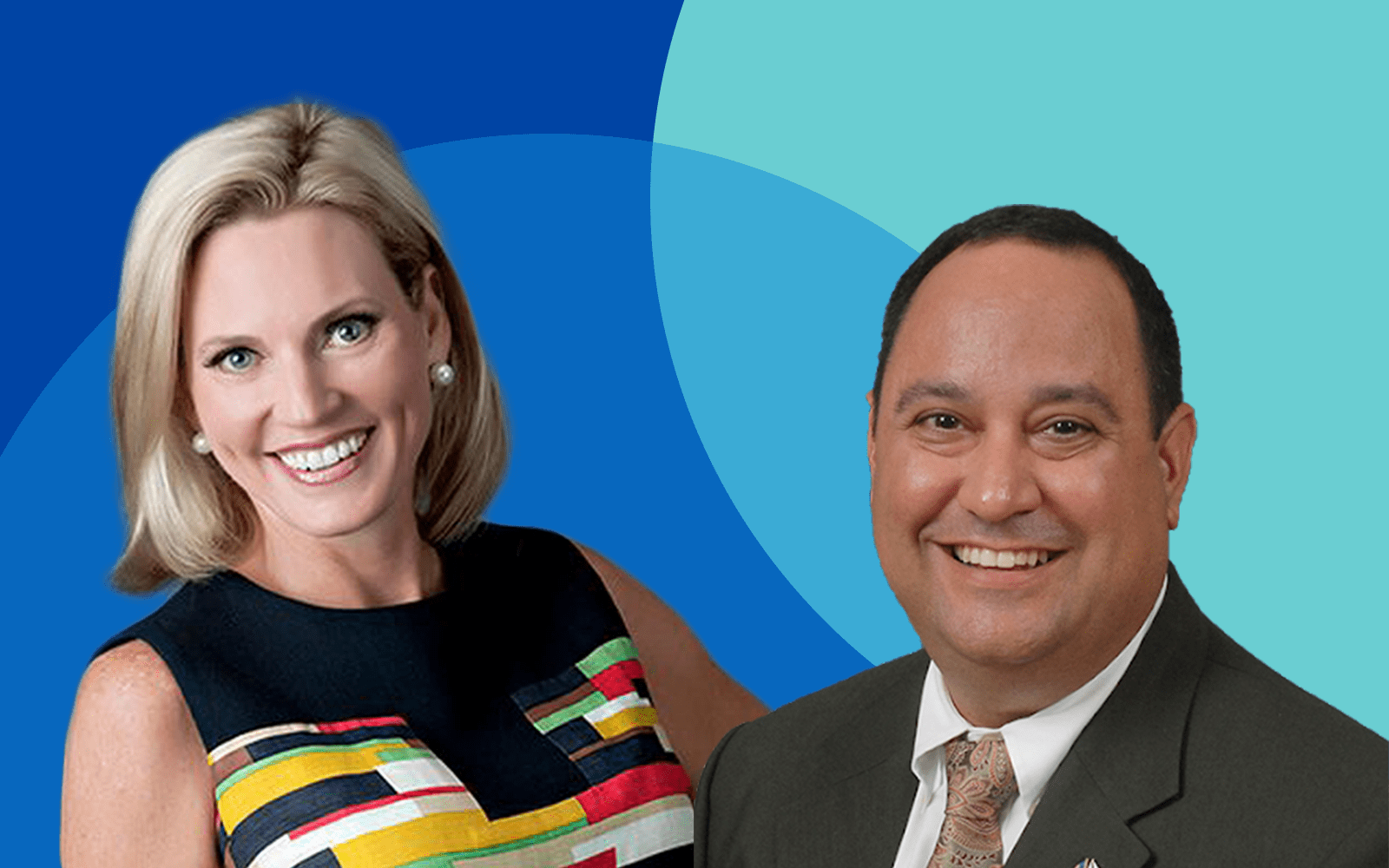 The campaign released the poll hours after another showed her faring even worse.

An internal Heather Fitzenhagen campaign poll shows her down 22% behind Ray Rodrigues.

The latest Remington Research Group poll shows if a Senate District 27 GOP primary were held today, 22% of voters pick Fitzenhagen while 44% go for Rodrigues. Pollsters report a 3% margin of error.

That’s a daunting margin considering it was shared publicly by the campaign on the losing side of the numbers. Typically, campaigns only share internal polls that paint their candidate in a positive light.

However, the same polling memo included push poll data indicating the margin can be massively cut by informing voters Rodrigues is “bought and paid for by political hacks” and “owned” by Big Sugar. Three tested anti-agriculture messages all make Republican voters less likely to support the frontrunner.

Even surveying voters based on this “informed ballot,” Rodrigues still wins 36% of the vote to Fitzenhagen’s 31%.

A polling memo acknowledges aggressive ads from the Florida Republican Senatorial Campaign Committee throttling Fitzenhagen’s record on abortion eroded the Fort Myers Republican’s standing. But they insist the race is not over.

“When she jumped into the race in mid-June, the Florida Republican Senate Campaign Committee immediately launched negative smear attacks against her on airwaves and in mailboxes,” reads a July 29 memo from Remington Research Group (RRG). “Those attacks have eroded her early advantage. However, the following messages against Ray Rodrigues prove that Heather can even the playing field.”

While it’s unusual for a campaign to publicly reveal negative polling results, the internal polling memo came out hours after Florida Politics published a St. Pete Polls survey showing Fitzenhagen lagging by nearly twice the margin shown in the RRG poll. St. Pete Polls found Rodrigues taking 59% of the vote to Fitzenhagen’s 18%. The RRG polling memo openly questions the methodology of the outside poll.

This is the second time the Fitzenhagen campaign released RRG poll results. The firm found on June 17 and 18, days after Fitzenhagen jumped into the Senate race, that she led Rodrigues 34% to 24% at that time. Based on RRG’s own trend lines, that means, Fitzenhagen’s support declined 12% and Rodrigues’ jumped up 20% since that point.

That early poll also found messaging labeling Rodrigues as “Sugar Ray” would bring Fitzenhagen’s support up by a similar margin as shown in the latest poll. But notably, the new survey appears to have been taken after Southwest Florida airwaves were blasted with negative ads tying Rodrigues to the sugar industry.

But pollsters still see a path forward for Fitzenhagen in the weeks leading to the Aug. 18 primary.

“Ray Rodrigues and FRSCC went up on TV immediately in the first 10 days spreading blatant lies about Heather Fitzenhagen,” the RRG memo concludes.

“Heather was outspent by Rodrigues and his establishment support early in the campaign in both TV and mail by around $1 million to $350,000 which hurt her favorability and ballot share. Despite the spending deficit, the hits against Ray are powerful, especially when highlighting his alliance with Big Sugar. If the Pro-Fitzenhagen side communicates these hits at the same level as the Pro-Ray side, Heather Fitzenhagen can win this race.”