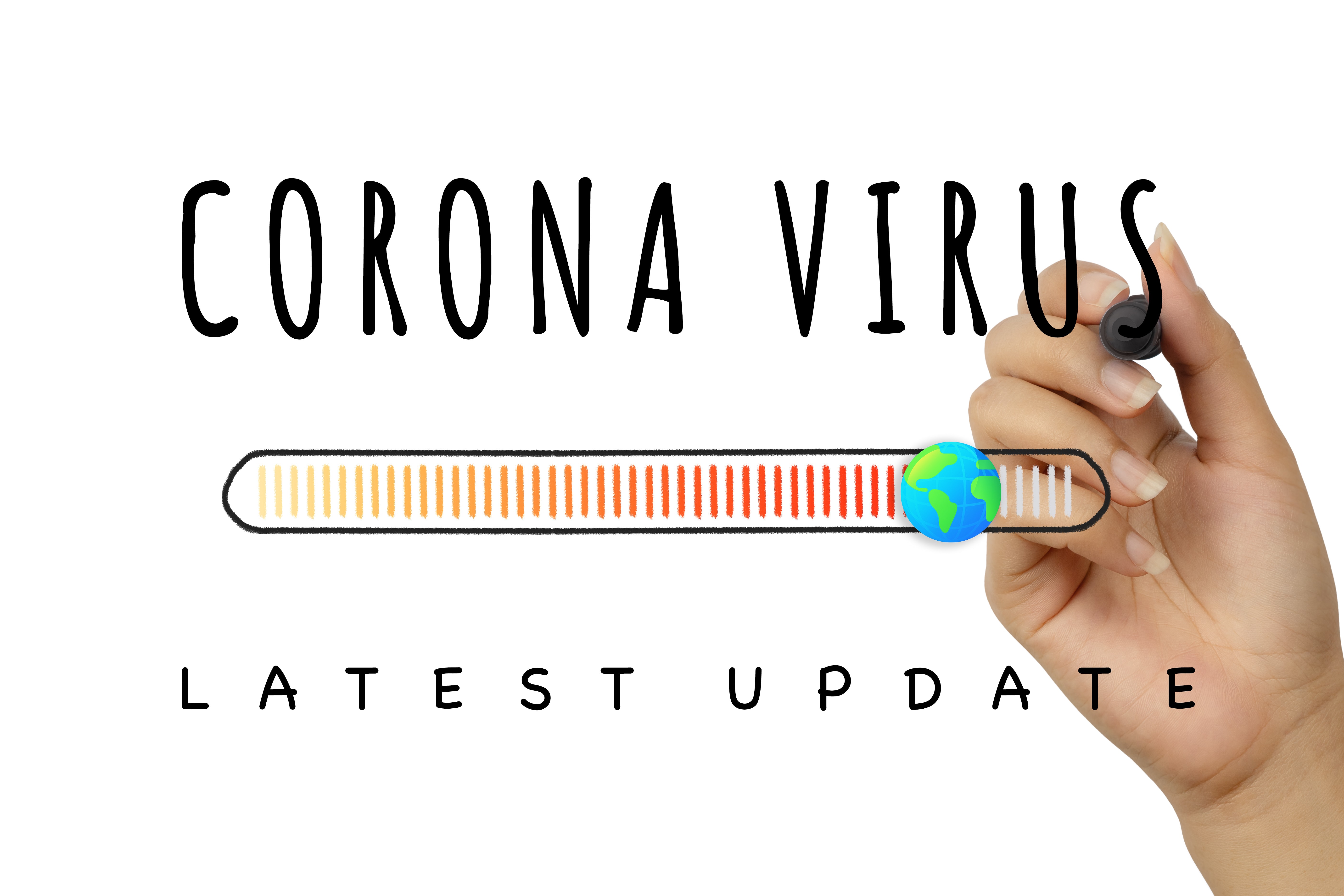 Tampa Bay concerns over COVID-19 are at a high since April, according to survey results released Friday morning.

The most recent survey, which is done as part of a series of surveys completed every two weeks, showed a wave of pessimism among Tampa Bay residents.

For the first time, more people (36%) believe COVID-19 is going to get worse in the next 60 days than it will get better or remain the same. Two in every five residents think COVID-19 is not quite halfway in its development — the grimmest assessment since early April.

About 54% of those surveyed reported to be “very concerned” about the impact of COVID-19.

With the growing cynical outlook, the survey looked at residents’ feelings toward the response of local, state and national leaders.

Opinions on Florida Gov. Ron DeSantis’ handling of the situation showed a jump in disapproval in the past month. About 44% of residents rated DeSantis’ response to COVID-19 as poor, up from just 27% in the May survey.

While DeSantis faced a stark jump in his poor rating, negative opinions on President Donald Trump’s response have gradually been increasing since April. The latest survey found that 52% of Tampa Bay residents found the President’s response poor, compared to 50% in May and 46% in late April.

Tampa Mayor Jane Castor received highest ratings in her handling of COVID-19, yet ratings for all officials and governments except St Petersburg Mayor Rick Kriseman have dropped since May.

Tampa Bay area school districts, including Pinellas and Hillsborough counties, have delayed the start of the school year to Aug. 24.

Data for the survey was collected in five waves of online surveys with respondents from Hillsborough, Pinellas, Pasco and Hernando counties. There were at least 384 surveys completed in each wave