Miami Dolphins give plasma in fight against COVID-19 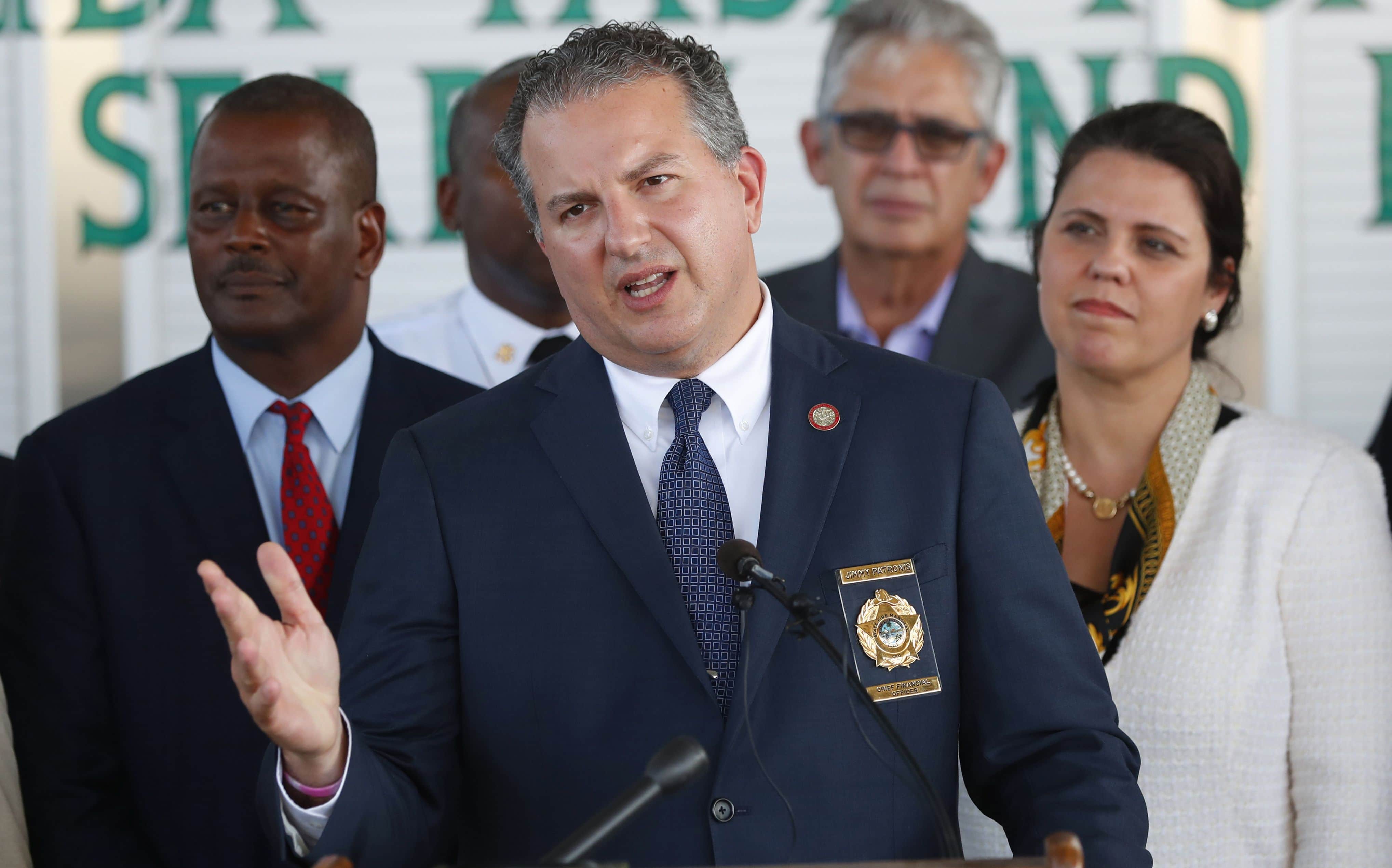 Chief Financial Officer Jimmy Patronis reassured Floridians on Thursday that the state’s fire service community and Urban Search and Rescue Teams are prepared to respond in the aftermath of Tropical Storm Isaias.

“As we closely monitor Tropical Storm Isaias, I held a call today with fire chiefs from across Florida to ensure our first responders are prepared for the potential impacts of heavy rain, flooding, and strong winds to our state this weekend,” Patronis said. “Our dedicated Urban Search and Rescue Teams stand ready at a moment’s notice to deploy life-saving resources to impacted communities immediately following landfall.”

As of 5 p.m., Tropical Storm Isaias was moving northwest of the Dominican Republic at 20 mph and producing maximum sustained winds of 60 mph with tropical-storm-force-winds extending 240 miles from the storm’s center. The National Hurricane Center also warned that the tropical storm may strengthen into a hurricane on Friday.

“Heavy rains associated with Isaias may begin to affect eastern Florida over the weekend,” the NHC advised. “This rain could result in isolated flash and urban flooding, especially in low-lying and poorly drained areas.”

In response, Patronis said seven search and rescue teams have been ordered to prepare for a deployment. He urged Floridians to being making preparations.

“Although the path of this storm remains uncertain, it is imperative that you take this threat seriously as tropical storms can change course and intensify quickly,” Patronis said. “I encourage all Floridians to prepare now by visiting PrepareFL.com for important storm resources and tips.”

In a press release, Patronis said the state will utilize technology and teleworking to protect emergency officials from the novel coronavirus.

At the pandemic’s peak, roughly 1,800 first responders were sidelined from possible exposure to the virus. That number has since dropped, Patronis said.