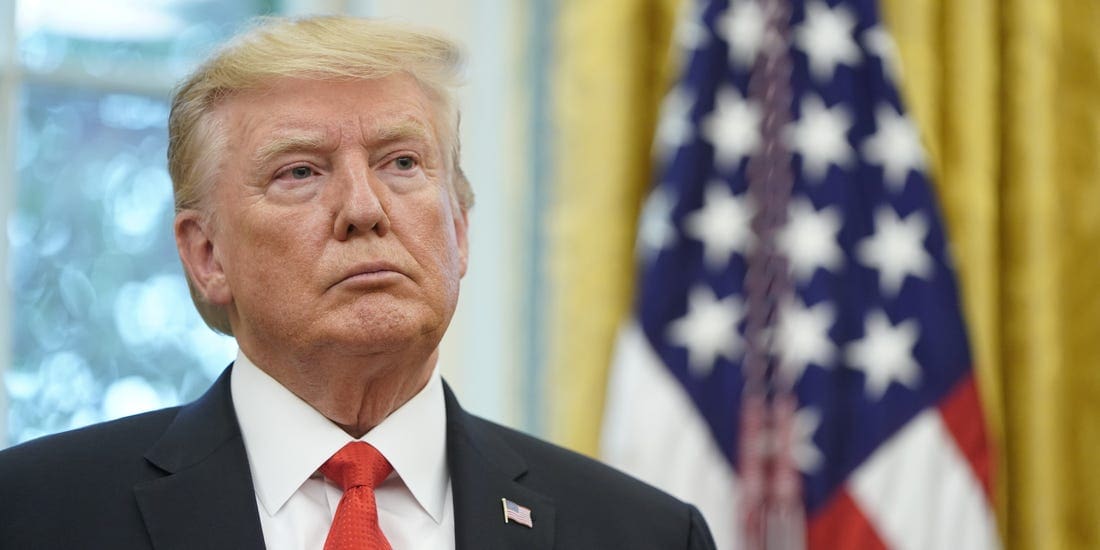 A hurricane is coming, the virus is here, and Florida Democrats are blasting President Donald Trump for fundraising during crisis.

The President will fundraise in Tampa later Friday.

The state is in “clear distress,” she said, in a “deadly pandemic surge” with a hurricane on the way.

“Here comes President Trump to Florida … to foolishly meet in person with deep-pocketed donors,” the Congresswoman asserted, framing Gov. Ron DeSantis as “blindly following” the President in mismanagement of the state’s crises.

In addition to the Congresswoman, a group of state legislators sounded similar themes.

Sen. Annette Taddeo of Miami-Dade, said Miami was “ground zero” for the pandemic.

“Donald Trump and DeSantis have at no time gotten ahead of the pandemic,” Taddeo said. “Here we are many months later and we are worse off.”

Trump, meanwhile, is “pretending it doesn’t exist,” choosing to stroke donors rather than solve problems.

“What do we have to do? We have to beg for Trump and DeSantis to do the right thing,” Taddeo contended.

Rep. Dianne Hart of Tampa, where the fundraiser is actually happening, said “Tampa too is a hotspot,” and that America needs someone who puts people and not big donors first.

“He’s here for a major fundraiser,” Hart said. “He always puts himself first.”

Rep. Javier Fernández of South Miami said Trump came to Florida “during a hurricane to raise money for his failing campaign.”

The call followed comments from Biden, an active fundraiser himself who nonetheless chided Trump for being in Florida to “raise money for his campaign with his Mar-a-Lago crowd.”

Ironically, it is Biden who is the most active fundraiser of late. Biden has largely closed the cash gap with the incumbent, coming within $50 million of the President’s campaign in terms of cash on hand and out-raising Trump in recent months.

Wasserman Schultz rejected the premise that a double standard might be in play for the incumbent and the challenger.

“Today the President is coming to one of the places being hit hardest by COVID-19 to hold an in-person fundraiser, likely without a mask and few public health guidelines. Vice President Biden’s safer, virtual campaigning is no comparison. A president leads in a crisis. Trump shows more interest in flouting public health guidelines rather than confronting the threats our state faces,” the Congresswoman asserted in a statement provided after the call.

The Trump visit and the Democratic denunciation comes as Florida polls are showing a tightening race. A recent CNBC survey shows a three point Biden lead, while a Mason Dixon poll pegs the number at 4%. Those came after a Quinnipiac poll posited an improbable 13 point Biden edge in the state.