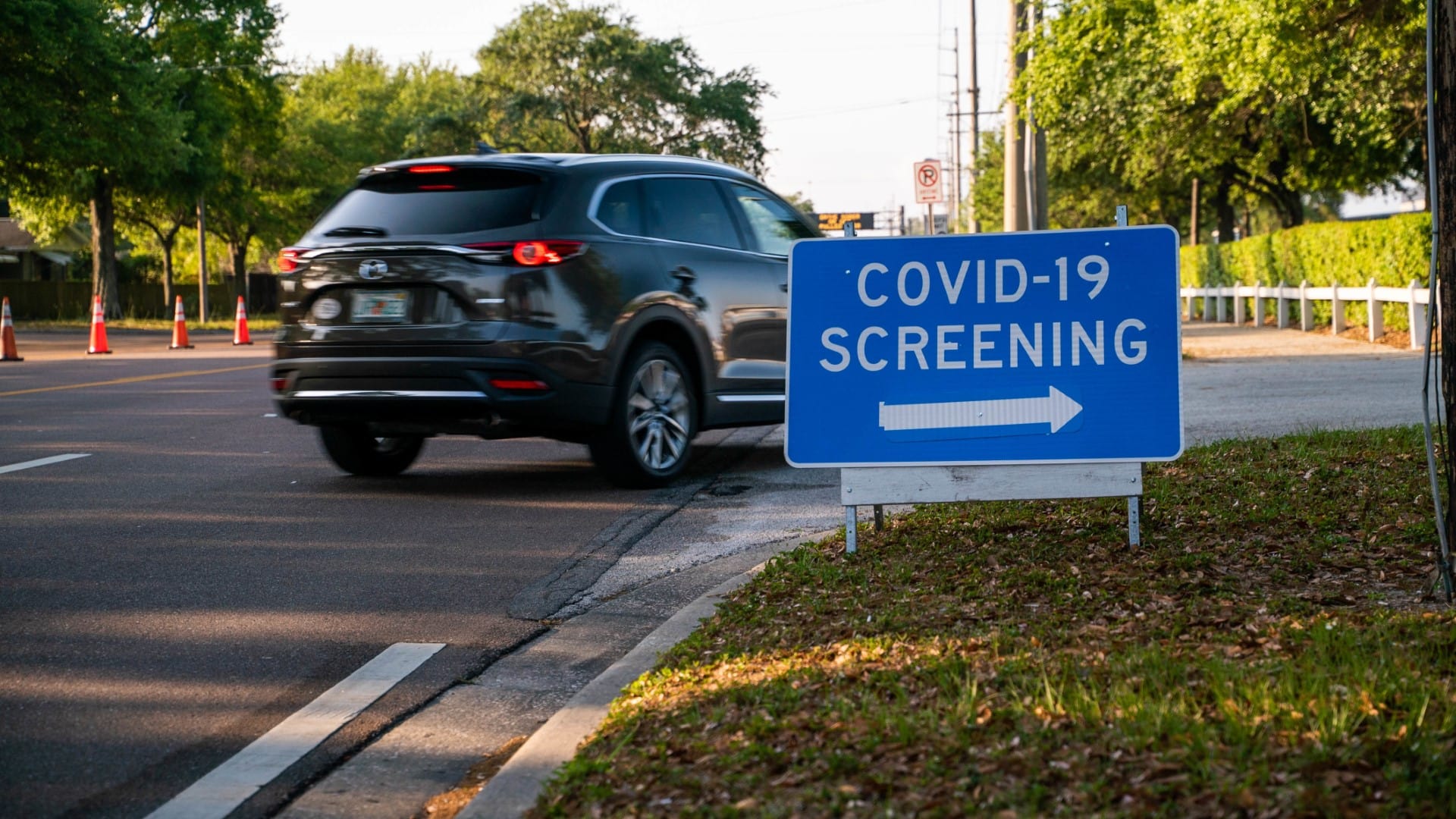 The Pinellas Community Church COVID-19 testing site will remain open through next Wednesday, making it one of the few locations to get testing in the Tampa Bay area as Hurricane Isaias approaches.

Hillsborough County is closing all of its testing sites beginning Friday due to the threat of Hurricane Isaias. Florida Gov. Ron DeSantis issued Executive Order 20-181, declaring a state of emergency in counties along Florida’s East Coast, in anticipation of the hurricane.

Hillsborough decided to close sites following Florida’s announcement that it will close all state-run testing. State sites will be closed temporarily starting Thursday at 5 p.m. through Saturday.

The testing site is run through a partnership between St. Petersburg Mayor Rick Kriseman and New York Gov. Andrew Cuomo. The testing center is in one of the hardest-hit ZIP codes, 33712, which currently has 794 cases.

The location will be open next week on Tuesday from 9 a.m. to 5 p.m. and on Wednesday from noon to 7 p.m. The site was originally only open through Saturday.

Testing is free to the public, and no referral or symptoms are required to obtain a test. Pinellas County residents can make an appointment by calling 833-697-4352.

The Duke Energy Center for the Arts Mahaffey Theatre in Pinellas will also be open on Saturday until 7 p.m.

State supported testing sites in Pinellas and Hillsborough Counties include: