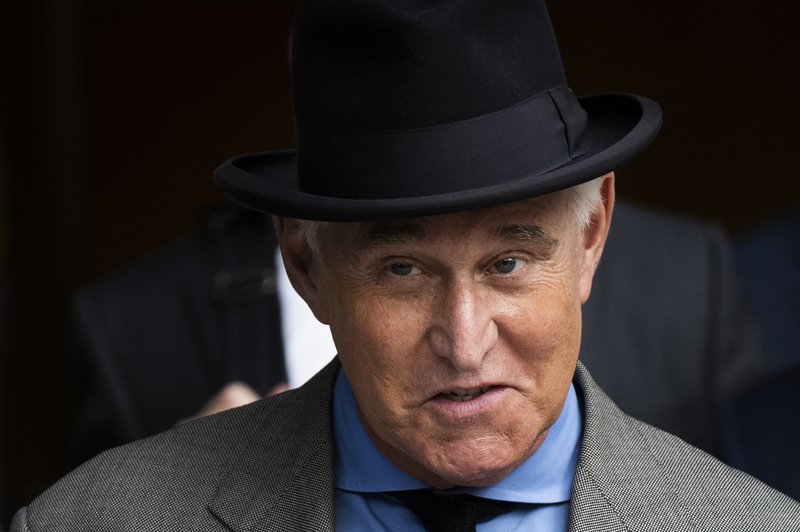 Matt Gaetz needs help, Stone says, and Sapp is it.

Every advantage counts in a battle royale Republican primary, and in Florida’s 3rd Congressional District, a candidate is betting that Roger Stone is the ticket.

Judson Sapp, one of a group of hopefuls seeking to succeed retiring Rep. Ted Yoho, is bringing the convicted felon to the district for a meet and greet ahead of the August 18 primary.

Stone, as the Associated Press notes, saw his sentence commuted just before he was to report to prison for lying to Congress. But the event promotion doesn’t dwell on that, taking the long view of Stone’s historic ties with the man in the White House.

Per the event invitation, Stone is “a close friend and former advisor to President Trump.”

“He has helped Republicans win elections for decades and I am blessed to have his support,” Sapp said.

The Sapp and Stone show will make it to a number of stops in the district this weekend.

Starke locals can catch them on August 6th at the Bradford County Fairgrounds starting at 5:30 PM.

The show has three more iterations ahead for those who can’t make it.

The Lake Butler Community Center hosts Sapp and Stone at 5:30 on August 7th.

Meanwhile, the two will do a double shot to close out the swing Aug. 8, with a noon visit to the Putnam County Shrine Club in East Palatka, and a 5 p.m. foray to Spencer Farms in Orange Park.

Stone offered an endorsement video ahead of his visit.

“I usually decline to make endorsements, but in the case of Judson Sapp, I had to make an exception,” Stone said. “Matt Gaetz needs help.”

Sapp, running for the second time in CD 3, has put his money where his mouth is, dumping a half-million dollars into a very expensive seven-way primary.

The August action likely will decide the whole affair in the deep red district.